To read the Consumer Product Safety Commission’s analysis of Recreational Off-Highway Vehicles and see how to submit your comments, go to www.signonsandiego.com/offhighway

Thousands of off-roaders kicked off the high season last weekend with campouts and spinouts at Glamis, Ocotillo Wells and other desert hot spots.

Many rolled in a relatively new and inexpensive kind of machine – a cross between a golf cart and a dune buggy known as a recreational off-highway vehicle. More than 416,000 ROVs crisscross terrain from San Diego County to Maine, sometimes at more than 60 mph. Their numbers are swelling as recession-conscious hobbyists buy them instead of more expensive sand cars.

The federal Consumer Product Safety Commission says the ROVs were connected to at least 116 deaths in the past six years and are dangerous enough to warrant safety regulations. Last month, the agency said rules proposed by the off-road industry aren’t adequate and started creating its own.

Some off-roaders say the regulatory push is an intrusion into their private affairs and a sign of government paternalism. At least a few think the crackdown is part of a broader attempt to squeeze off-roaders into smaller parts of the backcountry.

“Off-roading is a dangerous sport. Period. So is hunting and surfing,” said Jay Langley, who works at Off Road Warehouse in San Diego. “There is no way that you can put enough safety features on one of these vehicles to make them safe.”

Manufacturers define ROVs as off-road vehicles with engine displacements up to 1,000 cubic centimeters that are designed to travel on four or more non-highway tires. They typically come with a steering wheel, bucket seats, seat belts and roll bars and cost $10,000 to $15,000. Their cousins – all-terrain vehicles – have straddle seats, handlebars and no protective cage.

Ranchers and farmers were among the earliest ROV users in the late 1990s, but the machines’ popularity took off when people started using them for hunting, racing and other recreation.

Langley and many other off- roaders say the main problem with ROVs is people “doing stupid stuff,” such as letting children drive unsupervised and going too fast for the terrain.

Daniel Rosenzweig at Magnum Offroad in Vista, which specializes in safety retrofits, said stock ROVs can exceed 30 mph but can be modified to go faster.

“You figure 65 mph with that wheelbase is a recipe for disaster,” he said. “People get in these things, see that they have got a roll cage and think they’re safe and they go nuts.”

Magnum Offroad adds doors, widens wheelbases and upgrades roll bars on ROVs. Typical customers are fathers who want a relatively inexpensive way to teach their children about off- roading.

“Because of their compact size, they are able to go a lot more places” than dune buggies, Rosenzweig said. “They are able to access a lot more territory likes nooks and crannies in the rocks and wooded trails.”

ROVs are so new that no helmet laws, minimum age requirements or seat belt mandates apply in California, said Phil Jenkins, cq chief of the off-highway vehicles division for the state parks department. In contrast, anyone riding an ATV on public lands in California is legally required to wear a helmet.

Jenkins said state officials are talking about whether ROV rules are needed.

The Irvine-based Recreational Off-Highway Vehicle Association is developing voluntary safety standards and said the Consumer Product Safety Commission is jumping the gun with its move to develop rules.

“We are confident that through continued discussion and information sharing, an appropriate standard that reflects the input from all parties can be developed” through the industry process, it said.

At the Consumer Federation of America, senior counsel Rachel Weintraub cq applauded the commission. “The industry has gone where they want to go, which is not far enough,” she said.

“The best way to prevent injuries is to look at the product and say, `What we can we do differently, knowing that people operate them in these ways, to diminish potential hazards?’ ” she said.

Similar concerns prompted the agency to negotiate a recall with Yamaha in March after two Rhino models were linked to 46 deaths. More than two-thirds of cases involved rollovers and unbelted occupants, and the commission said many appeared to occur during low-speed turns on level ground.

“While we work on new safety rules for ROVs, I urge all riders and passengers to strap on a helmet, use the seat belt, know the terrain and never allow anyone under 16 to drive these vehicles,” said Inez Tenenbaum, chairwoman of the Consumer Product Safety Commission.

Sue Cox, director of trauma services at Rady Children’s Hospital, said her unit has dealt with 254 injuries in the past three years related to all kinds of off- road vehicles.

“What really is concerning to me is that out of this number of 254, 47 kids were under 10 years old,” Cox said. “That is really a sobering statistic. What are parents thinking?”

Many off-road enthusiasts say the answer is responsible parents and drivers, not federal mandates.

“I think it’s going to end up just ruining vehicles that are perfectly safe if you follow the manufacturer’s guidelines,” said Jon Crowley, publisher of utvguide.net. “When does the government get involved with something and make it better?” 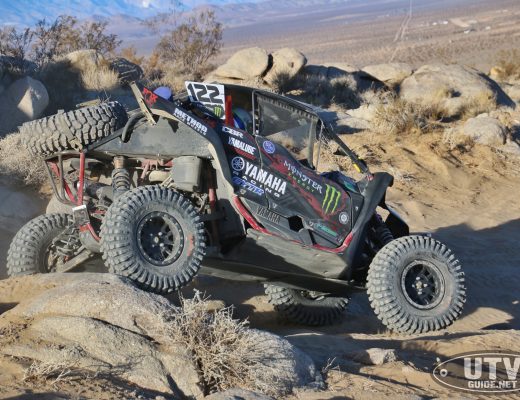 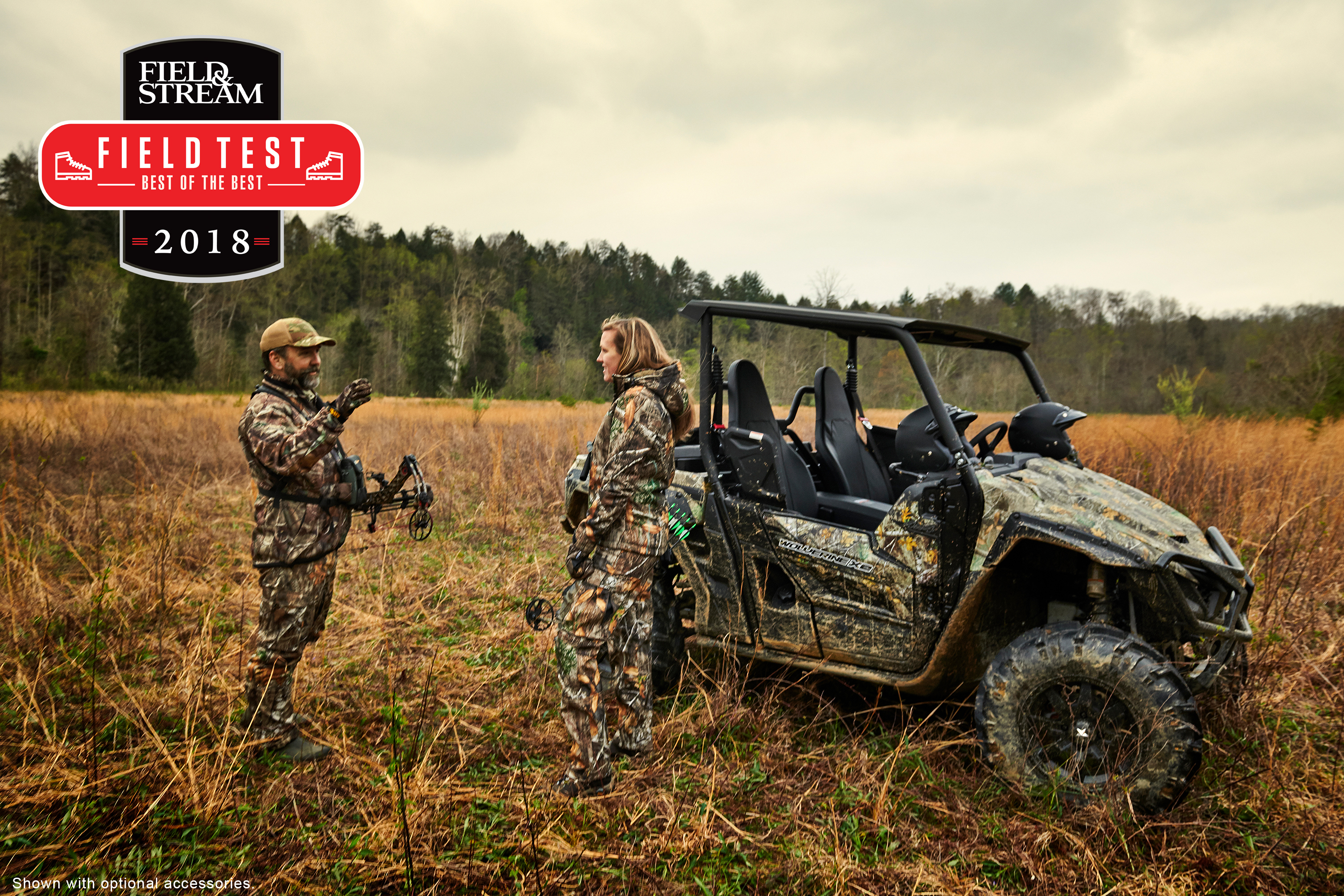