Duners have their calendars flagged for next weekend as it marks the start of a new season… our version of New Year’s Eve. To celebrate DragonFire is bringing the heat to the Sand Sports Super Show. In addition to showing off our ReadyForce Ranger Crew at the 16th Annual SSSS set for September 19-21, 2014, they are proud to be playing host to the American Sand Association’s 2015 project RZR reveal… and that is just the tip of the sand dune.

Not only is it the start of dune season, DragonFire is also launching their 2015 catalog and showing off this season’s “Project X” build, as seen on the Destination Polaris TV show. This year the wraps come off the ‘DualSport’ Ranger Crew 900 at the Sand Sports Show. Coincidentally the episode of Destination Polaris where the split-personality Ranger was created airs on Fox Sports Network the same weekend as the Sand Sports Super Show. Half Duck Dynasty/half race car, our ReadyForce Crew is equipped for anything… and ready for everything.

In addition to showing off the ReadyForce Crew TV star, DragonFire is hosting the unveiling of the 2015 American Sand Association’s 2015 Polaris RZR XP 4 1000 raffle rig. DragonFire is honored to be affiliated with ASA and we support their mission to ‘unite, inform and mobilize’ people to protect access to the dunes. DragonFire shares their belief in responsible, environmentally balanced management for all public lands.

After a special unveil for the media on Friday, the ASA raffle car will remain on display at our booth through Saturday to show off some of the parts and accessories it has been decked out with, including doors, a RacePace front bumper, Flying V front brace, HeadAche bars and HighBack GT seats. Get more details at www.americansandassociation.org

If you are in SoCal and want to celebrate New Year’s with DragonFire, their sandbox will be located in The Hangar, Booth #500 at the Orange County Fairgrounds in Costa Mesa, California for the Sand Sports Super Show. More info about the Sand Sports Show can be found at www.sandsportssupershow.com. 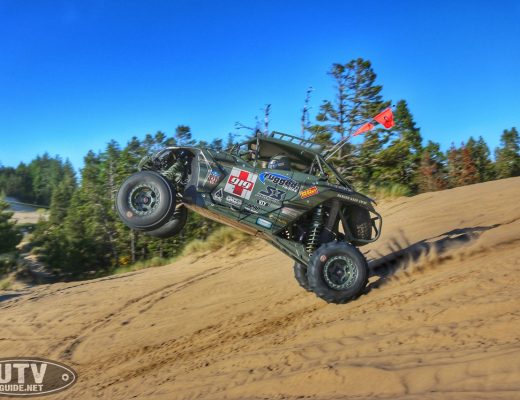 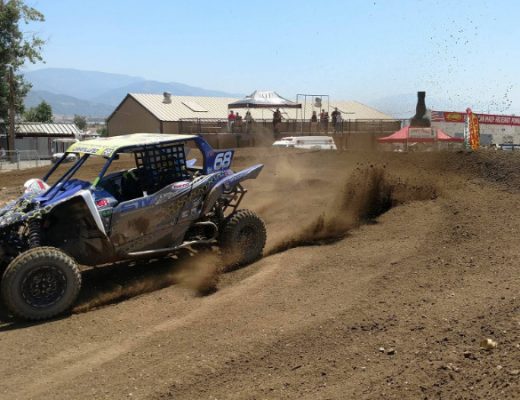