Irvine, Calif. (November 30, 2009) – The Dragonfire Racing Kawasaki Teryx won its second Baja event of the year in the Sportsman UTV class, under the guidance four veteran drivers during the 42nd running of the Baja 1000. The RUV, piloted by Team Green™ Manager Reid Nordin, Hans Waage, Todd Romano, and Baja legend Larry Roeseler, was a stand out amongst its competitors, coming in ahead of several classes that had started hours before the Teryx.

Kawasaki Under the Tent

Year of the Teryx
After a dominating win at the Baja 500 in June, Kawasaki and Dragonfire teamed up once again for the big Baja 1000. Like their success at the Baja 500, the Teryx finished with time to spare in their allotted time to complete the race.

“All in all it was a pretty uneventful race,” said Nordin. “A lot can go wrong and we only had one flat. We did get stuck in some silt, but that didn’t really put us back too much. It was probably the roughest Baja I had ever seen. The average speeds were well below normal. Our time ended up being fast enough to podium in seven other classes, so we were really happy with how we ran overall.”

Teryx Is Up For The Challenge
With 2009 being the first year the Kawasaki Teryx has competed in Baja, the RUV has already made a name for itself amongst its competitors who have been racing for several years.

“Being that the Teryx is 4-wheel drive, it has assisted us in some of the more difficult sections like the “Summit” and the silt beds of Laguna Salada,” said Nordin. “The torque and durability of the V-Twin 750 engine has already proven its durability and has raised the bar once again. The Nessy (the teams name for the Teryx) is built on the Teryx chassis platform, so it certainly isn’t a ground-up race car like most we beat in many other classes.”

Hard Work Pays Off
The team put in countless hours of preparation into running both the Baja 500 and the Baja 1000 and the partnership between Kawasaki and Dragonfire Racing has been a victorious one.

“I am really proud of what we have accomplished this year,” said Nordin. “It has been great to work with the Dragonfire crew. We all worked really hard to make sure the Teryx was ready for a big challenge like Baja. I think we proved that the machine is the one to beat in 2010.” Great Driver Combination
With winning drivers Nordin and Waage returning, and veteran Baja drivers Romano and Roeseler, the teams’ chances looked good from the start. The experience that all these drivers brought to the team helped make the win possible.

“We went to Mexico with only one intention and that was to win the Baja 1000,” said Todd Romano, Dragonfire owner. “Many people only go to Baja to say they were able to finish, but we went in with a plan to win. Baja is a love-hate relationship, and I love hating Baja.”

Support Vs. Driving
Nordin’s history with Baja goes back to the start of the event in 1967 when his father won his class with Nordin present. Since that start, he has been a part of numerous winning teams and now can add winning driver to his Baja resume.

“I have been fortunate to be involved with a lot of Baja victories,” said Nordin. “To win as a driver is a totally different feeling than as the support staff. My dad won a production two-wheeled drive class in 1967 and now I can be with him in the record books, so that is a cool feeling for me.” 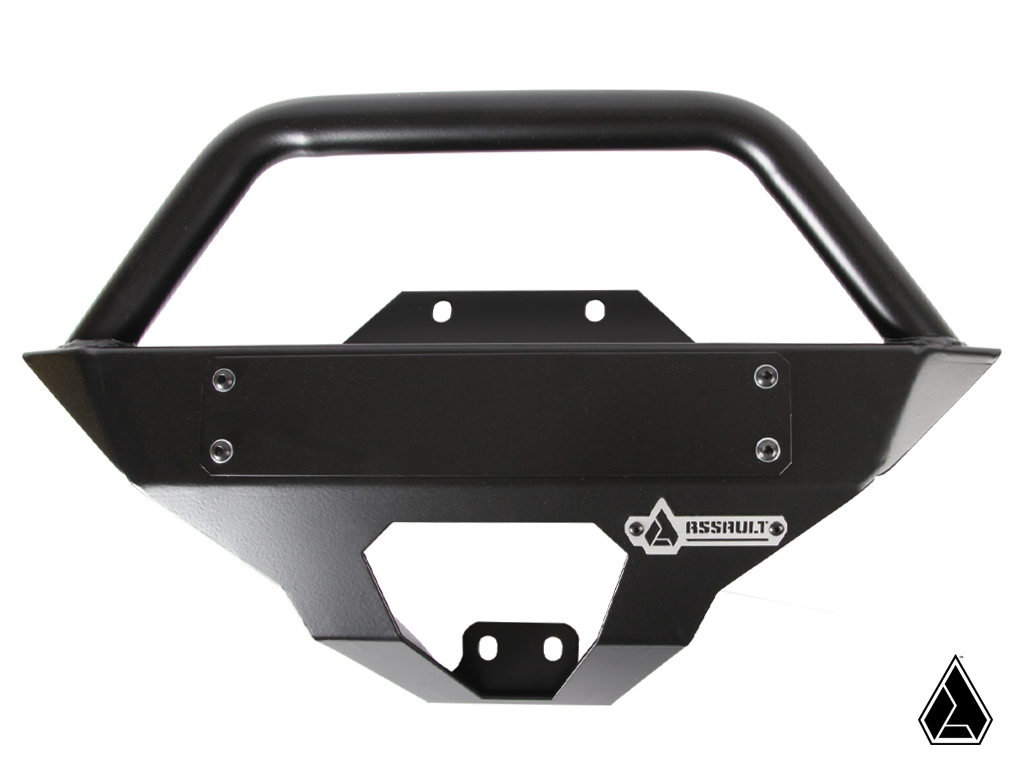