DragonFire Back On TV With Destination Polaris 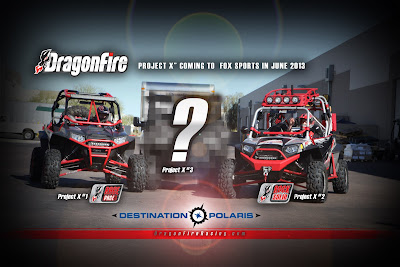 Mesa, AZ April 8, 2013 — Time to tune in to see the latest project from DragonFire. After a brief hiatus, Destination Polaris is back on the air with a new network, new destinations and new Project X builds, including the third in a series from DragonFire. Not to spoil the surprise, but we can say the third time is a charm for DragonFire, so be prepared for anything!

“We unveiled the RacePace competition-oriented product line two years ago on Destination Polaris,” says National Sales Manager Brice Ginn. “Last season, the pieces of the RockSolid trail capable components came out and now for Project X3, we are going in an all new direction.” While he won’t spoil the surprise before the DragonFire episode airs in early June, Brice does hint that the new vehicle is unlike anything they have ever tackled before. Also unlike years past, many more viewers will be able to see the results of DragonFire’s handiwork this season.

The show now reaches more than 70 million homes each Sunday at 11:30 a.m. and Thursdays at 3:30 p.m. (all times local). Jared also says, “check your local listings for additional airings… some of the networks have been airing the episodes as many as five times a week.” For more information on Destination Polaris, including air times for the DragonFire X3 episode, videos, blogs and more, go to www.destinationpolaris.com

“This is our third Project X and we have created something that is radically different than what you have come to expect from DragonFire,” adds marketing go-to guy, Chris Moore. “Be sure to tune into the show on Fox Sports this June to see the mystery unveiled.” If you can’t wait that long to Feel The Heat, DragonFire will be releasing hints to their hardcore fans on their Facebook page www.facebook.com/DragonFireRacing and at their blog: http://blog.dragonfireracing.com 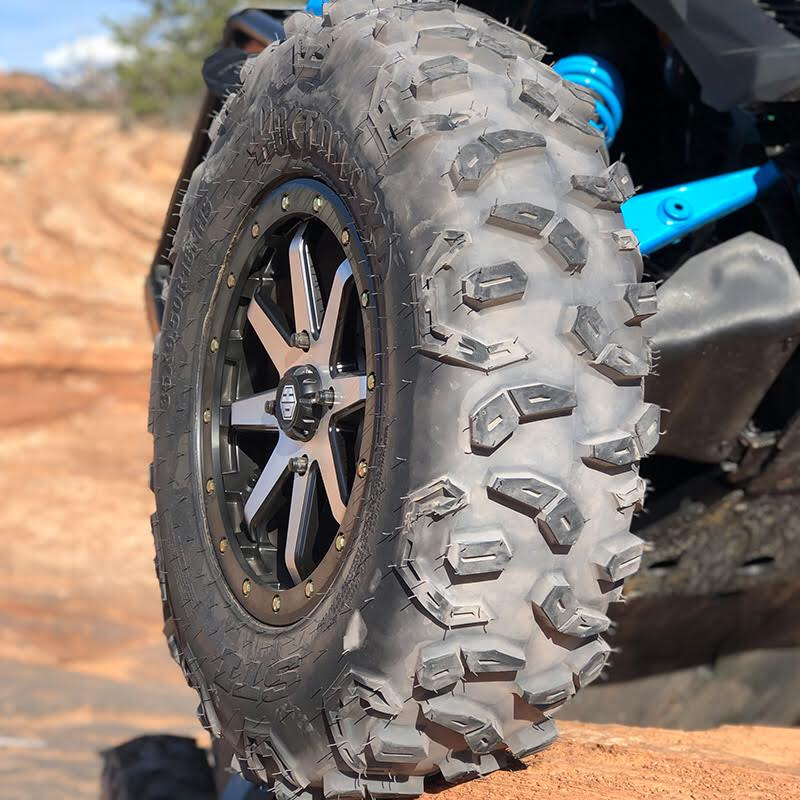