Chandler, AZ January 14, 2015 — No matter how many times you go through it, the start of a race is always cause for a few butterflies. Compound that with building a brand new UTV racer from scratch in less than four weeks and literally finishing things up just before the Best In The Desert 2015 Series kickoff at the Parker 250. Talk about “feeling the heat!”

“With all the late nights, running through tech and the other last minute details, the start of the race was actually a relief,” says DragonFire-sponsored athlete Lacrecia Beurrier. “I finally had a chance to relax and focus on the race!” She kicked off 2015 in style signing on as a Factory Polaris racer and building a brand new RZR XP 1000 just in time to get this car to the starting line at the Parker 250.

Although Lacrecia was finally able to relax, the cold, rainy morning had some of the other 55 UTV racers feeling the heat at the start of the first round of BITD racing. Luckily the 11:00 a.m. start gave time for the rain to calm down and it was time to battle. With less than 10 miles total on Lacrecia’s new race car and almost no seat time for Lacrecia Beurrier and co-driver Chris Moore, it was go time! An unfortunate draw left Lacrecia only a few cars from last off the line, but that did not rattle the team. The plan was simple, take it easy and get a finish… just don’t hurt the new car! 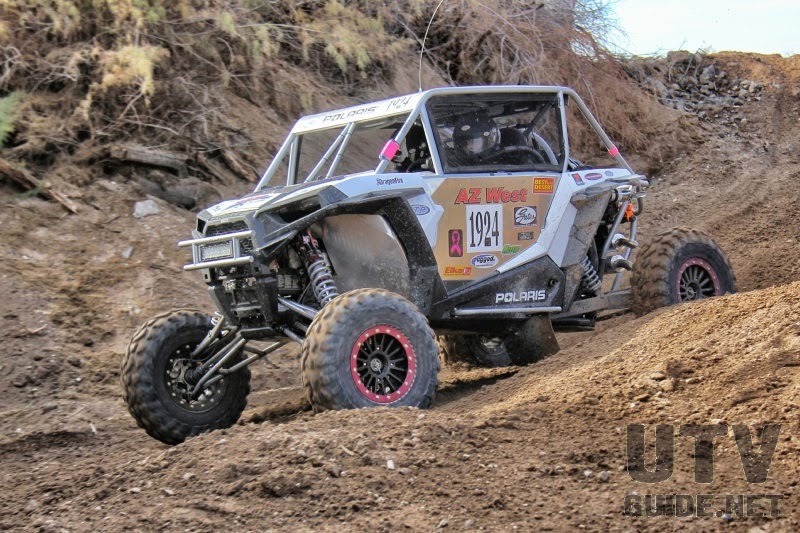 While the rain kept dust from becoming an issue at the back of the pack, it amplified bumps. Having 50 other UTVs tear up the track at least gave Lacrecia a clear idea of where the course was. She pushed on through the brutal course while learning how to drive this new ride on the fly. At almost every mile marker there were broken vehicles, so it was better to err on the side of caution than to blaze though the ever deeper whoops. Proving to be a real Pro, Lacrecia worked her way through the pack and was already running around 30th just 10 miles out from the remote pits when the heavy rain-soaked sand finally took its toll on the new car, breaking a belt. Co-driver Chris hopped out of the car before it even came fully to a stop and had them up and running after a speedy belt change in under 10 minutes. Off they went! 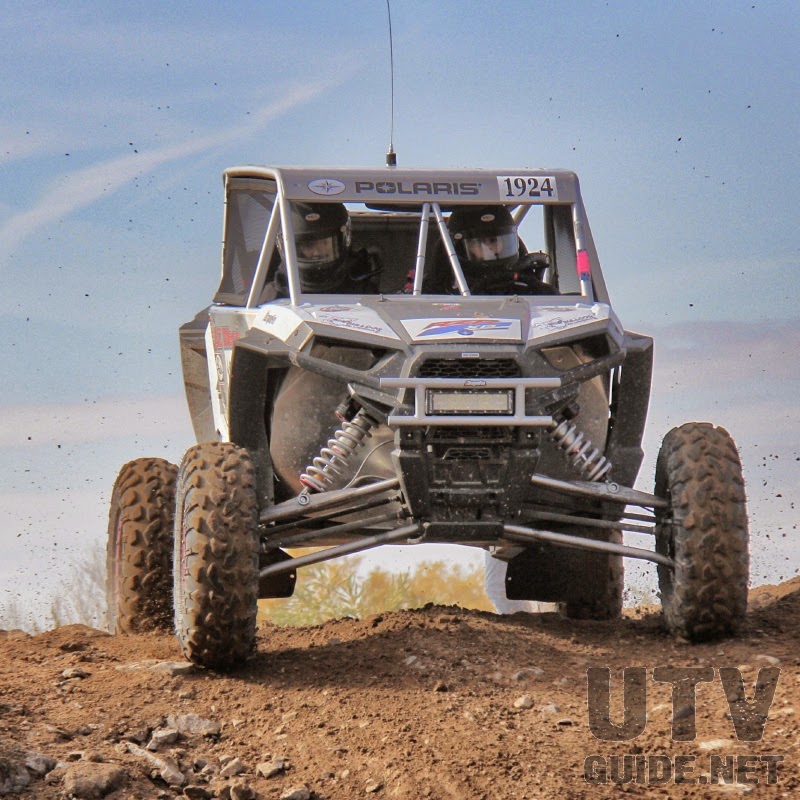 A quick once-over at the main pit and the two took back off into the desert. Dicing back and forth through the washes found the team pushing back up through the pack once again. Despite babying the car and coming to grips with its idiosyncrasies, Lacrecia managed to pick off more than 30 positions! They were thanking their crew over the radio for giving them a solid race car when they found out they ended up coming in 20th overall in the Pro UTV Class.

“I’m okay with that for a shakedown run, but there is plenty of speed left in the XP,” says Lacrecia. Time to crank it up at the next round!” With the suspension seated in and the engine broken in, she can pull out all the stops for round #2 of the Best In The Desert Series and the recently announced 2015 UTV World Championship!

DragonFire & MotoUSA Bring The Heat To Glamis For Halloween 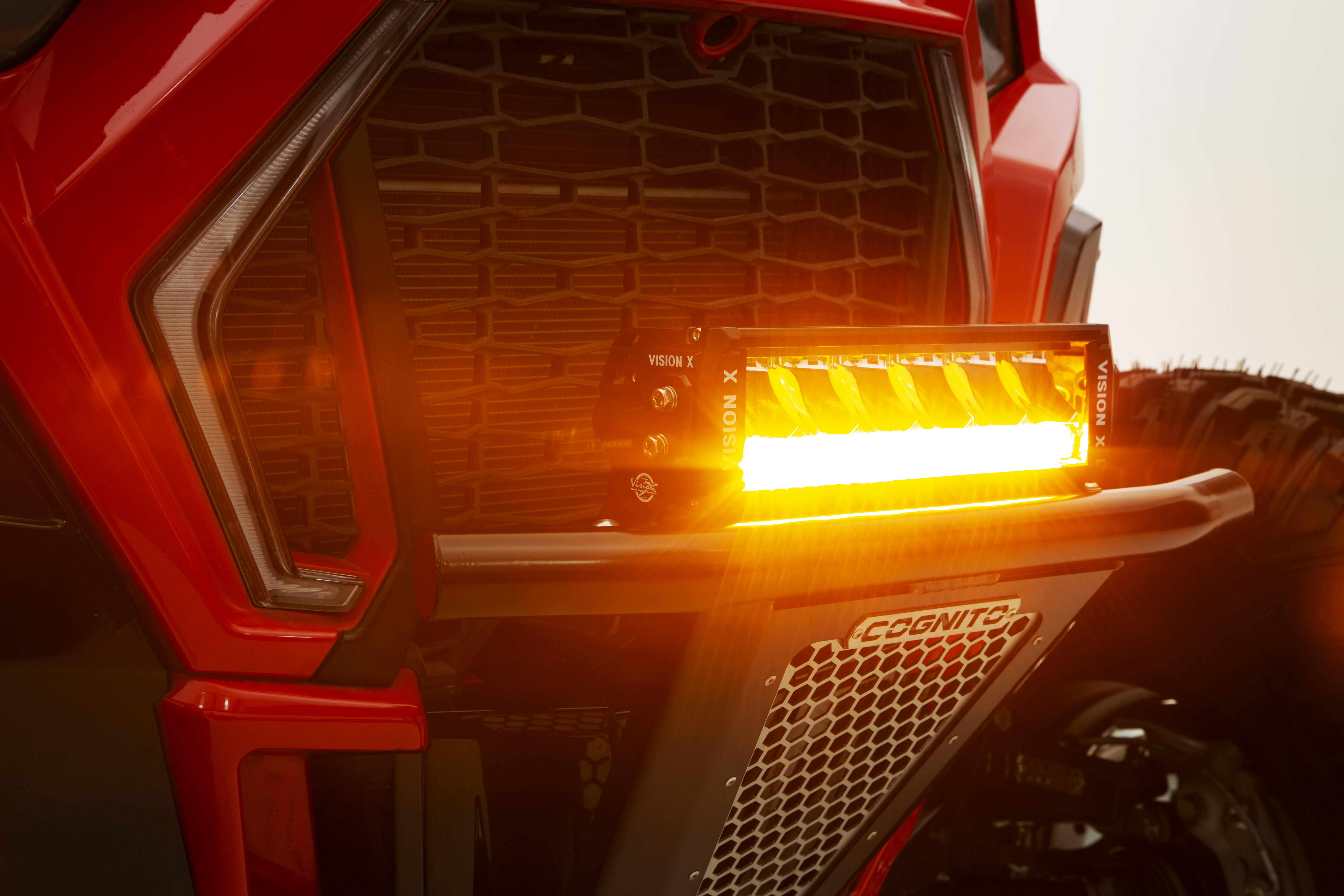