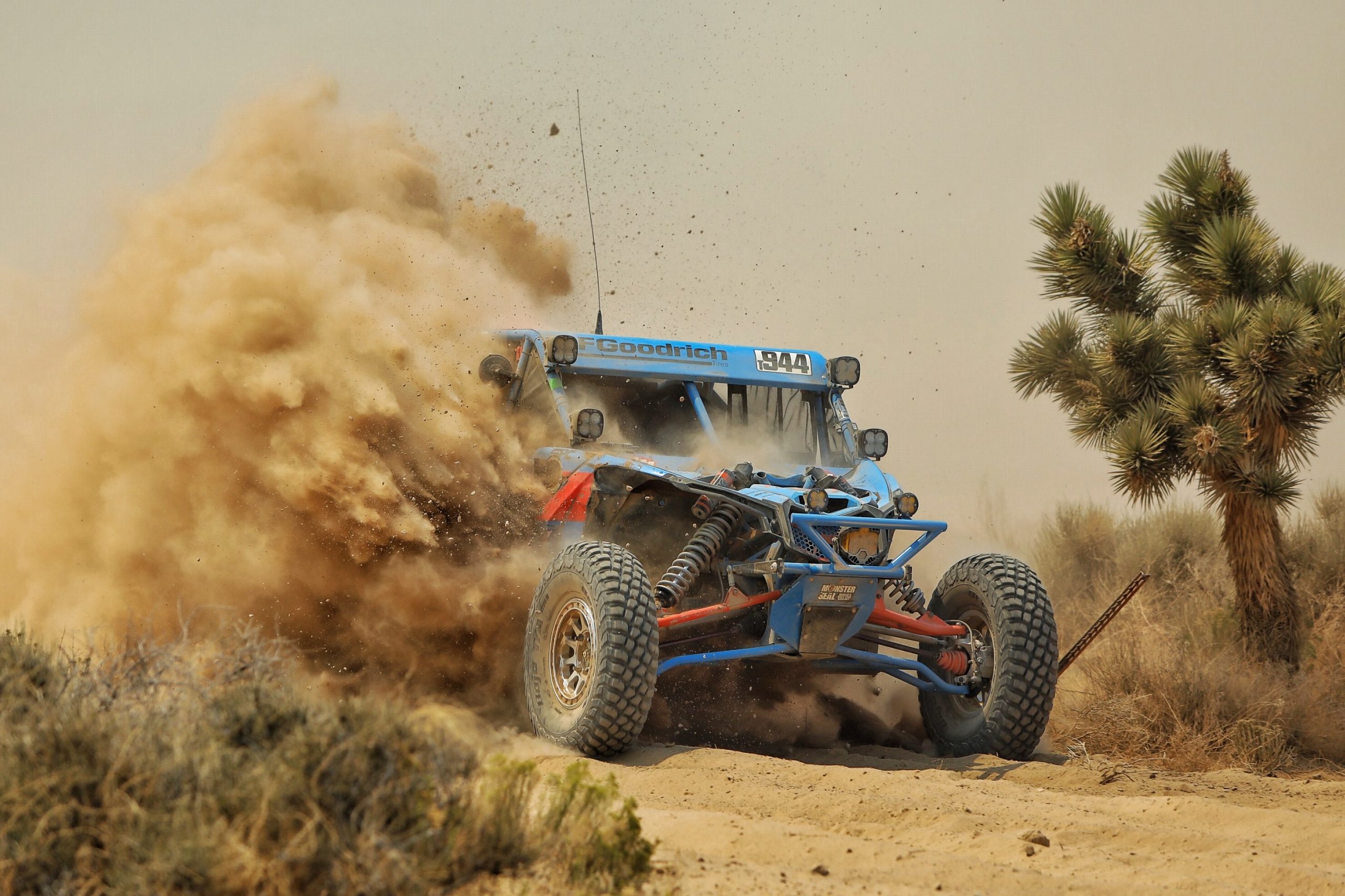 LAS VEGAS, NV (June 30, 2020): Saturday, June 27, 2020, marked the end of the VT Construction Silver State “300” Presented by Polaris, and what a race it was. Racers from all over the United States showed up to test themselves against the best of the best and fans were not disappointed. Holding a 300-mile point-to-point race in the midst of a pandemic took a thorough amount of planning, but add in a wildfire that caused last-minute racecourse re-routes, and organizers had their work cut out for them.

In pure Best In The Desert fashion, the race continued and was a huge success. With 289 race teams, including 93 UTVs competing for a title, the VT Construction Silver State “300” Presented by Polaris shattered previous entry records. Everyone attending was respectful and followed COVID-19 protocol including social distancing and mask guidelines. Once the fire broke out, just hours before the start, race organizers and officials were quick to reroute the course and communicate the changes with racers and fans through social media platforms.

“The 2020 VT Construction Silver State ‘300’ Presented by Polaris will go down in the record books as one of the most important, and quite frankly most interesting, races in off-road racing,” said Bryan Folks, CMO of Best In The Desert. “We showed the off-road community we could get back to racing and pull off an amazing event in spite of COVID-19, wildfires, and a host of other challenges thrown our way. Donald Jackson and our entire Operations Team did an absolutely amazing job managing these challenges, and in the end, put on one of the best races of the year. The smiles and heartfelt ‘thank yous’ of all the competitors, support crews, and fans we experienced at the finish line was more than sufficient reward.”

The VT Construction Silver State “300” Presented by Polaris saw some of the biggest names in off-road racing put on quite a show for spectators and race fans. Highlights in just a few of the classes include:

“All things considered, we pulled off an unbelievable event when the cards were stacked against us,” said Operations Manager Donald Jackson. “I want to personally thank the Best In The Desert staff for adapting last-minute to changing conditions, the volunteers who moved locations and jumped in where they saw we needed extra help, Motorsports Safety for helping with course diversions and getting times for our scoring team, the racers for their understanding and adapting to changes out of our control and also to the Bureau of Land Management Caliente Field Office. It would have been real easy for BLM to postpone or cancel the event due to the wildfire but the BLM worked with us and gave the racers as much mileage as possible until the safety factor was too high to risk for the full distance. Without all these people involved, the event would have not been a success or possible without everyone working together as a team effort.” 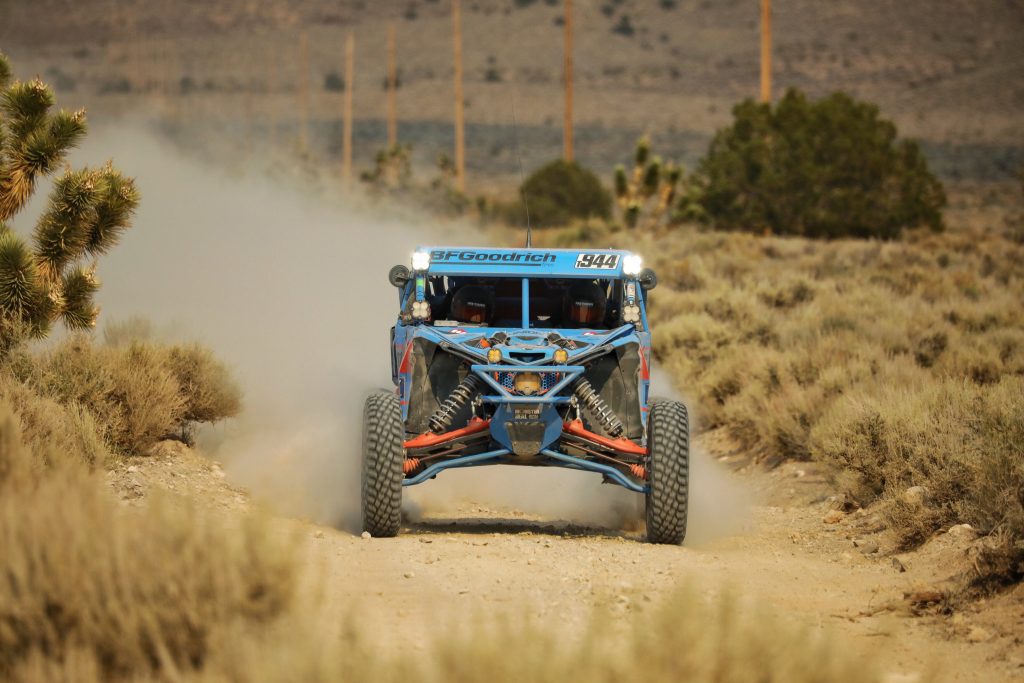 The VT Construction Silver State “300” Presented by Polaris saw some of the closest racing in years. But what was most notable was the spirit, resilience, and appreciation amongst off-road racers to be back together racing again. The event saw its share of curveballs with the fast-moving wildfire but everyone was quick to react, with racers accepting the challenges and last-minute changes with a positive attitude. At the end of the day, the event proved to be a great success.

Full results of the 2020 VT Construction Silver State “300” Presented by Polaris can be found here.

The next Best In The Desert event will be the world-famous 2020 Maxxis Tires “Casey Folks” Vegas to Reno Presented By Fox, a 550-mile point-to-point race on August 12 through the 15. Registration is open here until August 10, 2020. It is also Round #2 of the Maxxis Triple Crown Serieswith the biggest payback in the history of the sport.

Winners of the 2020 VT Construction Silver State “300” Presented by Polaris will receive double points in their quest for Best In The Desert Series Class Championships and to also contend for the Adventure Championship Series which will include standings from the rest of the year’s events: 2020 Maxxis Tires “Casey Folks” Vegas to Reno Presented by Fox, 2020 Jagged X National Desert Cup Presented by Quantum Motorsports, and 2020 BlueWater Desert Challenge.