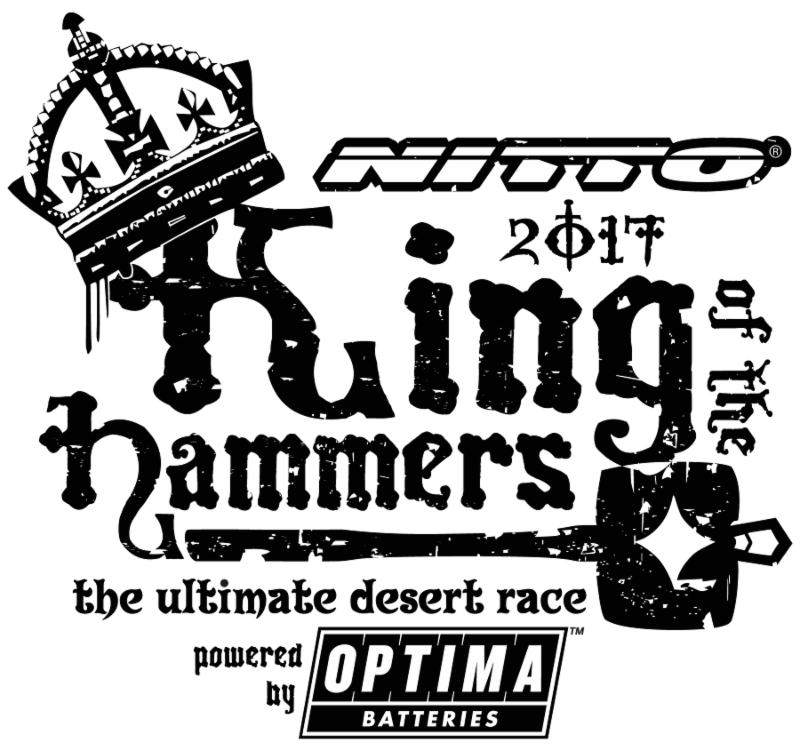 JOHNSON VALLEY, CA: Hammerking Productions is pleased to announce that 2017 dates have been secured for the Nitto King of The Hammers presented by Optima Batteries. The 11th annual KOH week will commence with Hammertown opening to the public on Monday, February 3rd, 2017 and will continue through Saturday, February 11th, 2017. The actual King of The Hammers race will take place on Friday, February 10th, 2017. All races from 2016 are expected to return for 2017 including: The Smittybilt Every Man Challenge, Polaris KOH UTV Race, Klim King of The Motos, and Vision X Shootout.

“KOH 2016 was our biggest and most succesful King of The Hammers to date. We look forward to continuing that momentum into 2017.” Said Hammerking founder, Dave Cole, who went on to say, “It is our goal to release dates as early as possible to give teams and fans plenty of time to prepare for their annual trip to the lake bed.”

With 2017 President’s Day falling later in the month of February, Hammerking moved the race back to it’s traditional place in the first full week of February. Opening day crept into late January due to President’s Day taking place earlier than usual the last few years. The holiday is one of the largest recreational wheeling weekends in Southern California, and KOH Week must be completed prior to the holiday weekend.

Teams, fans and partners can expect more exciting news about King of The Hammers in the coming weeks and months as the the television special and movie for 2016 are finalized and the details for 2017 are coordinated.

King of The Hammers is the first race in the 8-race ULTRA4 Nitto National Championship. The next race in the season is the MetalCloak Stampede taking place on April 8th and 9th at the Prairie City, SVRA in Rancho Cordova, CA.

About King of The Hammers: King of the Hammers is considered the toughest one-day off road race in the world. It is the largest off-road race event in North America in terms of both competitors and spectators. It combines desert racing and rock crawling, and has expanded from one race to a series of 5 races held throughout the week and takes place each February in Johnson Valley, CA. 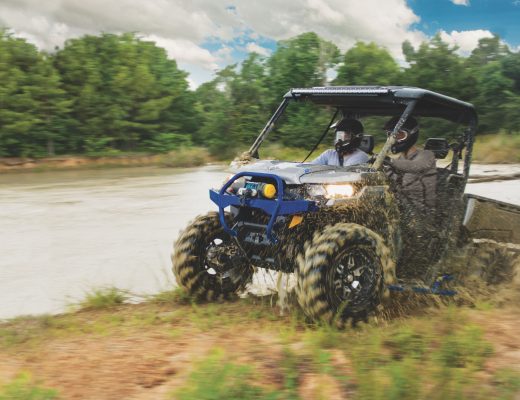