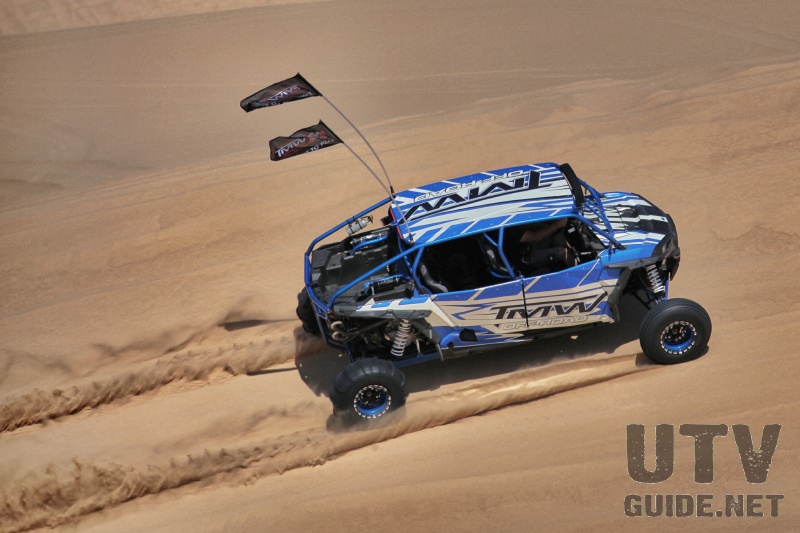 “We always had sand cars and golf carts. By starting TMW, I hoped to make enough money to afford a Yamaha Rhino for myself so I could take the kids to the dunes with me.-Douglas Tyler, TMW Offroad Humble beginnings, no doubt. Based out of Mesa, Arizona, TMW Offroad is a customization shop that has climbed the ranks to be one of the top UTV shops in the world, and it was by no accident. Beginning with basic hand tools and fabrication equipment, Doug Tyler and his crew built TMW up into a formidable coach builder, renowned for their quality of work and creative ideas. TMWs roots began in Dougs childhood, where his family was actively involved in duning. Beginning on an ATC, Dougs love for the sand continued on into his adult life. In 2004, while running a trailer service and repair shop, Doug was bitten by the UTV bug with the introduction of the Yamaha Rhino. In 2006, TMW Offroad was formed, working out of a 4,000 sq ft shop in Mesa, Arizona. It really started just building Rhino parts in the shop explained Doug. We would build cages, cooler racks, seat mounts, and door bars for friends and family. As his work spread, the calls began to come in more frequently. Today, we still have a few guys working in our fabrication department that have been there since the trailer days. Some of our employees have been with us over 12 years. As the UTV market began to grow, so did TMWs portfolio. Rhino, Teryx, and RZR were hot on the market, and there was no shortage of demand for hardparts. Really, when you can just take raw metal and turn it into something cool, or something useful, thats my favorite part says Doug. In 2008, when the recession hit, it slowed TMWs business, but not enough to put them down. In 2011, with the release of the fantastic Polaris RZR XP900, TMW began to shine. As the UTV market grew, so did TMWs space requirements. Over the years, Doug purchased multiple buildings surrounding his shop, now totaling 18,000 sq ft of shop and office space. Today, TMW builds hundreds of cages per month, as well as a host of other hard parts and accessories. According to TMW, about 60% of the parts they create and sell are shipped worldwide, while a team of talented mechanics install the other 40% in-house. TMW offers services ranging from light bar installs to full one-off vehicle builds, such as their LS3-powered RZR, dubbed Werewolf. Currently, TMW employs 16 dedicated people, and the company is run by Doug and his wife. He describes it as a close-knit family, which is showcased in their love for everything offroad. Here at UTV Guide, we have worked with TMW closely on over a dozen build projects ranging from mild to wild, and can attest to their honesty and attention to detail. Recently featured on the Fox Sports Net TV show Destination Polaris, TMW has no plans to slow down. They recently released a full line of widebody plastics through FullBore that are proprietary to TMW, and multiple other high-level projects are in the works. Their newest purchase includes a full CNC laser cutter, which will dramatically reduce the build times associated with cages and other metal parts. Currently, during their busy season, TMW has about a 5-6 week waitlist for cages; Doug is hoping to almost cut that in half with the new equipment. TMWs services extend beyond cages, doors, and seats. They are also a full-service UTV shop that specializes in custom accessory installation and integration, including lighting, stereo systems, radios/intercoms, turbocharger and performance modifications, long-travel suspension kits, graphics, and more. A comprehensive gallery of build projects and customer cars can be found on their website, www.TMWOffroad.com. If youre looking for a performance, comfort, safety, or stylistic improvement for your UTV, be sure to give TMW a call at (480) 969-9261. Just make sure to let them know UTV Guide sent you! Take a look at some of the projects we have partnered up with TMW on below, and let us know your thoughts! 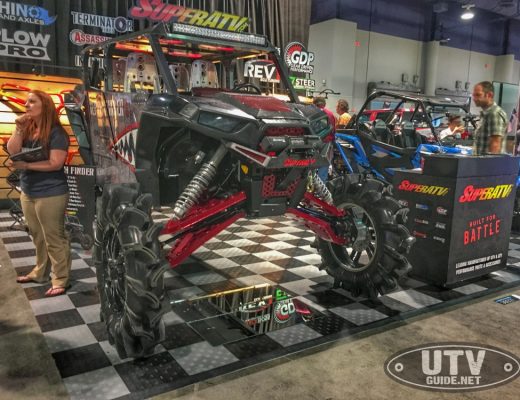 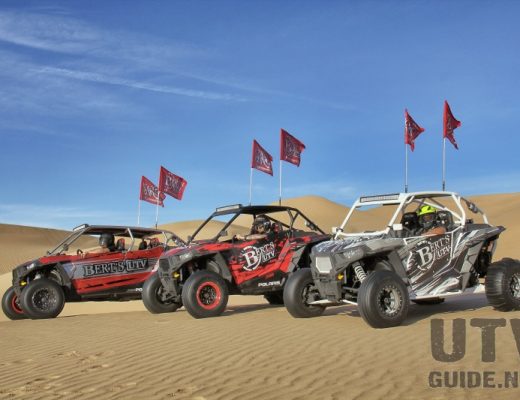 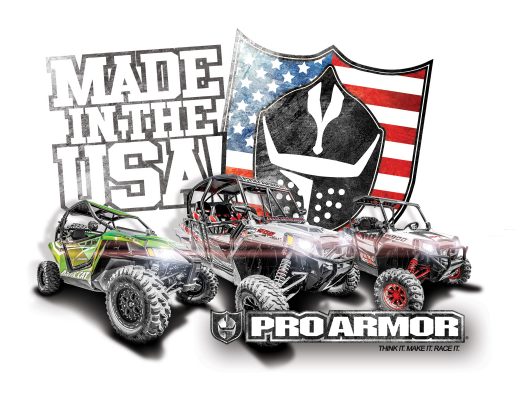