Cognito Teryx kills it at Taft 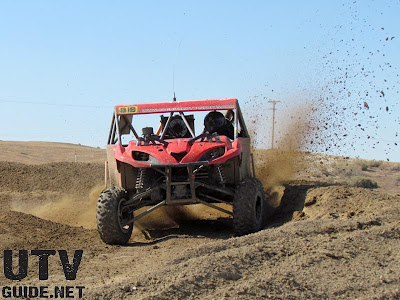 Round 5 of the 2013 WORCS series took place at Honolulu Hills Raceway in Taft, CA and race day was forecasted with 95 degree temps! During practice Friday, Justin Lambert, pilot of the Cognito Teryx had encountered some engine overheating issues that put a halt to anymore much needed practice before the race on Saturday. A fan circuit breaker issue was found to be the culprit and Lambert had it repaired by Saturday morning before the race.

The green flag signaled the start and Lambert was a little sleepy taking off but Muzzys power and ITP tires had him in second going into the first turn, but coming out of the first turn Lambert had the lead and started to pull away from the field immediately while 2 footing it through the corners and clearing the first small double jump. With a comfortable lead and not getting to practice on Friday, Lambert decided not to risk trying to hit any of the big jumps to avoid any damage, since a win was within reach.

By mid race, the days’ heat was turned on but Lambert still managed to lay down fastest lap and retain the lead which was becoming more and more comfortable. At the end of lap 4 the checkered flag was out, scoring Lambert and Cognito a 1st place finish in the Production 850 class! 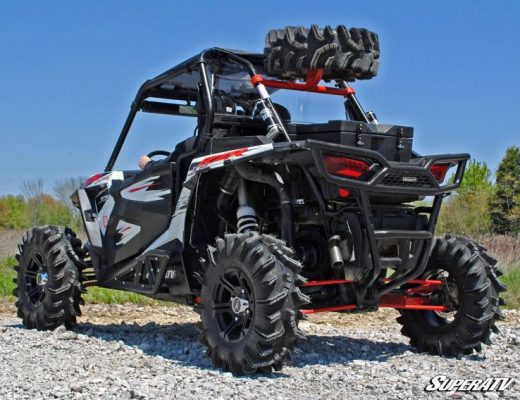