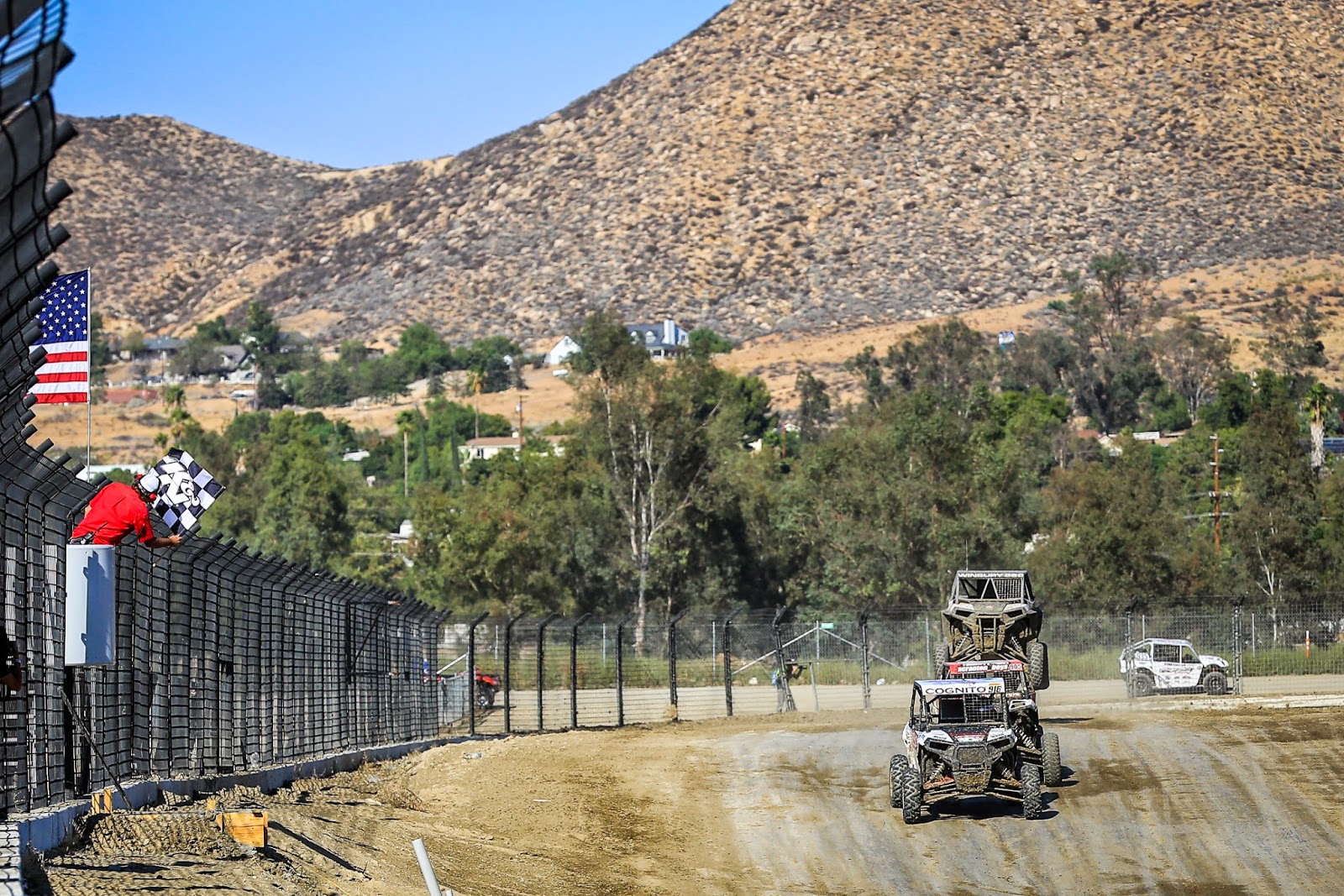 Minneapolis, October 13, 2014 – Cody Rahders went into Round 7 of the Lucas Oil Regional Series with a one-point lead in the Production 1000 class and a two-point lead in the Stock XP 900 class, and came away as the 2014 Champion in both classes.

In Production 1000, Rahders was faced with a must-win situation in order to clinch the Production 1000 title. At the start, he went from fourth to leading by the end of turn two and would hold it until lap seven where he would battle with the driver that was second in points. The driver would take the lead but Rahders would maintain pressure and, in the last lap, get around him for the win.

In the Stock XP class, the start was inverted two positions placing Rahders on the outside of row one. At the green flag, he was passed by the number two in points. Halfway through lap two, Rahders would pull an outside/inside pass on the leader and opened up a 15-car lead but half way through the last lap, the temperature spiked and the engine went into limp mode. It took five seconds for the condition to clear making him complete the race in fourth.

“In the 900, I caught a break, the overheating could have really been a factor,” said Rahders. “In 1000, the other racer was driving good but I just kept pushing.”

“Congrats to Rahders on another successful season,” said Donna Beadle, race team manager for Polaris Factory Racing. “Rahders is one of the hardest-working racers on and off the track and it has paid off again with championships.” 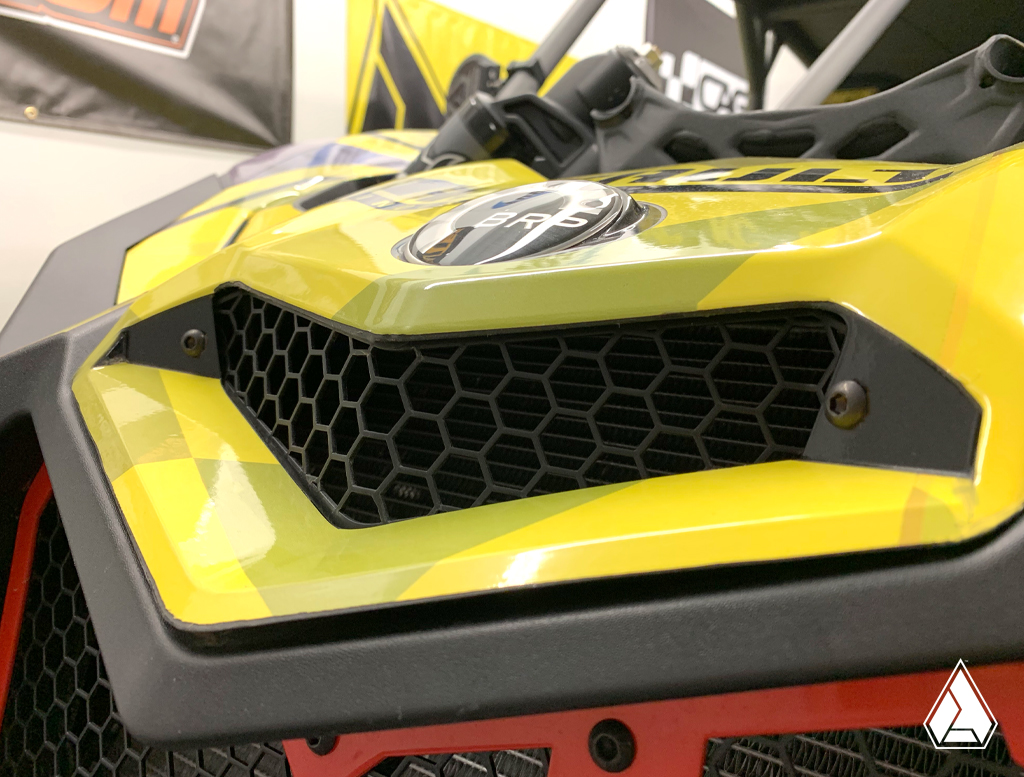 SXS Performance is heading to Rally On The Rocks