RAPID CITY, SD (February 3)-A controversial proposal from the South Dakota Wild Grasslands Coalition to lock up a large area of the Buffalo Gap National Grasslands (BGNG) has been met with stiff opposition from a broad group of stakeholders. Recreational users joined cattlemen, landowners, state legislators, and local county commissions in opposing the move. Senator Tim Johnson agreed to sponsor legislation that would put nearly 50,000 acres off limits to most uses, including casual OHV and mountain bike use.
The BlueRibbon Coalition (BRC), a national trail-based recreation group, recently sent a letter to Senator Tim Johnson asking for a public hearing on the proposal. In the request, BRC’s Executive Director, Greg Mumm, of Rapid City, observed that,”… I struggle to understand the need for such a designation.”
The areas in Johnson’s proposal are managed by the Nebraska National Forest and are a national showcase for active grassland restoration. Destructive industrial activities are already banned, and the land managers currently have a productive and cooperative working relationship with user groups and local governments. Mumm said today, “These lands are already being managed well; there is no need for Washington DC to shove its nose in what is already a successful management of public lands.”
In a letter to Senator Tim Johnson in January, South Dakota Governor Rounds asked the Senator to reconsider his decision to introduce the Wilderness legislation, citing that “it is unclear what is protected by this legislation.”
Mumm agrees.  “Our fear is that Senator Johnson has been misinformed by this Wilderness lobby group. South Dakota and the US Forest Service have worked together to carve these productive and vibrant areas of today from what was a virtual wasteland. The proposal to now designate them as Wilderness is a slap in the face to these efforts.”  He concluded, “You don’t have to look very far in South Dakota but to the Black Elk Wilderness to see a perfect example of the utter failures of the Wilderness designation on our public lands.”
Mumm is calling for Senator Johnson to hold open and public hearings on the proposal, as well as a field trip to the area.  “We want him to see and hear the whole story from the people who live here.”
The full letter can be viewed online here:
http://www.sharetrails.org/uploads/SD_BGNG_Wilderness_Comment_to_Sen_Tim_Johnson.pdf

# # #
The BlueRibbon Coalition is a national (non-profit) trail-saving group that represents over 600,000 recreationists nationwide The Combined Federal Campaign (CFC) season is beginning. Federal employees, please mark BlueRibbon Coalition and Check #11402 on your CFC pledge form to support our efforts to protect your access. Join us at 1-800-258-3742 http://www.sharetrails.org 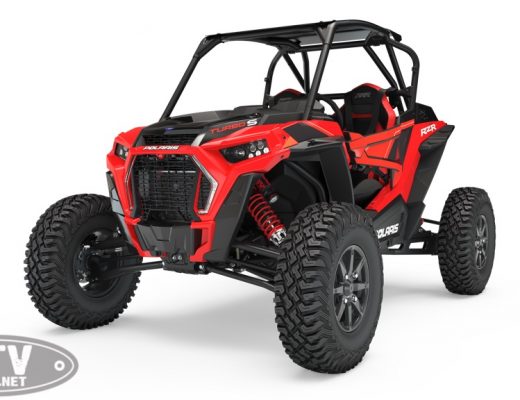