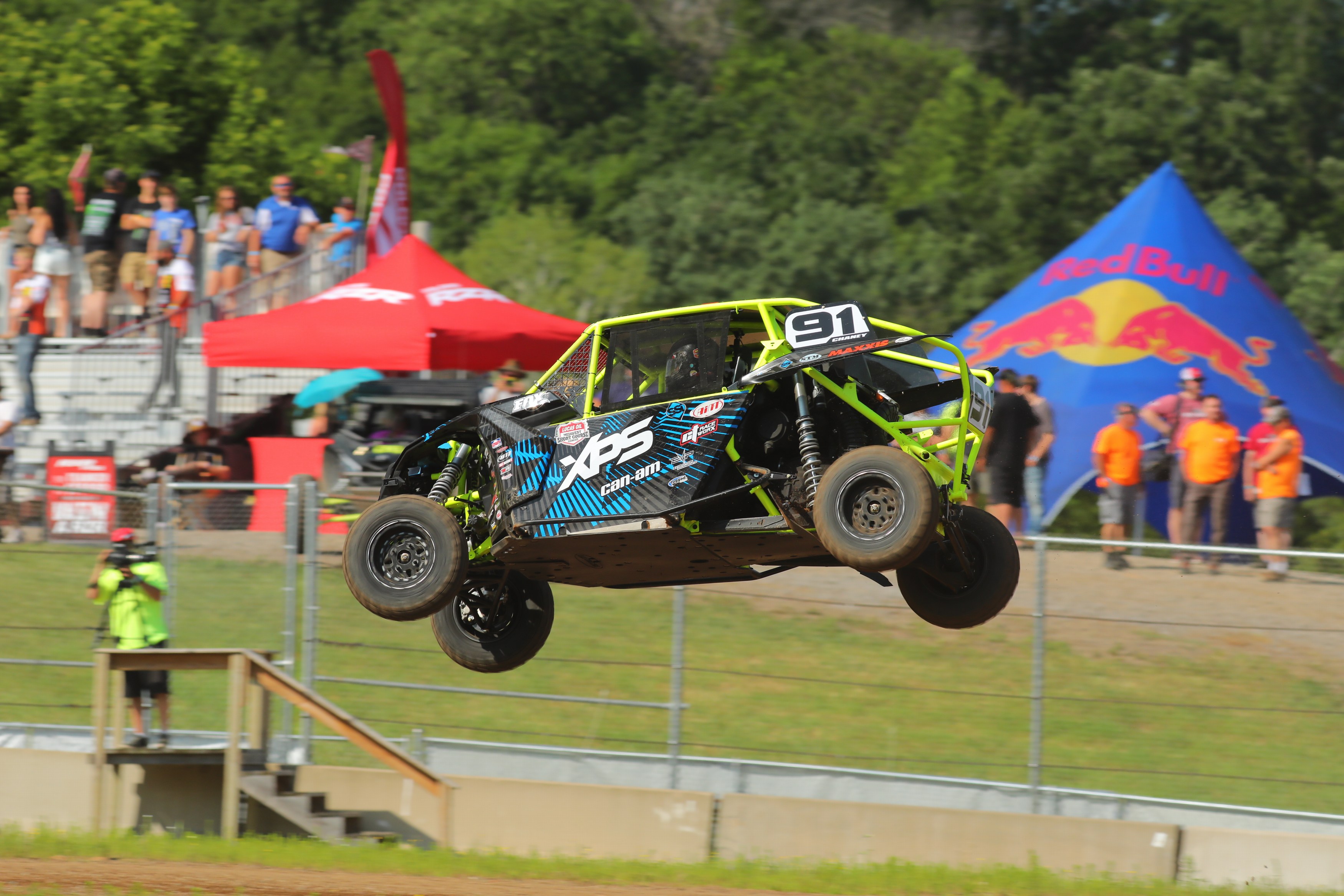 Kyle Chaney (Can-Am XPS Chaney Racing) won both Pro Modified SxS races over the weekend at the fourth annual ERX Off-Road National at ERX Motor Park in Elk River, Minn. Chaney piloted his Can-Am Maverick X3 X rs Turbo R side-by-side, built by CT Race Worx, to a victory Friday and then followed that up with another win on Saturday. Chaney, who now has four straight victories in league action, continued his effort to push the Can-Am Maverick X3 to the forefront, while also showcasing the platform’s capabilities for short-course racing. In fact, Maverick X3 racers represented four of the top five in each round in Minnesota. 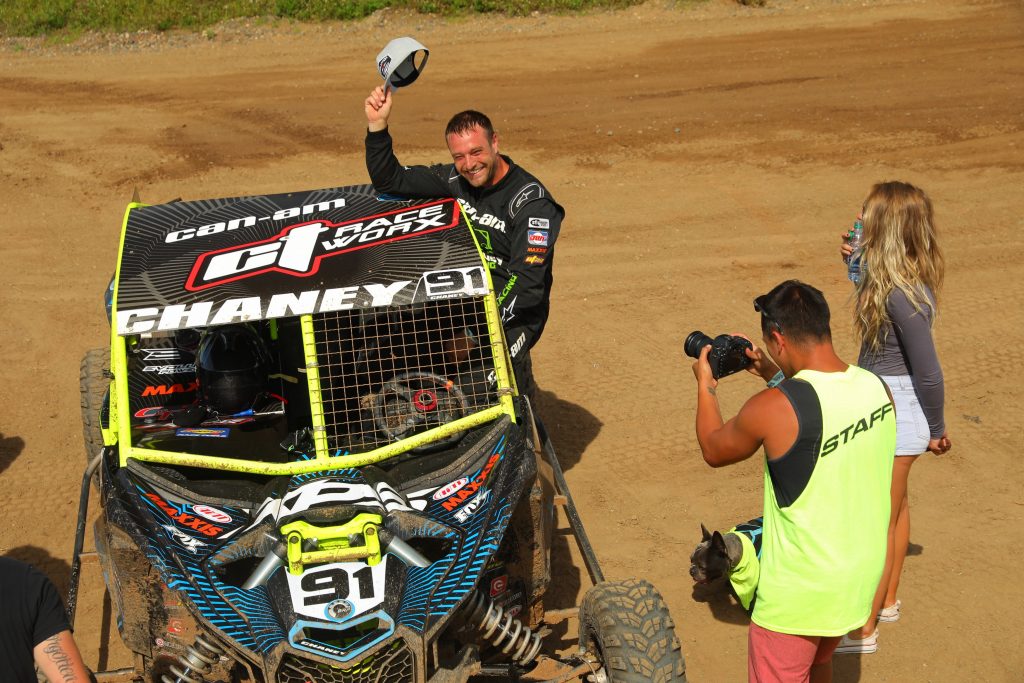 and made it four-straight,” said Chaney in his release. “My goal is to be on the podium every race and win the championship.

Chaney stated in his official release that he was laying down lap times equivalent to those scored by the Pro2 trucks, showing how far the class has come in just a few years. 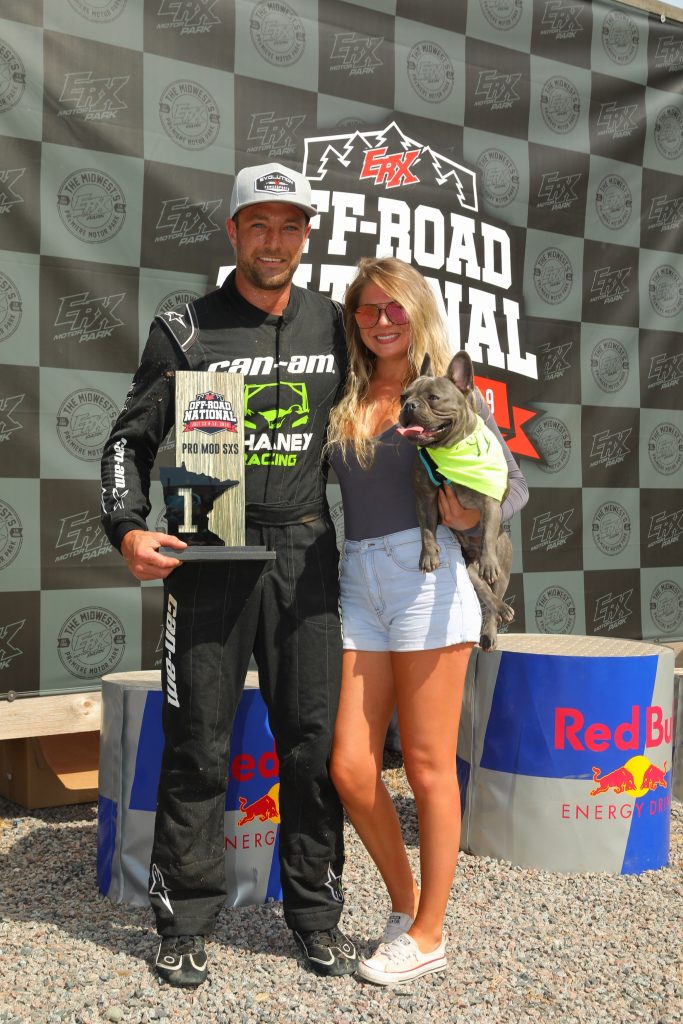 “You can’t start with a better platform than the Can-Am Maverick X3.” stated Chaney in his release. “Can-Am is dominating this series, and every other series in which its involved. It proves the machines are top quality and race proven. Our cars have come a long way in the last couple of years. Every year these cars just get faster and faster and I can’t wait to see what the future holds.”

To view a recap video of Chaney’s travels and racing dominance in Minnesota, check out his new video: 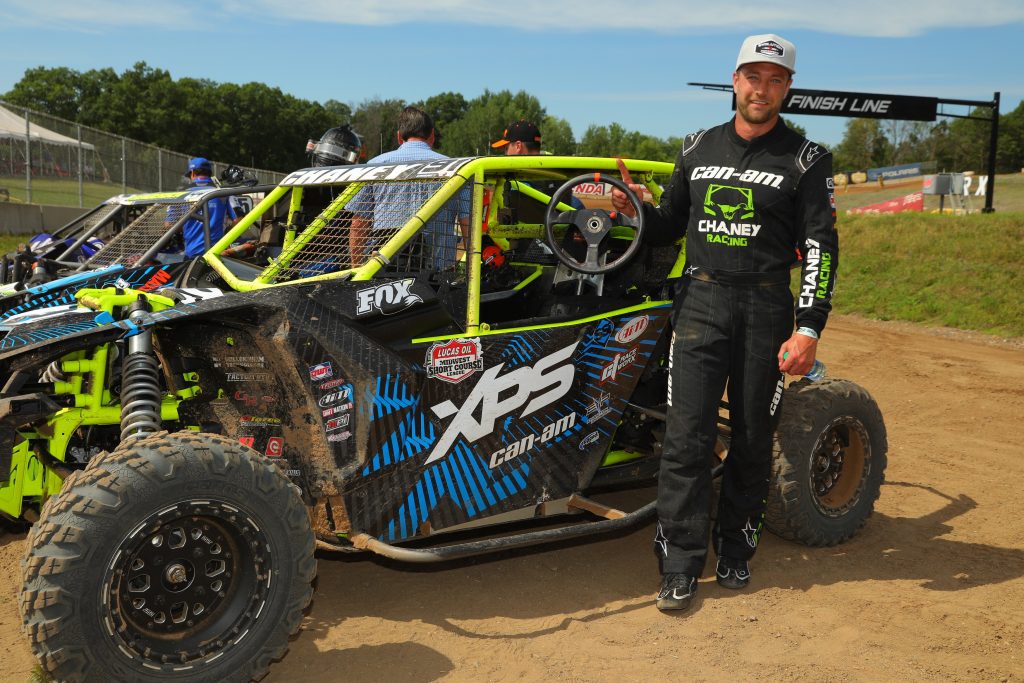 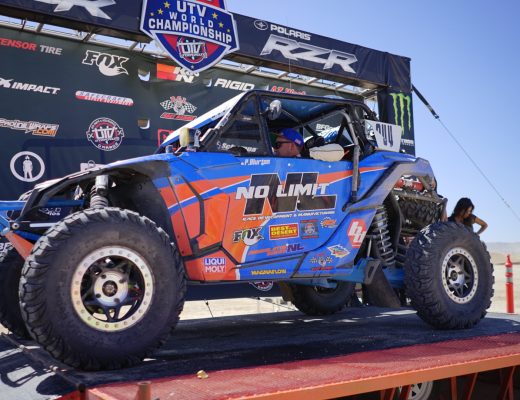 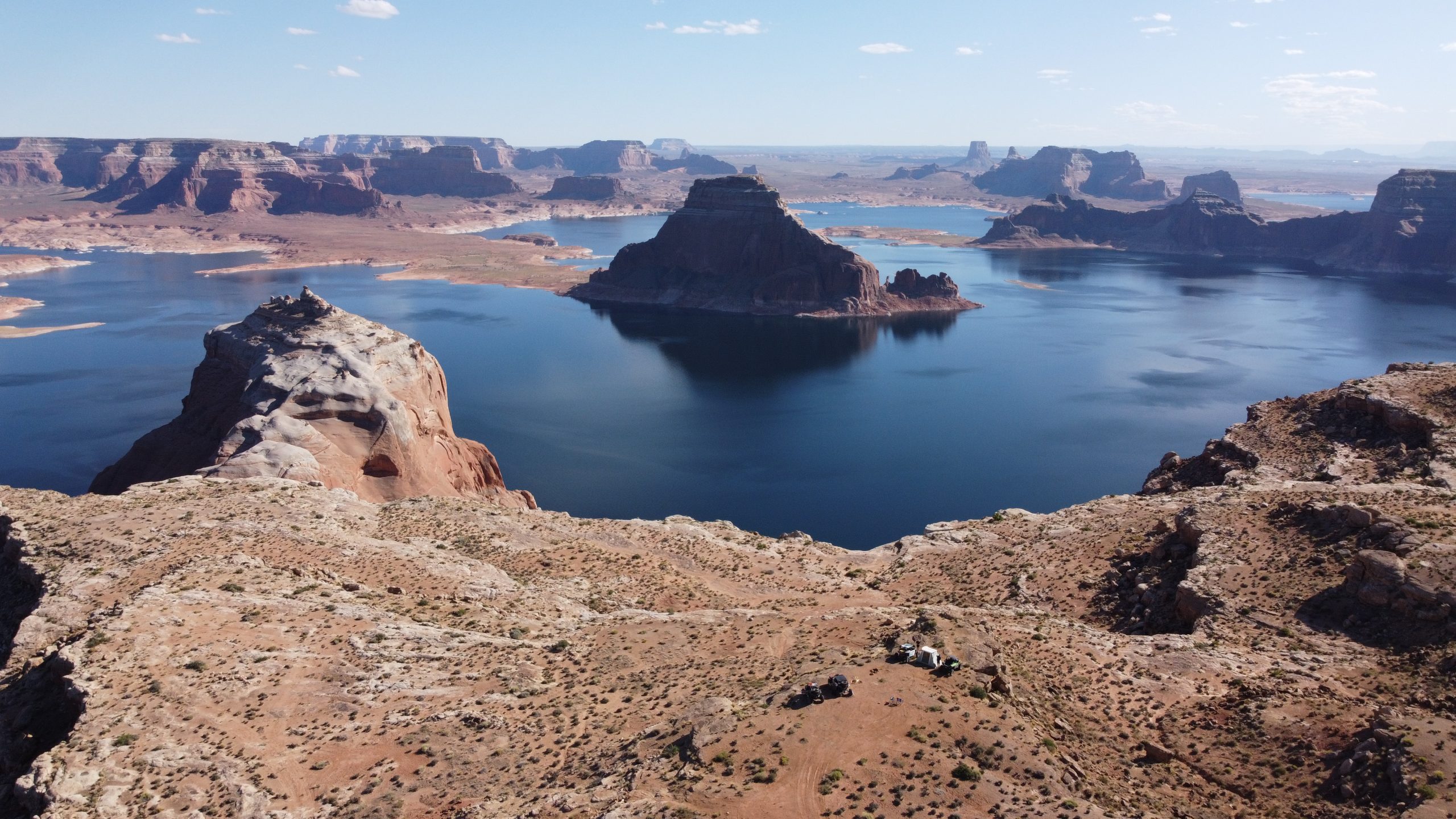