Austin Kimbrell jumped out to the early lead in his #607 UTVUnderground.com/Weller Racing Kawasaki, ahead of Robert Vanbeekum in the #664 Xtreme Machine and Fabrication/LorenzStudio.com Kawasaki. By the competition yellow, RJ Anderson was up to third in the #637 Walker Evans Racing/K&N Polaris, with Roger Stokes fourth in the #657 HRT Motorsports machine and Kelly fifth in the #800 Muzzys Performance Products Kawasaki. After green flag racing had resumed, a spin by Stokes allowed the #694 Beard Seats/C&G Motors Kawasaki of Tyler Winbury into the top five. Soon afterwards, Anderson pulled off the track and out of the race, and with one lap to go, Kimbrell was having a field day, leading the field by a long ways. On the final lap, Kelly dropped one spot to the #655 COD machine of John Dempsey after incurring a right rear flat tire, while the other positions remained unchanged. Kimbrell took a dominating win, followed by Vanbeekum, Winbury, Dempsey, and Kelly. Having crashed heavily in the Super Lite race yesterday, it was fortunate for points leader Chad George that he only needed to start today’s race to secure the title, which he did. A very sore and visibly limping George finished seventh in his #624 Funco/King Shocks Kawasaki today, giving him the ’09 Unlimited UTV Championship. Kelly won the Modified UTV race, and Pierre Perret won the Limited UTV race in his #709 Perret Motorsports machine.

Written by Scott Neth for the Lucas Oil Off Road Racing Series presented by Geico Powersports.

Camp RZR is coming back to Brimstone 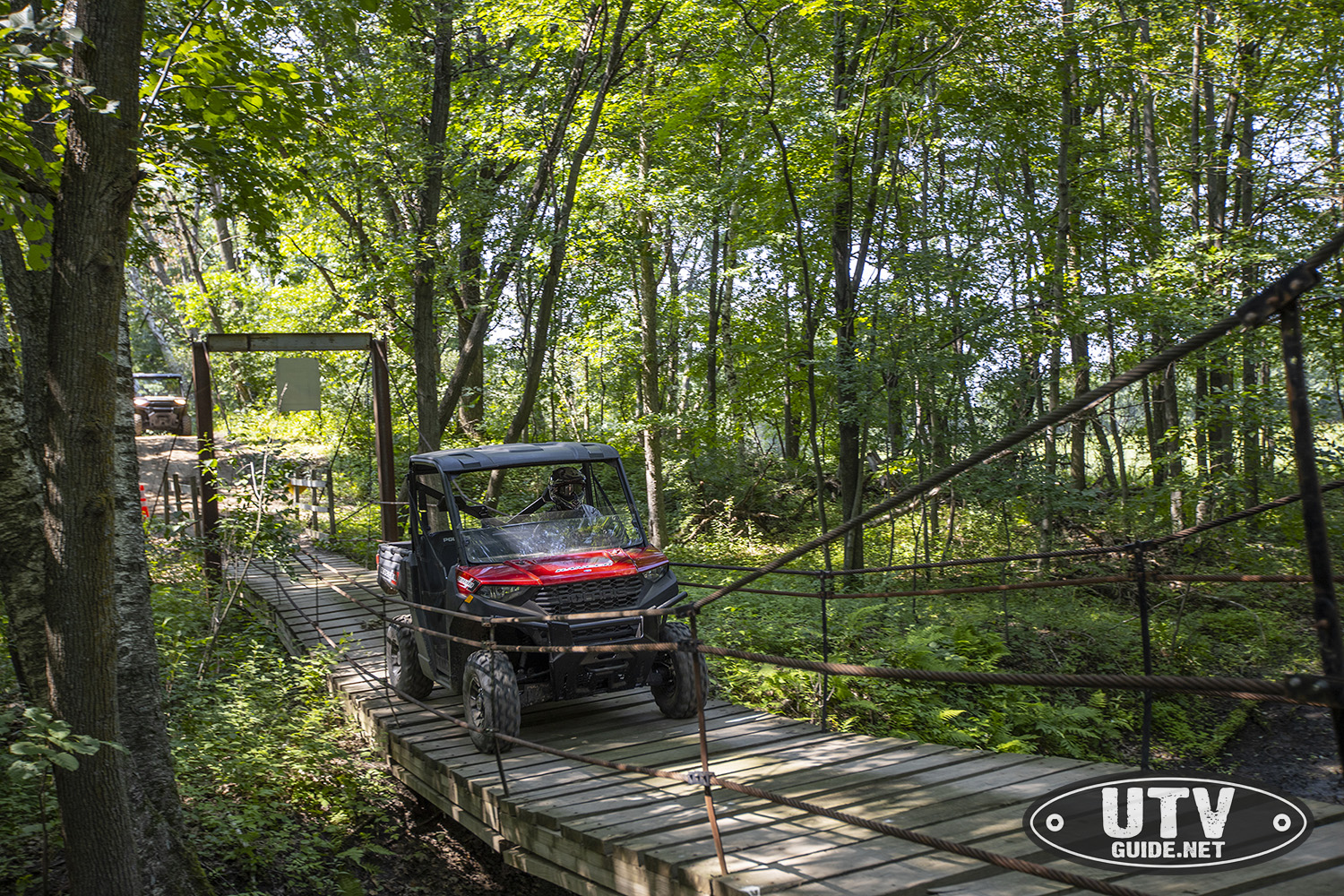