GILBERT, AZ APRIL 18, 2013: The Arizona Short Course Championship and Lucas Oil Regional Off-Road Series Arizona announced today that CFMOTO, a global Powersports manufacturer in China, will be the Series’ Official Powersports Company for the 2013 season. CFMoto, who has been very active in the stateside Powersports industry for years, confirms their commitment and enthusiasm for short course racing series. “We are excited to have a global company such as CFMOTO involved with the regional series,” stated Tim Jones, President of the Lucas Oil Regional AZ. “This Arizona local series is the core of grass roots racing and the future of the larger Lucas Oil Races. Having a company like CFMOTO believe and invest in the future of racing and racers is great!”

CFMOTO will be at the events with displays where spectators and racers can see the products first hand. They currently have 2 UTV’s, 3 ATV’s and 4 different Street Bikes to choose from. To see their entire product line go to www.CFMOTO-US.com.

Become a Fan on Facebook for Race Updates: https://www.facebook.com/ArizonaShortCourse

CFMOTO is specialized in the R&D, manufacturing and marketing of liquid cooled engines ranging from 125cc to 800cc, motorcycles and scooters, All Terrain Vehicles (ATV) and utility vehicles (Side by Side). With 20years experience in the industry, CFMOTO aims at the development of high-end products and is leading the industry of powersports products in China. In 2009, CFMOTO was titled as “National High and New Technology Enterprise.” CFMOTO has an annual production capacity of 800,000 liquid cooled engines and 600,000 vehicles.

About the Lucas Oil Regional Off Road Series Arizona

THERE’S NO GETTING STUCK WITH THE WARN XT17 PORTABLE WINCH 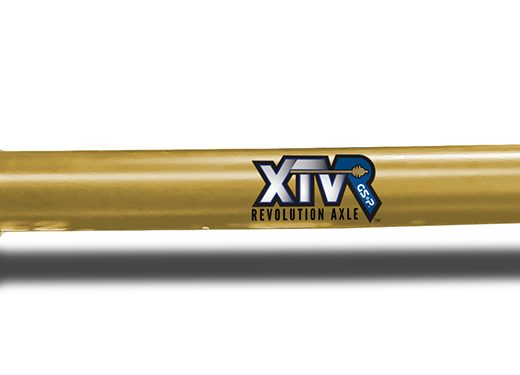