Plymouth, Minn. December, 2015 – CFMOTO USA announced the launch of its 2016 line of off-road vehicles today from its headquarters in Plymouth, MN. Highlighting the product offerings was an all-new 500HO engine to be featured in both ATV and side-by-side models; an all-new CFORCE 400 ATV featuring a new chassis, new engine and fully-independent front and rear suspension; new CVTech drive and driven clutching for improved performance and durability on several key models; and two new, trail-friendly 50-inch wide ZFORCE models.

Widely regarded the world over as a premier manufacturer of powersports engines, CFMOTO enters model year 2016 with incredible momentum and an off-road vehicle line-up that delivers more performance and more premium components at a value that is simply unmatched in the industry.

​“This is far and away one of our most exciting model year introductions to the USA market,” said Dave Auringer, Vice President of Sales for CFMOTO USA. “ Our new 500HO engine offers better performance than the 600 engine it replaces and does so with greater reliability and of course even greater value; and our two new 50-inch wide ZFORCE models expands riding opportunities for our customers.”

The all-new 500HO High Output engine is the most advanced engine to bear the CFMOTO name and for good reason. The single-cylinder, four-valve overhead cam, liquid-cooled engine features BOSCH electronic fuel injection for instant starts, crisp throttle response and improved fuel economy. The new engine delivers 15% more power and 10% more torque than the 600 engine it replaces, and touts smooth and predictable throttle response and broad-shouldered torque making it ideal for work or play.

​Not to be overlooked, the CFORCE lineup is expanding for 2016 with the all-new CFORCE 400. This feature packed ATV is sure to shake up the industry with an unbeatable combination of standard features including independent front and rear suspension, CVTech clutching, all-new power-packed 400cc engine; and standard racks with integrated rear trunk storage at the amazing MSRP of just $4,499 (US, plus dealer prep and destination charges).

​The ZFORCE line of sport side-by-sides has also been enhanced for 2016 with two new trail-friendly 50-inch wide models found in the ZFORCE 500HO Trail and ZFORCE 800 Trail. These two new models, which will be available in dealerships by mid-January 2016, will greatly enhance trail options for many riders looking for adventure on the vast network of trails designated for 50-inch and narrower vehicles.

​Joining these heavy hitters for 2016 are a host of durability improvements including new Sumitomo electrical connectors that seal out the elements and improves performance in wet conditions and more durable front differentials. According to Jim Osterberg, Vice President of Service, “These and several other durability enhancements and improvements found throughout the line makes these 2016 models the most durable and reliable vehicles we’ve ever manufactured.”

​Further details on the two all-new 50-inch ZFORCE Trail models will be released in the coming weeks.

CFMOTO is a premier off-road and on-road vehicle manufacturer based in Hangzhou, China. A recognized global leader in powersports for the past 26 years, CFMOTO was first introduced to the USA market in 2008 and has quickly become recognized as a manufacturer of premium quality, high-performance alternative powersports vehicles in the ATV and side-by-side markets.

More info is available at www.CFMOTOUSA.com 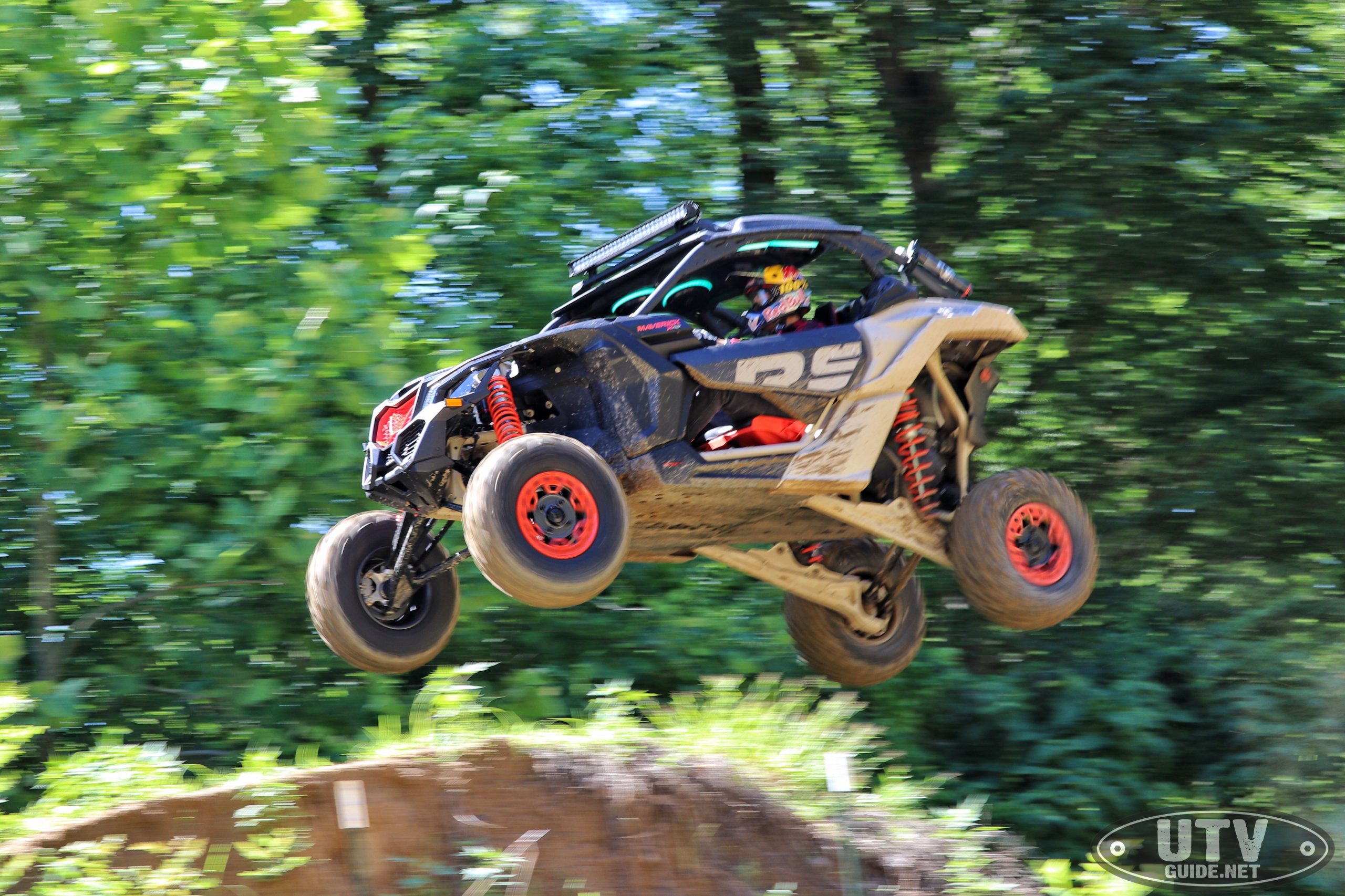