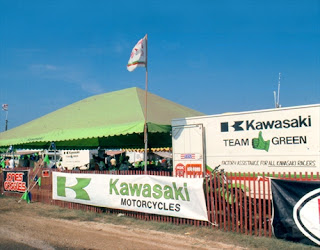 One Week Remaining until DragonFire Racing’s “Madness in the Mountains”