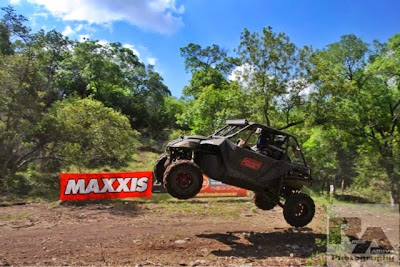 BLACKFOOT, ID MARCH 10, 2015: Dirt Riot is officially in full swing with its second race of the season, and first of the Central Series, at Canyons Offroad Park in Fredericksburg, Texas this weekend Saturday March 14th. New for 2015, qualifying for the Pro Classes will be on Friday night at 4pmafter pre-running. On Saturday, side-by-side racing starts right away at 9am, followed by the rest of the classes, through 4pm, with the winners of each class determined by the most number of laps completed in the set amount of time. An awards ceremony will immediately follow racing. On Sunday, All Terrain Hero Race * Run * Walk opens its season with three flights of runners and walkers utilizing the same course to raise money for the Gwendolyn Strong Foundation.

“We are expecting a record turnout for this Central Series opener. With zero chance of rain and a nice 75’ day in the forecast, the racers and spectators will have an amazing day at the races,” said Rich Klein, President and founder of W.E. Rock Events. “We welcome Baertrax as the title sponsor of this event, they have shown continued support of Dirt Riot and we appreciate that. Also, for those familiar to this event, Canyons Off Road Park has custom built belt buckles for the winners of the Pro 4400 4×4 Class and the Pro UTV class, in addition to the cash purse podium finishers receive.” 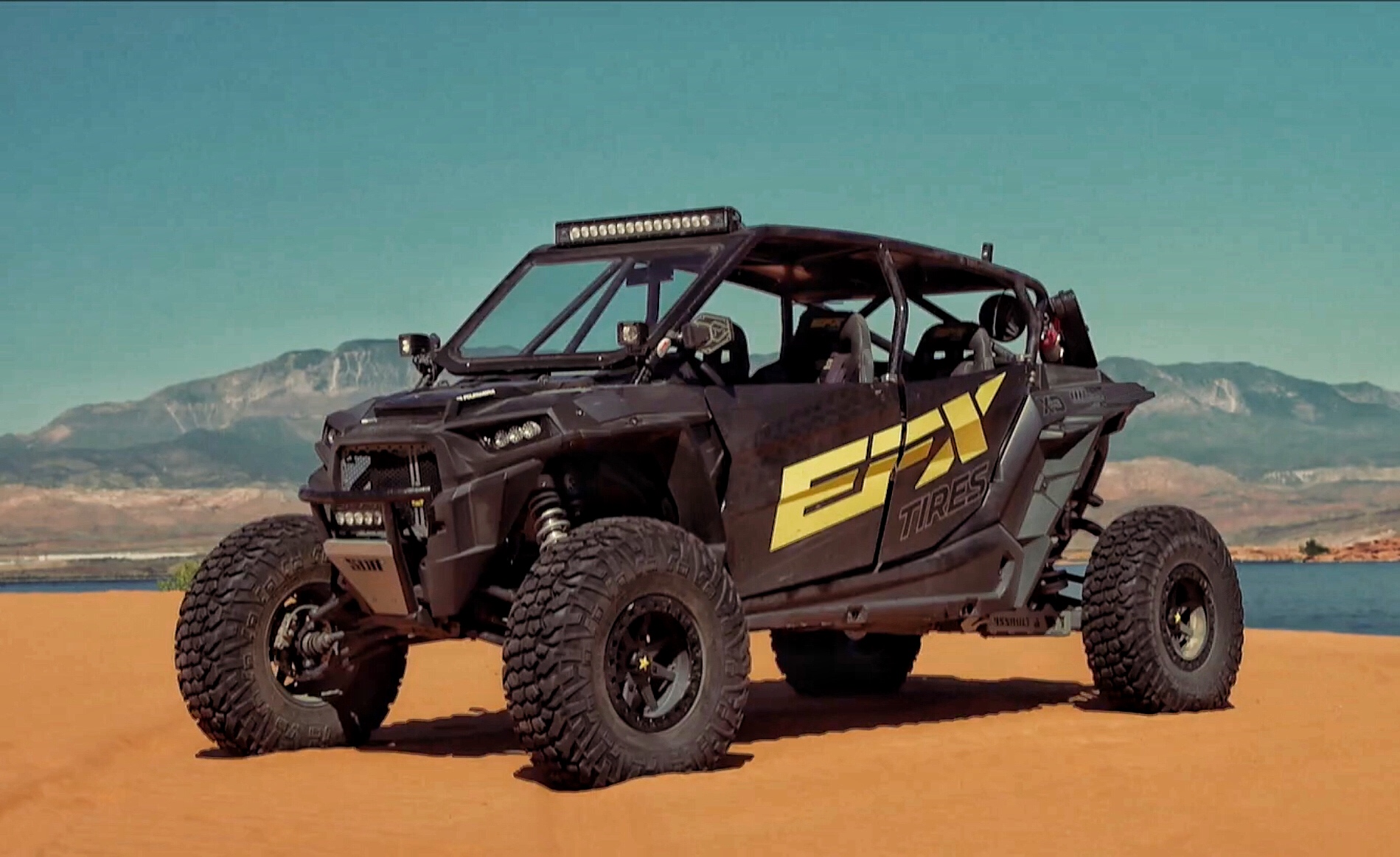