The 2014 Heartland Challenge endurance race in Carlisle, Iowa, featured classes for side-by-sides and both 4×4 and sport ATVs. Three classes (800cc, 900cc and Open) of side-by-sides competed during a four-hour format, while the ATVs, which included Pro, Series Challenge, 4×4, Ironman, Women’s and age classes ran for 10 hours.

Marcus and Mouse Pratt of Team Jack’s Excavating / Can-Am won the UTV Open class in their Maverick. The Pratt brothers excelled during the four-hour side-by-side portion of the Heartland Challenge, winning their class and taking the overall victory as well. The team didn’t get the best start and ended up taking a wrong line, which ultimately forced them to make up time. However, they stayed focused, remained patient and meticulously picked off competitors one at a time on their way to the front.

“We had a hiccup at the beginning, but we just took our time and started picking them off one at a time and conserving our vehicle. The Maverick was unbelievable today, and between Mouse and it, they were a force to be reckoned with today,” said Marcus Pratt.

“We had an awesome race. Our Can-Am DS 450s ran great with Elka shocks. We just tried to keep it consistent, because it got a little rough at the end. We got the lead after about eight laps and just ran a good race and took the win,” said Cody Miller.

Team Trantham (Kevin Trantham and Mike Edwards) claimed the 4×4 Pro class win for Can-Am and took fourth overall out of 70 teams. The team led the 4×4 pro class from start to finish, and ran so well that they used the same Outlander for all 10 hours. The Hicklin Elite team claimed second in the 4×4 Pro class on a Renegade 4×4.

Camp RZR Brimstone is back 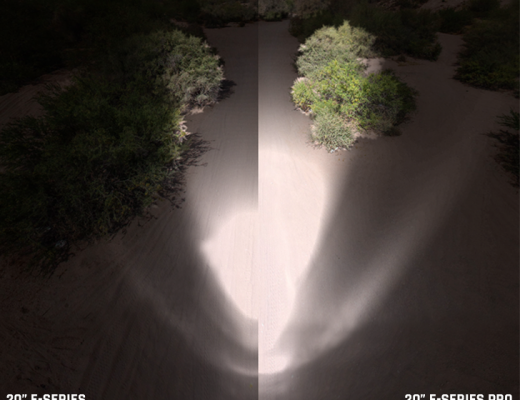