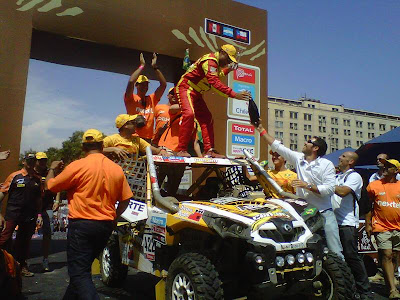 Santiago (Chile) – The Can-Am South America Team celebrated the performance in the Dakar Rally with a lot of celebration in Santiago, Chilean capital. The Team crossed the finish line ramp of the world´s largest rally this Sunday, during the award ceremony realized in front of the La Moneda Palace, with 10 vehicles: six Renegade 800 Xxc quads and four Commander 1000.

The machines were put to the test and performed very well according to the challenges met during the more than 8.500 kilometers over the 14 days of race. The four UTVs that started from Lima in Peru arrived at their final destination. The quality of the Can-Am products was also proven in the class for the quads, taking into consideration that six of the nine vehicles completed the race. Of the three that did not get to Santiago, two were out of the race due to the falls of the riders Leonardo Martínez, from Bolivia, and Barry Cruces, from Chile, the other ridden by the Argentinean Daniel Mazzucco, had trouble because it was fueled up with very low quality fuel. 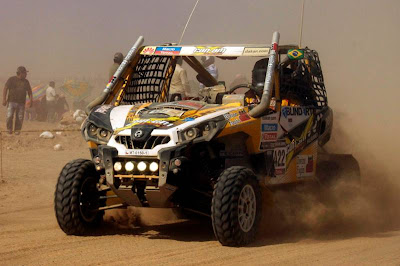 Besides having placed the great majority of its vehicles on the finish line ramp, the Can-Am South America Team confirmed more than consistent results. The Chilean rider Sebastián Palma was the fifth fastest rider in the quads and won the title of the 4×4 class. The local public was very euphoric at his performance and calls him “legend of the rally”. “It is a great pride, as a Chilean, to arrive in Santiago celebrating the performance in the Dakar, even more so after wining the title in my class and having won a stage among all the quads”, recalled the 35 year-old entrepreneur.

The Argentinean rider Clavigliasso, second placed in the 4×4 class and ninth in the overall classification dedicated his medal to his wife whose birthday was yesterday, on the day of the arrival of the Dakar. “All these long days and the 8.500 kilometers of competition were for her”, said the rider, remembering that his wife is due to debut in the 2014 Dakar on board a Can-Am.

The Can-Am Commander 1000 UTVs that competed next to the cars were also outstanding in the T3 class. The Brazilian driver Reinaldo Varela placed in fourth in his class, ahead of the team made up by Francisco López (Chile) / Sebastián Scholz (Argentina). The Colombian competitors Martha Mariño and Carlos Bustamante and the Chileans Pablo Donoso and Juan Pablo Cerda finished in seventh and ninth places, respectively, in the T3. 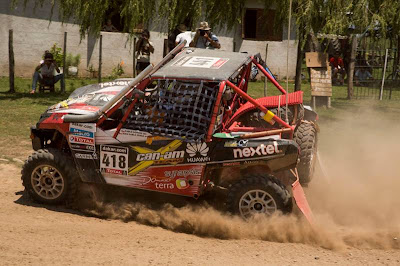 “When I boarded the vehicle I set as a goal to myself to finish the race, without worrying in which position I would finish. I surely did not travel just for the fun of it, but I did not expect to be among the fastest competitors or to win some stages among the UTVs”, commented Varela, who evaluated the Commander as an extremely pleasureful vehicle to be driven. Varela has long experience in rally competition including a two-time world champion title in the cars T2 class. 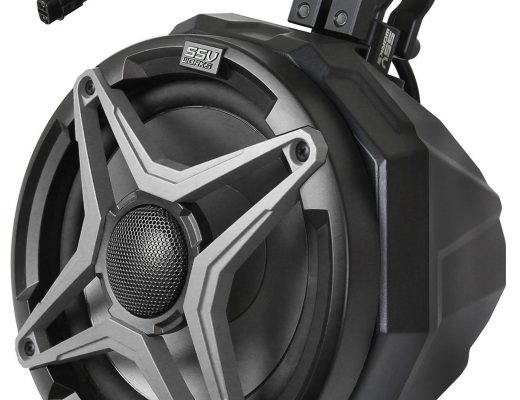