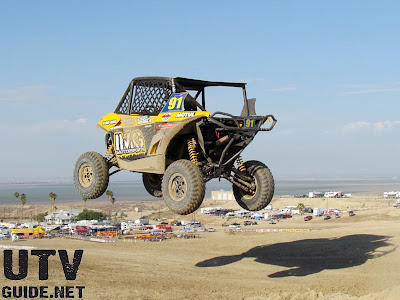 “The Can-Am racing team and amateur support riders had another successful weekend of racing, earning roughly two dozen podiums. It was good to see Canadian Pro Mathieu Deroy get his first Pro class win,” said Jimmie O’Dell, Race Manager, Can-Am. “We had some challenges this weekend in the AMA ATV MX Pro class and WORCS SxS Pro Production, by just narrowly missing two podium finishes, but our teams are more determined than ever to earn a spot back up on the box as soon as possible.”

Round 3 was held at a muddy MX101 in Epping, N.H. Leading the way was Pro class racer, Mathieu Deroy (Can-Am X-Team / PLX Sport / Ultimate ATV) of Canada, who won the first Pro class moto with a late-race pass. He then overcame a slower start to finish second in moto two to earn his first career Pro class win and overall aboard the Can-Am DS 450 ATV.

“My Can-Am DS 450 was amazing this weekend, ran great, got me to the front of the pack off the holeshots in the Pro class and led me to my first Pro win ever,” said Deroy. “The track was super rough. This win has got me really energized to go for the top podium spot again.”

BCS Performance / Can-Am DS 450 Pro Josh Creamer finished fourth in the Pro class. He ended up seventh in moto one after a mediocre start. However, a much-improved start and a third-place finish in moto two was good for fourth overall.
“My Can-Am DS 450 was working flawlessly. I had a brand new quad built by BCS Performance and they had it dialed in,” said Creamer, who is currently fourth in the Pro class point standings. “I need to get some turn around in my luck, I just need to get two solid motos in one day and I’ll be good. I know I can do it and

Pro-Am class Can-Am racer Ronnie Higgerson won the second moto to grab the fourth-place position in Indiana. His top-five finish moved him into the points lead after round four. Gennusa (BCS / Can-Am X-Team) earned a season-best fifth place in the Pro-Am class.

Round five of WORCS headed to Honolulu Hills in Taft, Calif. The course featured a lot of dust along with man-made mud sections. Can-Am amateur ATV racer Mike Hrubetz won the 50 B/C class and took third in the 40+ B class on his DS 450. Can-Am racer Zachary Zobrist was second in the Spt. 15-29 B class. GPS / Can-Am X-Team racer Dillon Zimmerman finished sixth in the Pro class. 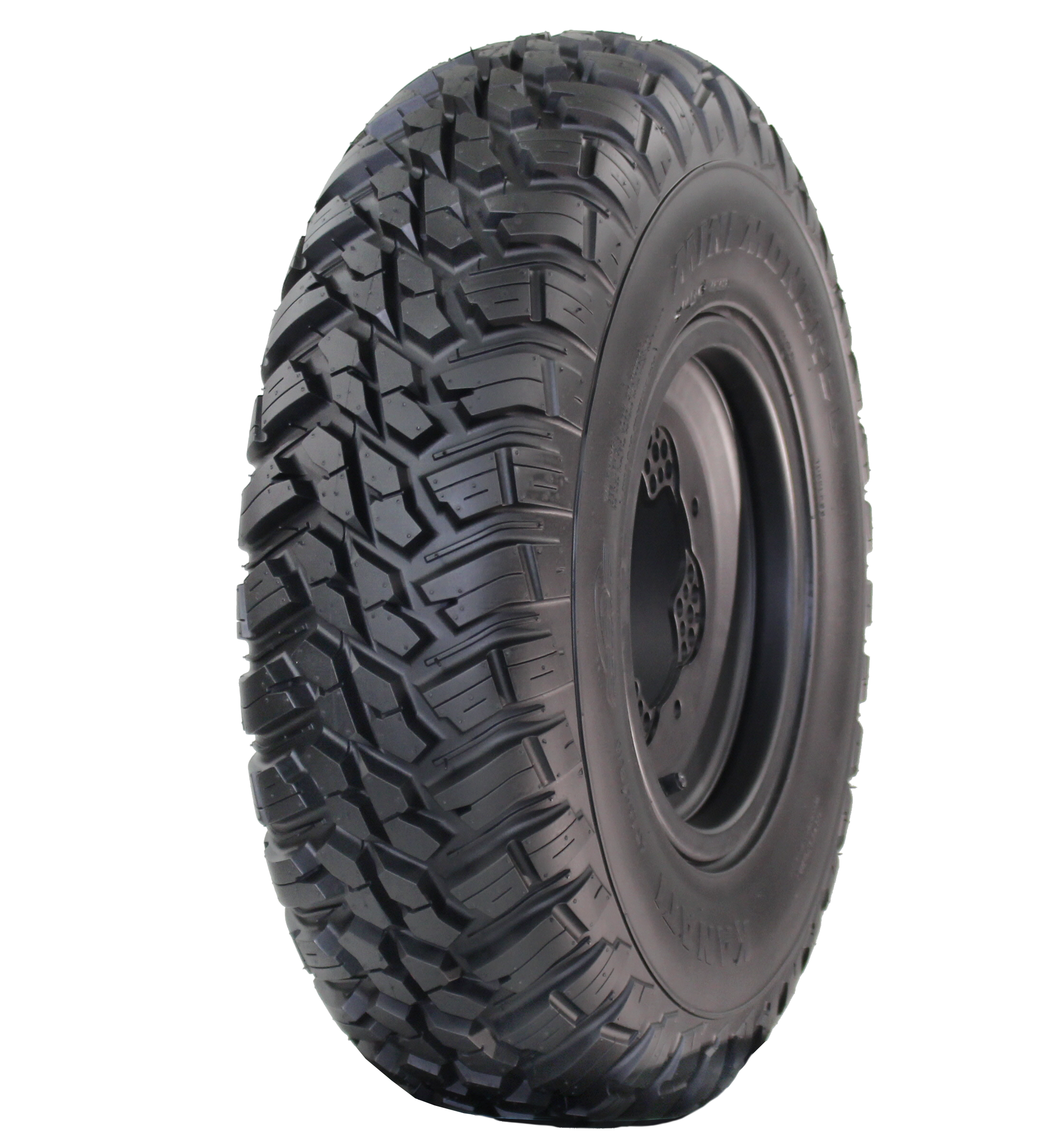 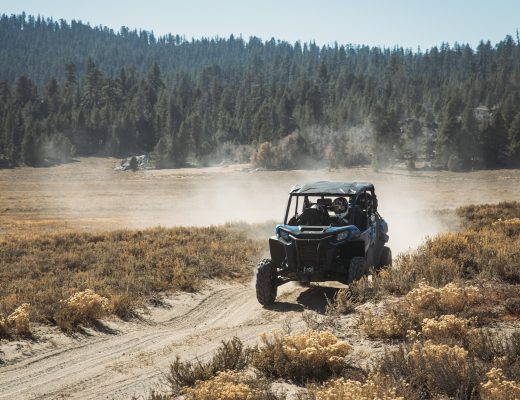