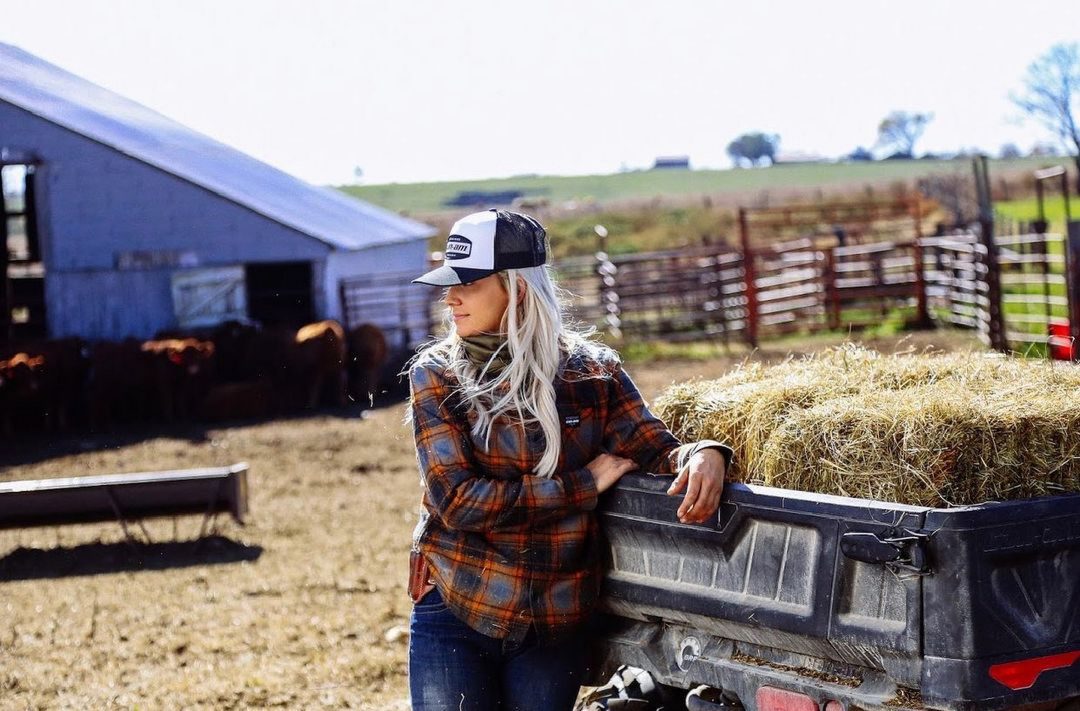 Can-Am Off-Road is launching the next three episodes of its acclaimed, “Livin’ the Land” video series, which takes an in-depth look at real people living in a world fueled by the off-road way of life. It focuses on their stories of work, fun, exploration, challenges, and spending time with friends and family. Each episode is a cinematic, documentary-style narrative that takes a look into what drives the next generation of pioneers from sunrise to sunset. From ranchers to farmers and those with a close connection to the land, hear what makes their journeys so rewarding. It’s the life they’ve built against all odds—one step, one bruise, one win at a time.

The first two episodes launched earlier this year (see Livin’ the Land), featuring Alex Templeton and 5 Marys Farm. The response was extremely positive from the more than 400,000 people who tuned in and connected to their incredible stories.

The next three episodes will be released this summer, starting with a Hushin’ episode on July 6. Hunting, fishing, and cooking wild game is what the three founders of Hushin’ are all about. Pioneers of hunting content creation on social media, they are the epitome of the “Livin’ the Land” way of life.

Next up is Chase Outlaw, one of the best bull riders in the world. In 2019, Outlaw broke nearly all the bones in his face while riding. Showing tremendous determination, he’s now back competing. The episode, which will be released July 20, will feature his route to recovery, as well as his vision of “Livin’ the Land” on his ranch with his family.

Kristy Lee Cook is best known for her career in the country music industry. She has released three studio albums, a series of singles, and received international popularity when she joined American Idol. On August 3, people can discover why, despite all her music achievements, Kristy chooses the ranch life over fame.

“Livin’ the Land” perfectly aligns with the Can-Am Off-Road vision to celebrate those who live for the grit and love of a modern off-road way of life. Click here for photos asset (Alex Templeton, 5 Marys and Hushin’). and make sure to follow the Can-Am Off-Road channels or visit Can-Am.brp.com for ongoing updates. #canamoffroadlivin #livintheland 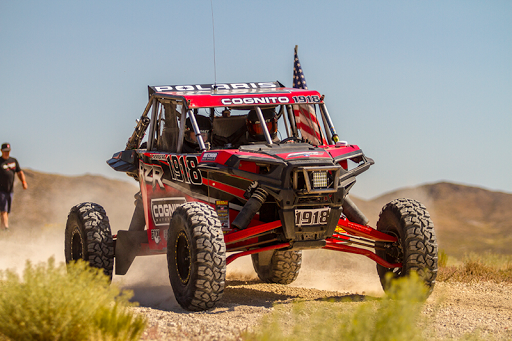 Polaris RZR Continues to Dominate Best in the Desert