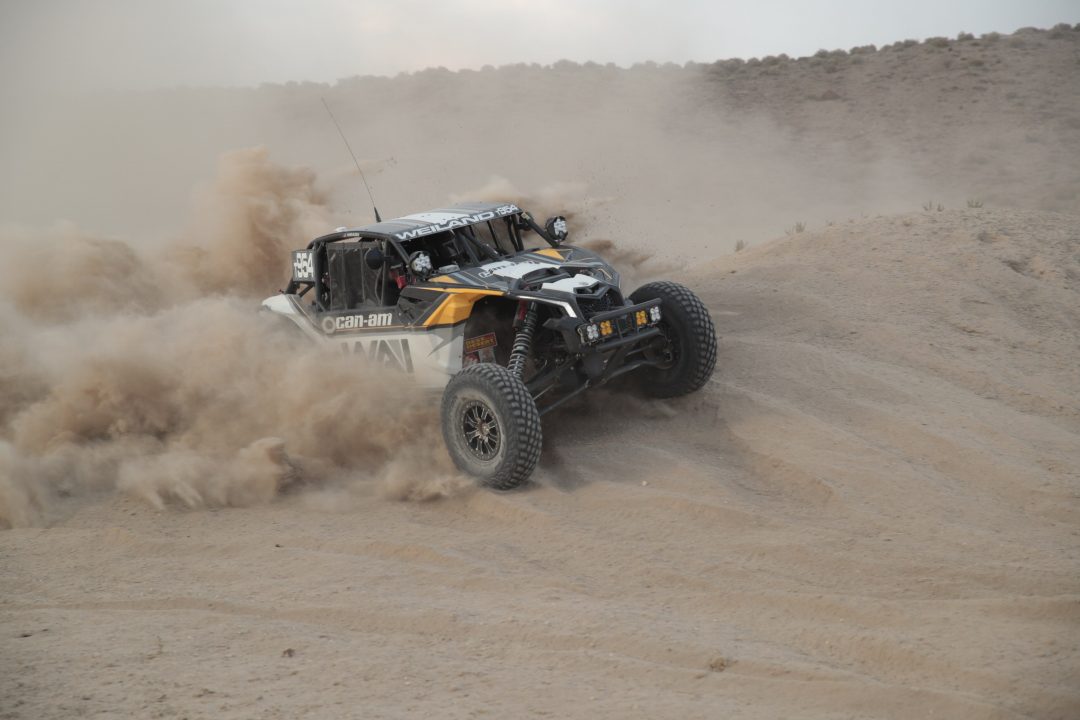 On Friday, Aug. 13, Can-Am Off-Road won the Best-in-the-Desert Vegas to Reno Race for the fifth consecutive year. Can-Am racer, Austin Weiland, was the first one to cross the finish line in the UTV Turbo Pro category in his Can-Am Maverick X3 with a time of 8h49.  Just behind him, in second place, was Can-Am Off-Road Racer and Ambassador, Dustin Jones, who completed the race in 8h52. 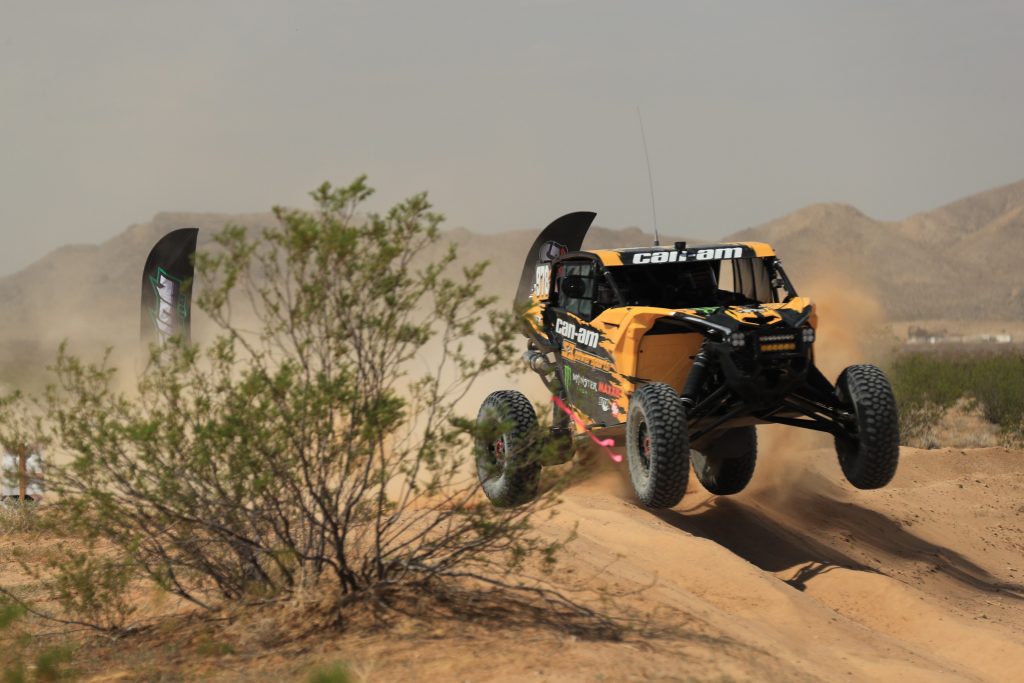 Austin Weiland was pumped after the race and had this to say: “We had no major issues all day, and after 9 hours of grueling racing, the car is still flawless.  We could turn around and do the course again!  This Maverick X3 is perfectly designed for grueling environments like this. This was a true team effort and it’s awesome to bring home the win for the longest off-road race in the USA. ”

Best In The Desert is the largest off-road desert racing series in North America. The Vegas to Reno race is part of the circuit and is 489 miles, starting in Beatty, NV outside of Las Vegas and ending at Dayton, NV outside of Reno, NV. 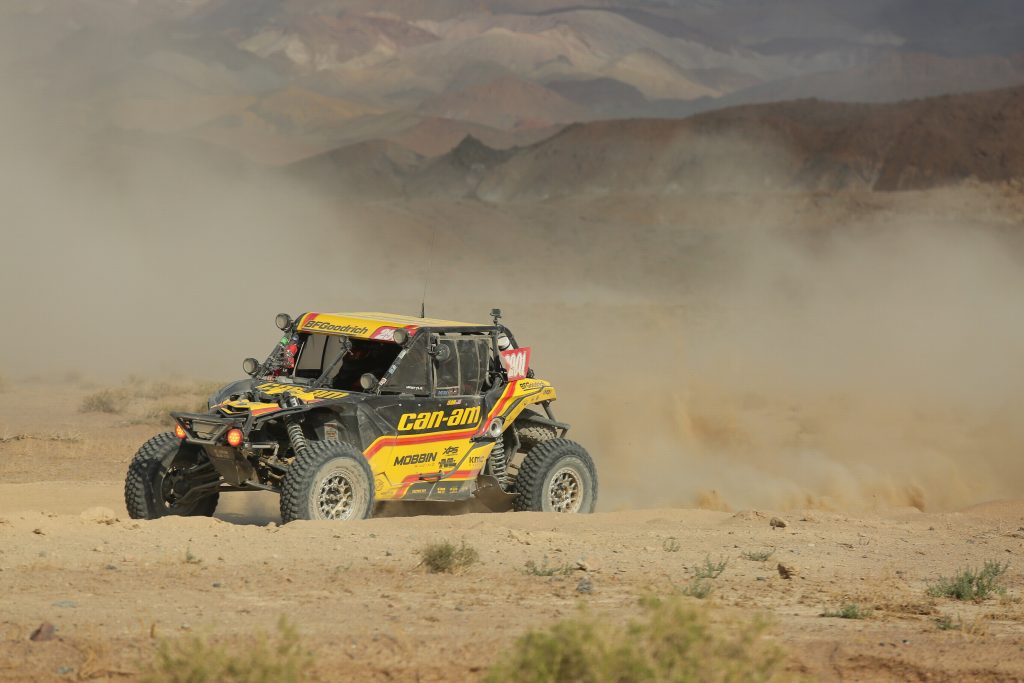 In addition to the UTV Pro Turbo category, Can-Am Maverick X3 racers performed well across the board, finishing in first place in many classes.

Can-Am Off-Road is the clear performance side-by-side leader, and these results speak for themselves. The team of designers and engineers work tirelessly to push vehicle performance and innovation. With the introduction of its new 200hp engine and pDrive roller clutch system just last week, Can-Am isn’t slowing down, and will continue to remain focused on sweeping podiums at the most prestigious races around the world. 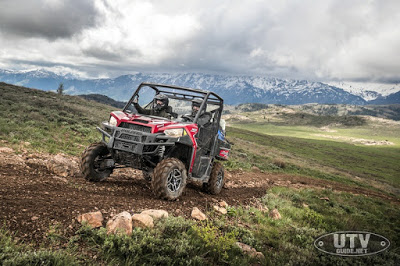