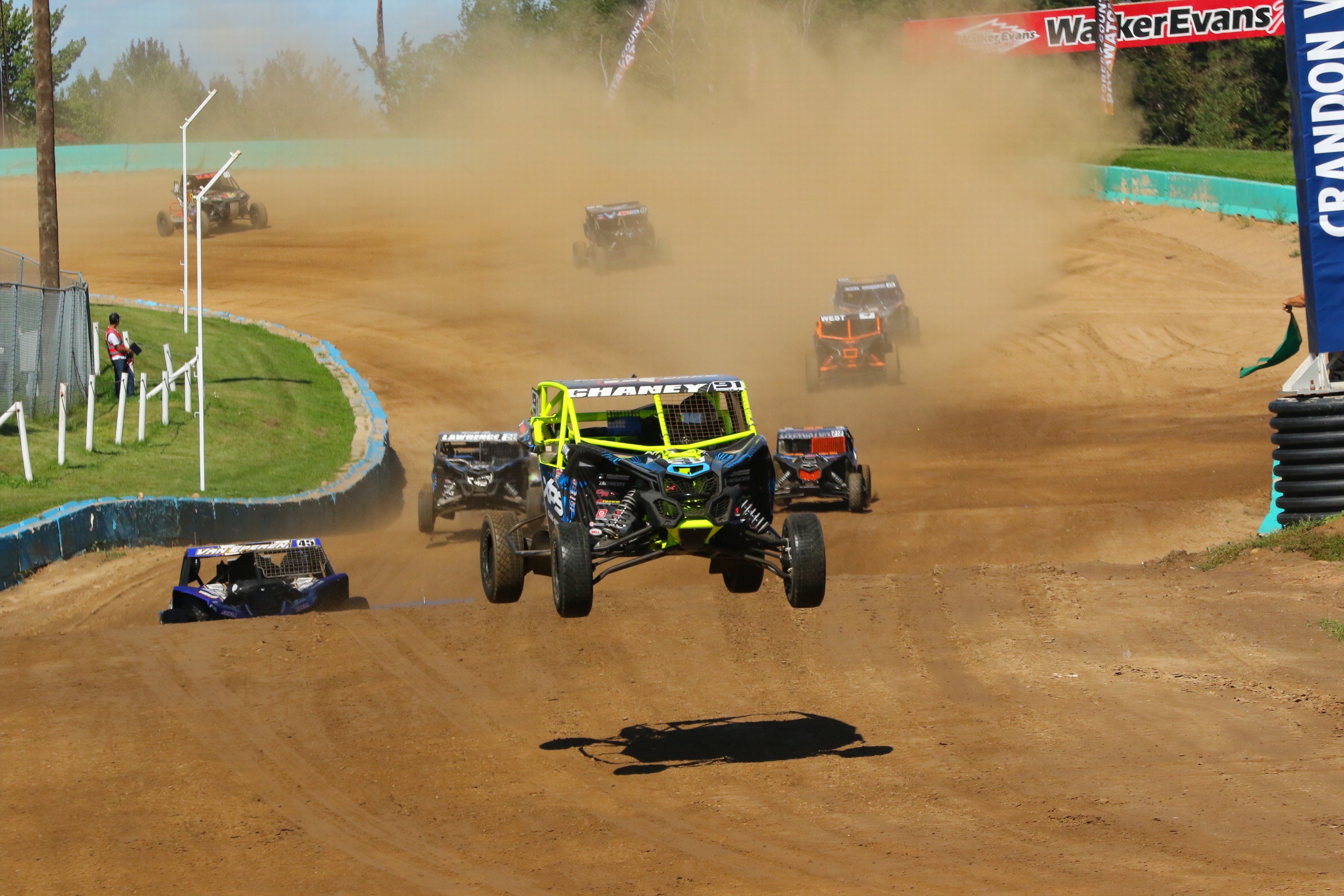 VALCOURT, QUEBEC, CANADA, Wednesday, Sept. 4, 2019 – Can-Am Maverick X3 side-by-side vehicle racers have won numerous events and at least three racing championships around the U.S. and the world over the past two weekends, adding to the off-road brand’s dominating season.

“All of these wins, podium finishes and championships support the fact that the Maverick X3 side-by-side vehicle, with its no-compromise design, is the go-to platform for off-road racers,” said Jeff Leclerc, manager Can-Am racing department. “With the expert wheel management of our racers, the Maverick X3 continues to prove, through its results on various racetracks, and around the globe, to be the perfect vehicle for extreme recreational rides and racing.”

Can-Am Factory racer and XPS athlete Kyle Chaney added to his racing resume this past weekend by recording two podiums on his way to capturing the UTV Mod class championship in the 2019 Lucas Oil Short Course Racing League held at Crandon International Raceway in Wisconsin. Chaney, who has multiple Pro titles over the years for Can-Am, won Saturday’s event and then followed up that with a runner-up finish Sunday during the Red Bull Crandon Cup race to secure the short course title.

Tim Farr, racing the No.9 Bak40 Can-Am Maverick X3 race vehicle had a solid weekend, earning a top 10 finish Saturday and the win on Sunday. His victory earned him $5,000 and bragging rights as the 2019 Crandon Cup champ. Farr said he battled with other racers all day but felt great to get the win and to see an all-Can-Am podium. Chaney took the runner-up spot in front of third-place finisher Weller Racing Can-Am pilot Corry Weller. 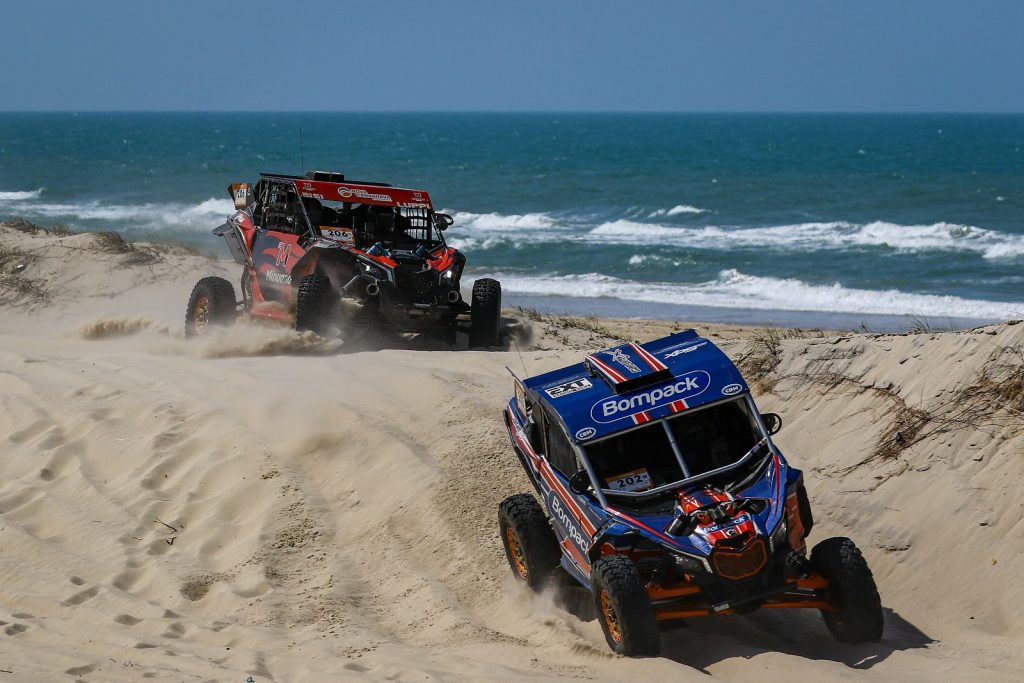 South Racing Can-Am Team’s Fedor Vorobyev, along with co-driver Kirill Shubin, moved closer to clinching the T3 Championship title with a second successive round victory in the 2019 FIA World Cup for Cross-Country Bajas. The tandem guided their Zavidovo Racing Team Can-Am Maverick X3 vehicle to first overall in the seven-stage Orlen Baja Poland, expanding their points lead in the process. 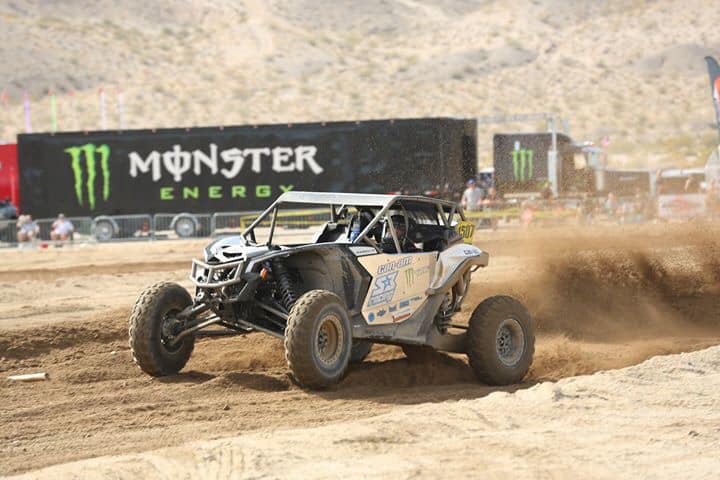 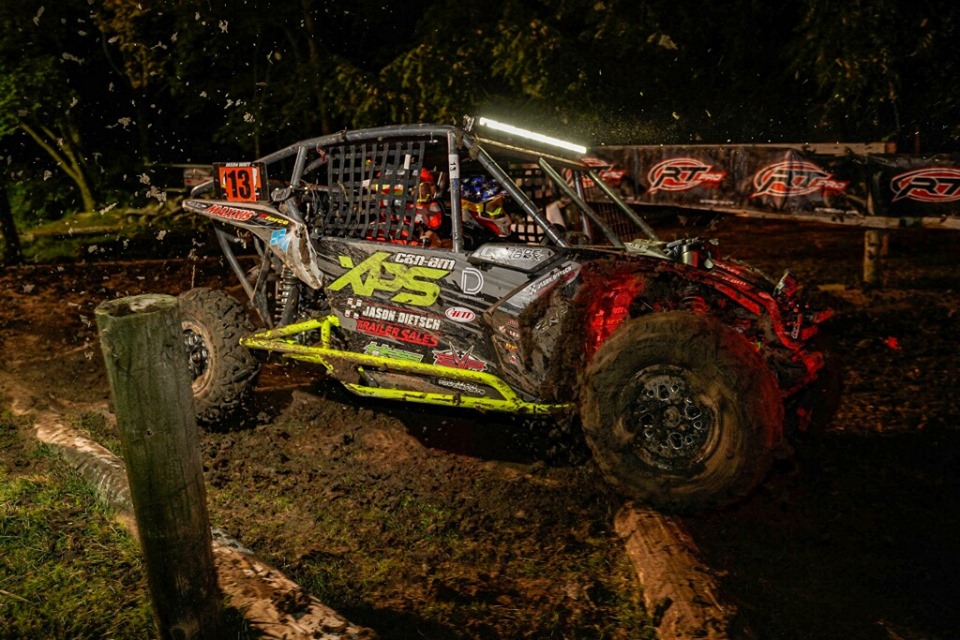 The Heartland Challenge, a difficult day-night, four-hour endurance race concluded with yet another podium sweep by Can-Am Maverick X3 side-by-side vehicle racers. Jason Watt (Can-Am XPS) won the Pro UTV class at the Heartland Challenge, edging reigning two-time defending champion Kyle Chaney for the win. Chaney held the lead on a couple different occasions, but it was Watt who came away with the big victory on the demanding course that was ran at night.

Watt piloted the No. 13 Can-Am Maverick X3 Turbo expertly and patiently around the course, which consisted of a mix between multiple disciplines like cross-country racing, endurocross with human-made obstacles and some short course maneuvering. machine to be ready for almost anything. Chaney, with co-pilot Josh Martell, made it three-straight podium finishes at the Heartland Challenge, adding to his successful resumé. A third Can-Am driver Justin Steck also made the class podium, giving Can-Am and the Maverick X3 another sweep in 2019. 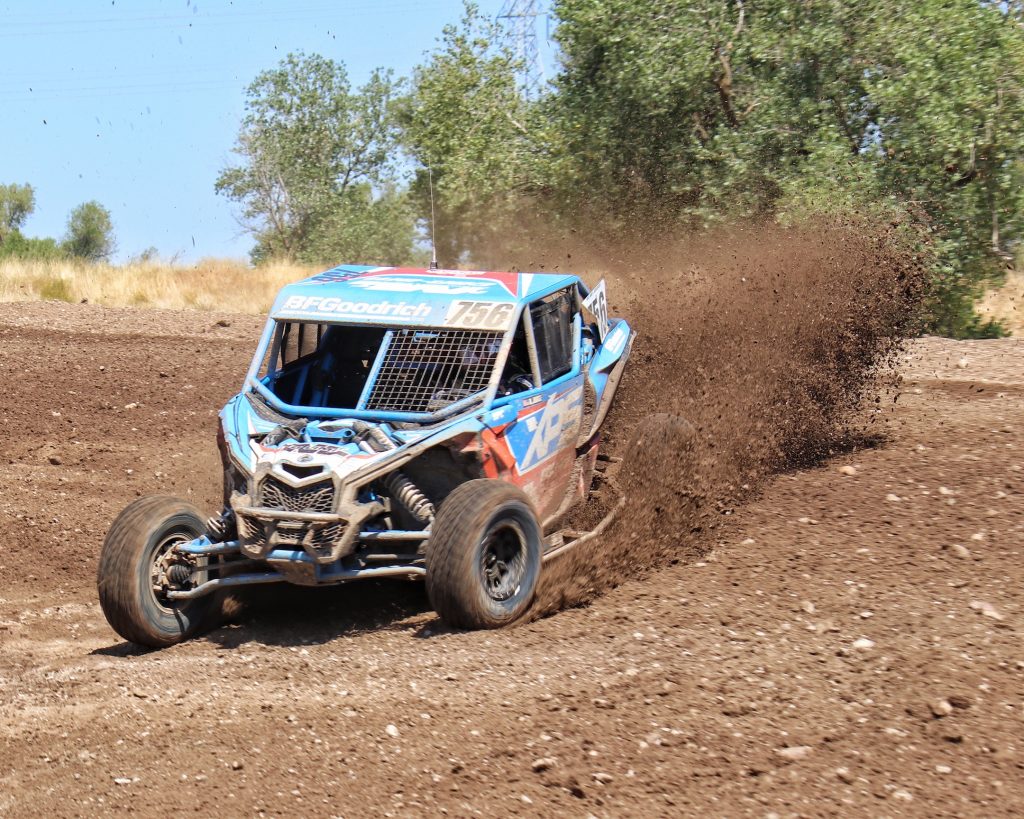 No Limit RD Can-Am XPS driver Beau Judge proved he’s astounding behind the wheel of the Can-Am Maverick X3 Turbo R side-by-side by winning Pro Turbo class at the final round of the 2019 NorCal SxS Racing at the Prairie City SVRA near White Rock, Calif. Judge, aka the co-driver for two-time defending Best In the Desert UTV Pro Turbo class champion Phil Blurton, demonstrated to everyone that he’s more than just an expert navigator, but also an experienced off-road racer with the ability to win races.

We are a global leader in the world of powersports vehicles, propulsion systems and boats built on over 75 years of ingenuity and intensive consumer focus. Our portfolio of industry-leading and distinctive products includes Ski-Doo and Lynx snowmobiles, Sea-Doo watercraft, Can-Am on- and off-road vehicles, Alumacraft and Manitou boats, Evinrude and Rotax marine propulsion systems as well as Rotax engines for karts, motorcycles and recreational aircraft. We support our lines of product with a dedicated parts, accessories and clothing business to fully enhance your riding experience. With annual sales of CA$5.2 billion from over 120 countries, our global workforce is made up of approximately 12,500 driven, resourceful people.