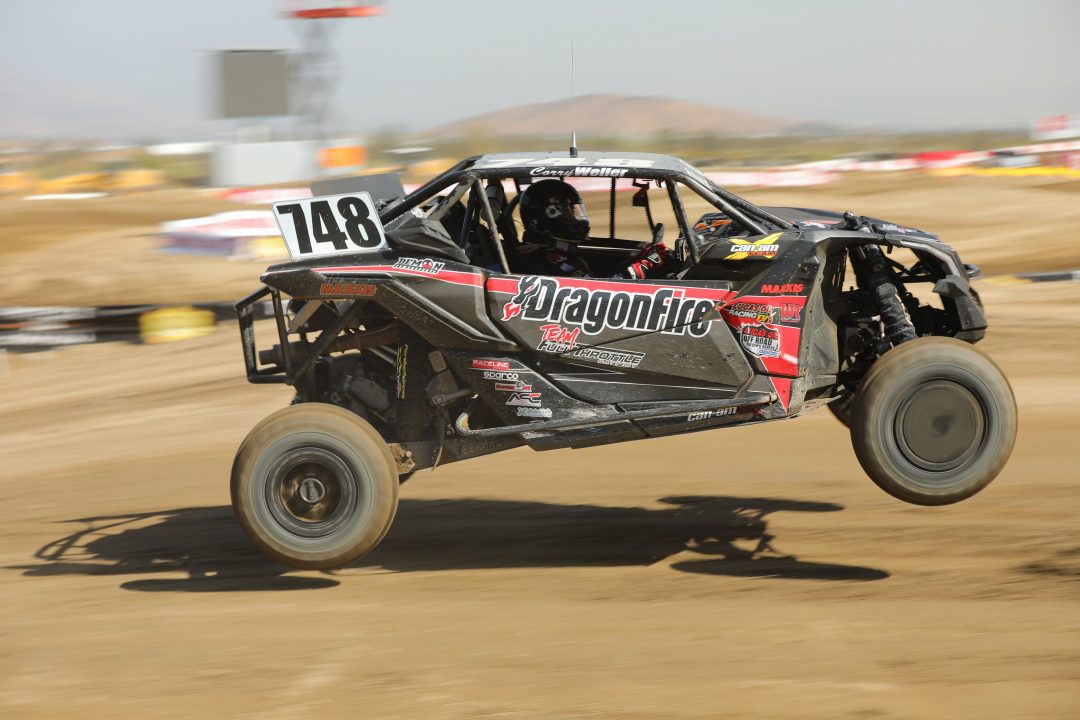 Weller Racing / Can-Am Maverick X3 side-by-side vehicle pilot Corry Weller won both Turbo UTV races at the Lucas Oil Off Road Racing Series (LOORRS) events at Glen Helen Raceway in Devore, Calif.
Friday, Weller took the lead on lap two and then held off all other racers until the end to notch win No. 4 on the year. She put on a similar performance in Saturday’s race, earning another win and a double podium sweep for the weekend. Weller said she relied on the performance of her DragonFire Racing Can-Am Maverick X3 side-by-side vehicle during the races. In addition to her double victories, she also posted the fastest lap in both races. Now with five victories on the season, Weller has grown her points lead to 25 with one race remaining. The events were held on Glen Helen’s .8-mile short course, which is known for both its speed and technical setup. The two-race weekend was the penultimate event on the 2018 schedule. Weller returns to action behind he wheel of her Can-Am Maverick X3 Turbo R side-by-side vehicle at the season finale, Oct. 20, at Wild Horse Pass Motorsports Park in Chandler, Ariz. The special Lucas Oil Challenge Cup is to be held the following day at the same track. Corry Weller is all smiles after securing one of her two LOORRS Turbo UTV class wins behind the wheel of her DFR / WR-prepped Can-Am Maverick X3 side-by-side vehicle this past weekend in California.

“Glen Helen has been a good track for me the past few years, and my Can-Am Maverick X3 is super dialed right now,” stated Corry Weller. “We had a solid weekend. We had no issues all weekend, despite a very technical track and a bit of on-track contact. I am also now firmly in the points lead as we head into the final round of LOORRS coming up next month.” 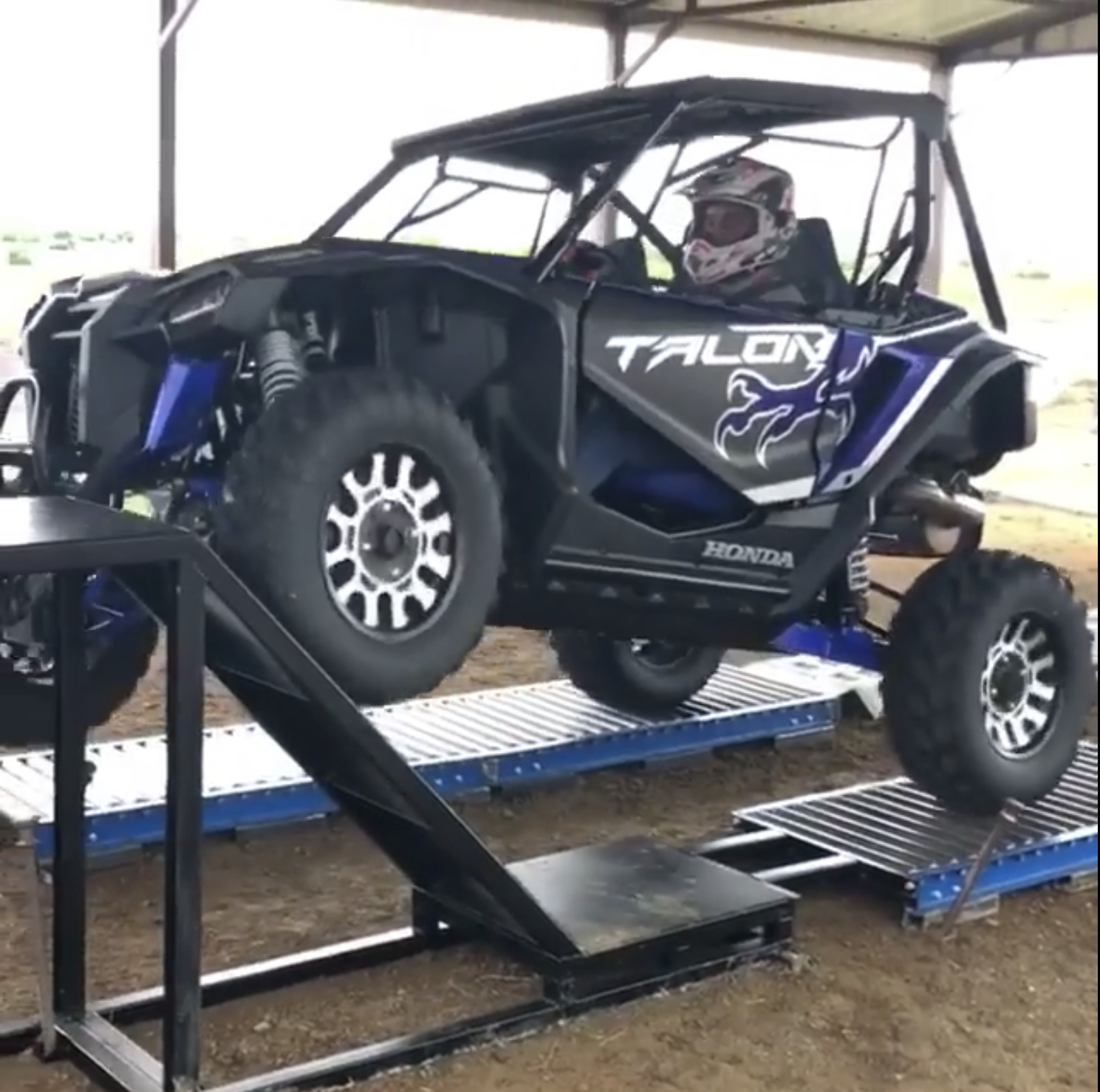 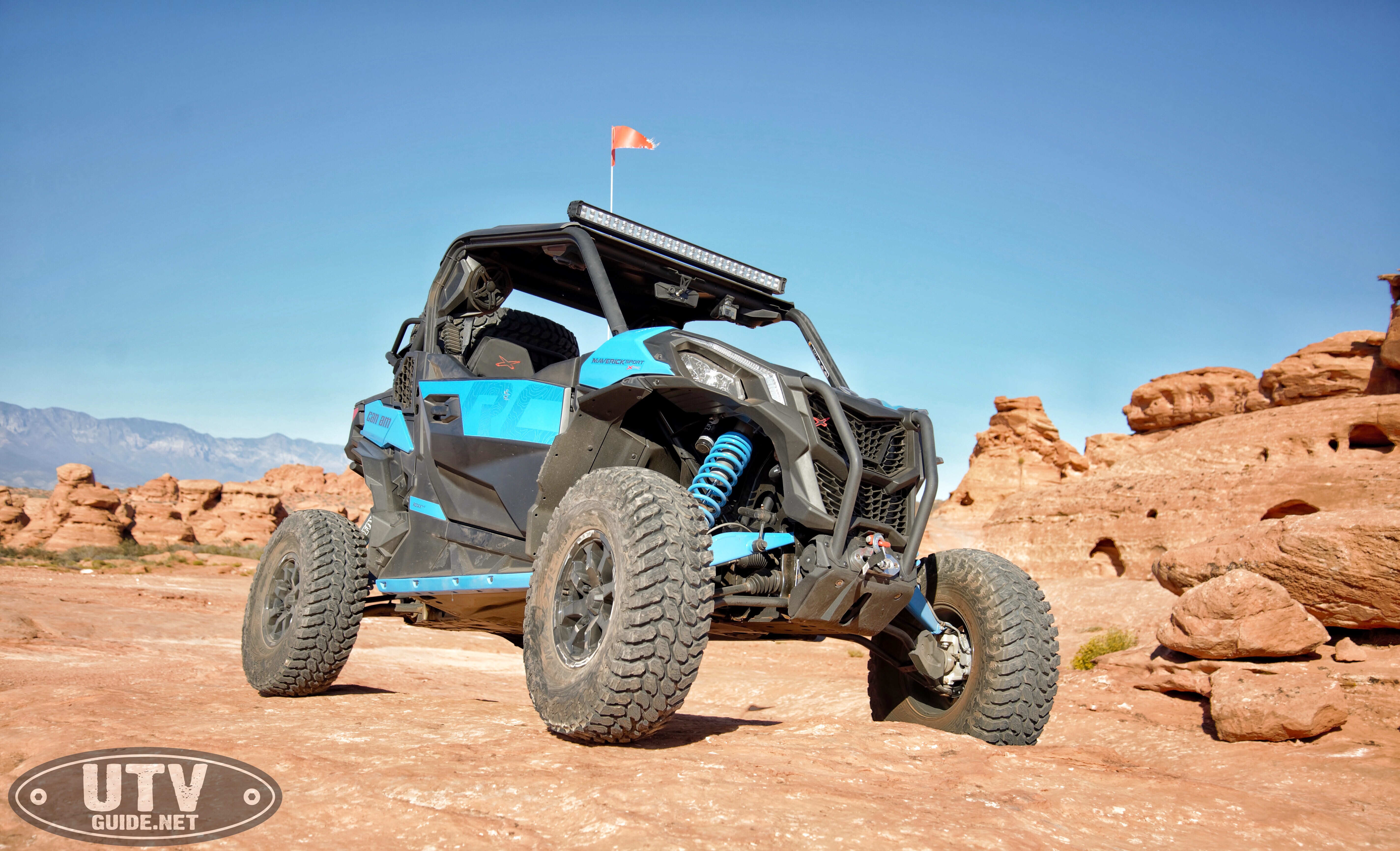