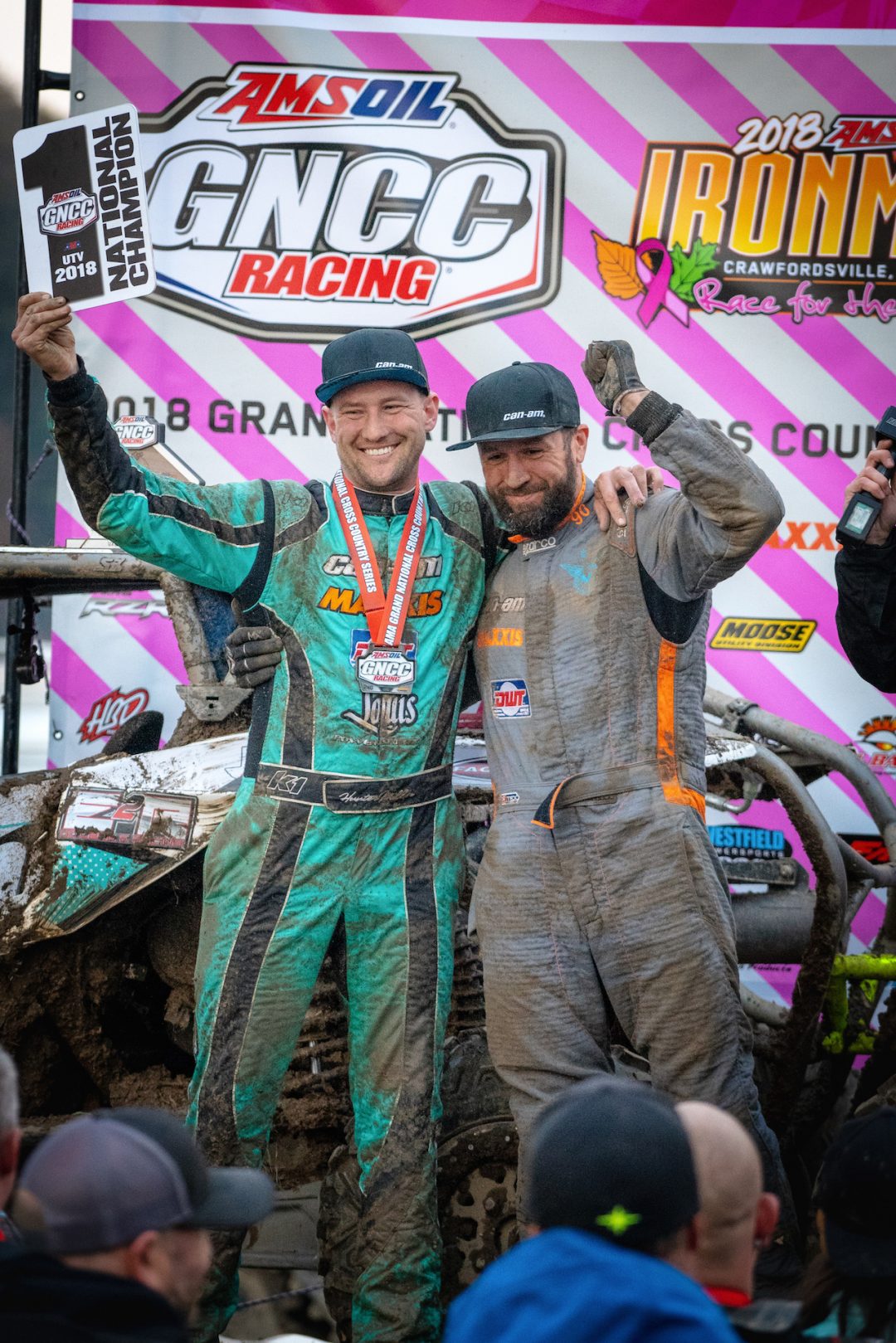 “It was a banner weekend for Can-Am and our family of racers,” said Jeff Leclerc, Can-Am race department, team leader. “The battle this year between Miller, Chaney and McCoy was awesome and went down to the wire at Ironman. We are thrilled to add to the Can-Am GNCC legacy with Hunter’s championship and Kyle’s final victory. Our 1-2-3 finish and fourth title in five years is proof Can-Am is the most dominant performance brand for off-road racing.” GNCC racing has discontinued side-by-side vehicle racing beyond this season, so the Ironman race was the ultimate finale for many racers, sponsors and fans. Can-Am Maverick drivers Hunter Miller, Kyle Chaney and Jamie McCoy all had a shot at winning the 2018 championship heading into the famed Ironman GNCC in Indiana. Miller, the frontrunner, just had to finish on the podium to secure his first-ever championship. And after finishing second overall in the class a year ago, the Texas native was more determined than ever to bring home the title. Miller earned second place  — his fifth podium in six rounds — to secure the GNCC XC1 Pro Turbo UTV class championship.

“This has been one of the most intense seasons of my entire career and ending it with the championship was outstanding,” stated Miller. “By finishing 1-2-3 overall in the GNCC series, Can-Am has proved that they have the fastest and most dependable platform on the market.” Kyle Chaney, a two-time GNCC Pro UTV class champion, won the final Ironman event to notch win No. 4 on the year, but came up six points short of teammate Hunter Miller for the season championship.

We are a global leader in the world of powersports vehicles, propulsion systems and boats built on over 75 years of ingenuity and intensive consumer focus. Our portfolio of industry-leading and distinctive products includes Ski-Doo and Lynx snowmobiles, Sea-Doo watercraft, Can-Am on and off-road vehicles, Alumacraft and Manitou boats, Evinrude and Rotax marine propulsion systems as well as Rotax engines for karts, motorcycles and recreational aircraft. We support our lines of product with a dedicated parts, accessories and clothing business to fully enhance your riding experience. With annual sales of CA$4.5 billion from over 100 countries, our global workforce is made up of around 10,350 driven, resourceful people. 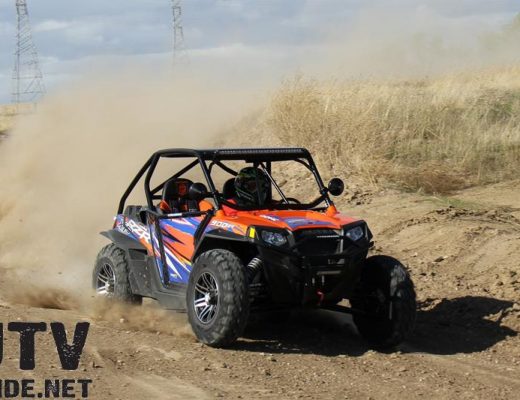 GBC Motorsports Prepares for King of the Hammers 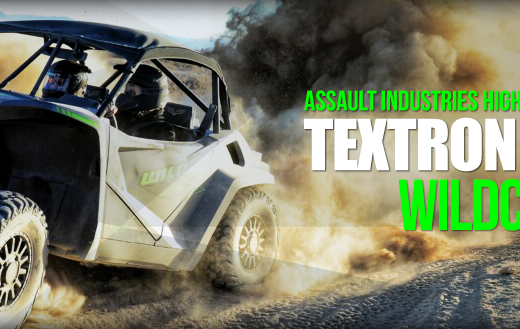 New Accessories for the Textron Wildcat XX from Assault Industries