Valcourt, Québec, February 13, 2013 – Team Motoworks / Can-Am Pro Josh Frederick piloted his Can-Am® Maverick™ 1000R X® rs side-by-side vehicle to a third-place podium finish and his DS 450™ ATV to second overall at the second round of the World Off-Road Championship Series (WORCS) this past weekend in Primm, Nevada. Fellow SxS Pro Production side-by-side class and Can Am Maverick racer Pablo Veglia finished fifth.
“We were very pleased with how round two turned out, having Josh Frederick reach both Pro class podiums with the Maverick and DS 450. I was definitely happy with how Josh raced and finished with the Maverick 1000R X rs in just his second WORCS event. Coming from the fifth
row at the start, and as far back as 20th, to earn a top-three finish shows just how skilled both he and the Maverick are,” said Jimmie O’Dell, Race Manager, Can-Am. “To have two of the five Maverick side-by-side vehicles entered, finish in the top five of the highly competitive Pro Production 1000 class is great and definitely the momentum that we were looking for which we can build upon.”
For Frederick and the Maverick 1000R, round two, held at Buffalo Bill’s, just outside of Las Vegas, served as redemption for an unlucky series opener a few weeks prior when he failed to finish. In Primm, Frederick was determined to move forward from his fifth-row starting spot during the six-lap Pro race. After lap one, Frederick was in 15th, but on the move. One lap later he had picked off five racers and cracked the top 10. By the fourth lap, the Nevada resident had pushed his Maverick 1000R X rs to fourth overall. He cracked into the top three on lap five and held it all the way to the finish for the first-ever WORCS podium finish for the new Can-Am Maverick. Frederick had a similar climb in the Pro ATV class, as he came from eighth place to eventually put his Motoworks-tuned DS 450 on the podium.
“There are some things we need to work on, but to be able to run up front with a brand new vehicle is great. We’ll just keep working on the Maverick and get better and better,” said Frederick. “The DS 450 was working awesome. I have to give it up to my whole team. I am happy with second place.”
Of the four remaining Can-Am Maverick 1000R side-by-sides in the SxS Pro Production, three finished in the top 15. Veglia (Team Del Amo Motorsports / Can-Am) earned fifth, battling back from 17th place after lap one. James Hill and Johnny Leach finished 12th and 13th, respectively with their Can-Am race vehicles.
Two other Can-Am-mounted racers competed in the ATV Pro class along with Frederick, who currently sits third in the class points standings. Finishing seventh aboard his GPS / Can-Am DS 450 was Pro class rookie Collins Webster. His teammate, Dillon Zimmerman, had two mechanical issues and will look to rebound at round three, March 22-24, in Lake Havasu City, Ariz.
For more information on Can-Am racing, the entire 2013 schedule, the ’13 contingency program and Can-Am DS 450 ATV amateur racer support program, please visit www.can-amxteam.com.
Bombardier Recreational Products Inc. (BRP), a privately held company, is a world leader in the design, development, manufacturing, distribution and marketing of motorised recreational vehicles. Its portfolio of brands and products includes: Ski-Doo and Lynx snowmobiles, Sea‑Doo watercraft, Evinrude outboard engines, Can-Am all‑terrain and side-by-side vehicles and roadsters, as well as Rotax engines. BRP products are distributed in more than 100 countries. BRP currently employs approximately 6,500 people worldwide. 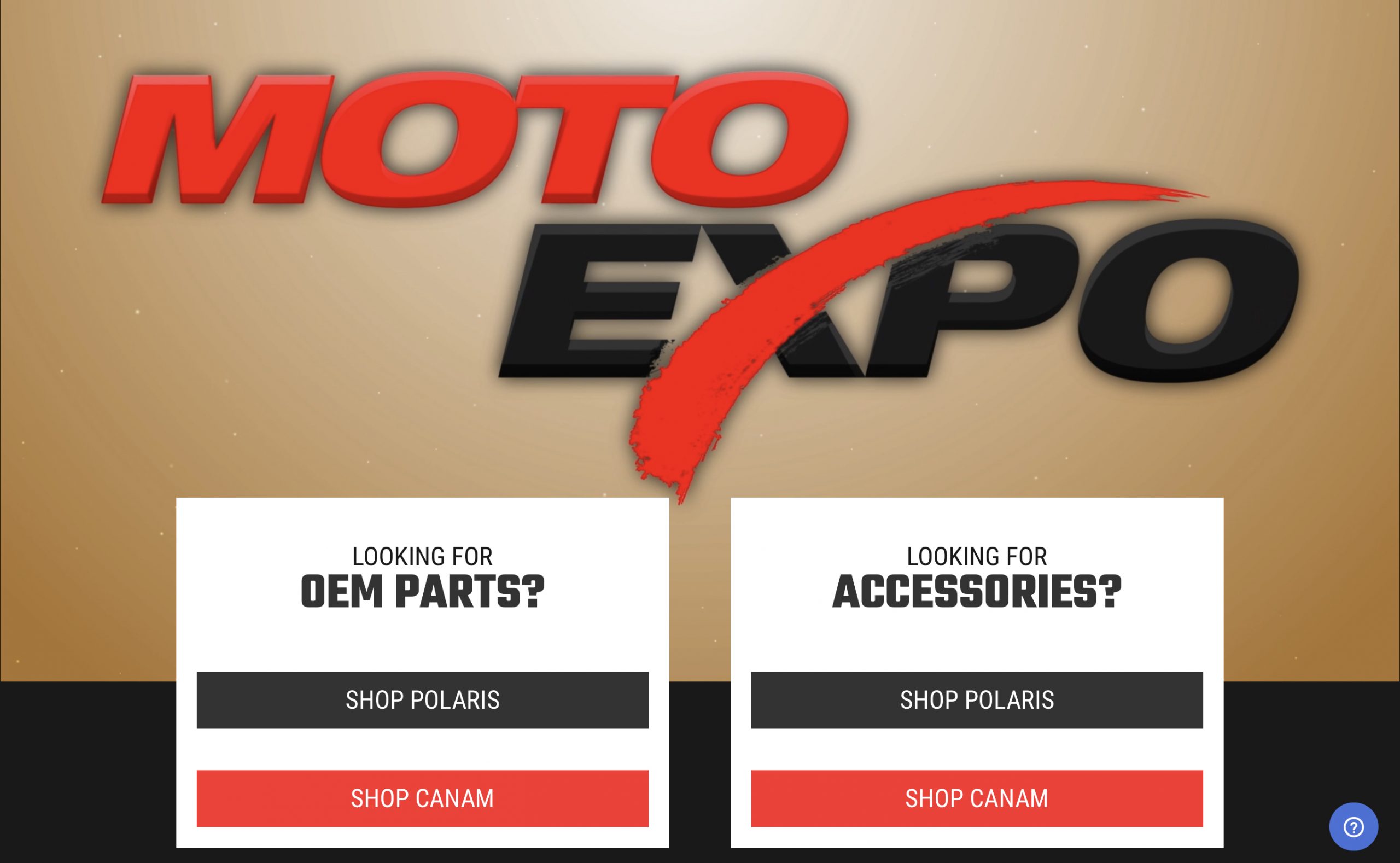