PHOENIX, AZ, November 13, 2015 – The November 2016 NASCAR Sprint Cup Series race at Phoenix International Raceway (PIR) will be known as the Can-Am 500, continuing the brand’s expansion into racing sponsorship. The race is scheduled for Sunday, Nov. 13, 2016.

“We are thrilled to partner with BRP to present the Can-Am 500 next November,” said PIR President Bryan R. Sperber. “There is a tremendous affinity for outdoor powersports among NASCAR fans, particularly in the desert southwest, that makes this a fantastic fit. The passion, energy and excitement synonymous with the Can-Am brand will be on full display throughout the Can-Am 500 race weekend as the Chase for the Sprint Cup comes to Phoenix.”

“BRP’s products provide superior performance and adventure, which is a perfect fit for being part of the Chase for the Sprint Cup with NASCAR fans in Arizona, so many of which are fervent outdoor enthusiasts,” said Anne Bélec, senior vice-president, Global Brand and Strategy. “This is a great time for BRP to participate in NASCAR when the breadth of the Can-Am offering is growing exponentially. Our CEO, José Boisjoli, has promised new off-road models every six months and this is a great way to ensure maximum visibility for the Can-Am brand.”

With Can-Am ATVs, side-by-side vehicles and Spyder roadsters, BRP is carrying on a long tradition of performance. More than 30 years ago, the world discovered the Can-Am brand through its revolutionary motocross bikes, and its legend and winning spirit live on – with passion and exhilaration.

The fall race at PIR has sold out in each of the last five years; and under the new Chase for the NASCAR Sprint Cup format, PIR’s semifinal race in the Chase is the last of the Eliminator round

and will determine the final four drivers that will fight for the championship the following weekend.

In order to secure tickets for the Can-Am 500 early, fans can purchase a 2016 NASCAR season ticket, which includes the Good Sam 500 race weekend on March 12-13. Tickets can be purchased by visiting PhoenixRaceway.com or by calling 866-408-RACE (7223).

Since 1964, Phoenix International Raceway has been the premier motorsports venue in the Southwest. Founded as an open-wheel racing mecca, PIR will host the Phoenix Grand Prix Verizon IndyCar Series race under the lights on Saturday night, April 2. Phoenix is the only track in the West to have two NASCAR Sprint Cup Series weekends a year and will kick off its 2016 NASCAR season with the Good Sam 500 NASCAR Sprint Cup Series race weekend in March followed by the Can-Am 500, the semifinal race in the Chase for the NASCAR Sprint Cup in November.

Ski-Doo, Lynx, Sea-Doo, Evinrude, Rotax, Can-Am, Spyder and the BRP logo are trademarks of Bombardier Recreational Products Inc. or its affiliates. All other trademarks are the property of their respective owners. 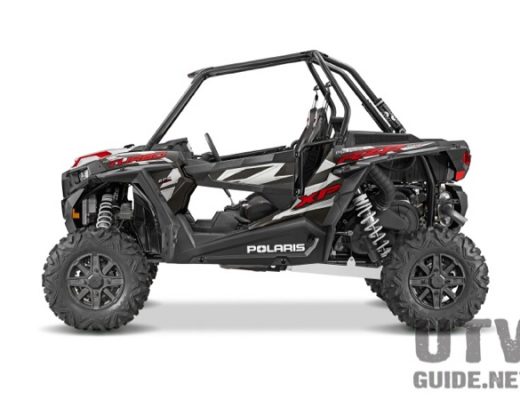 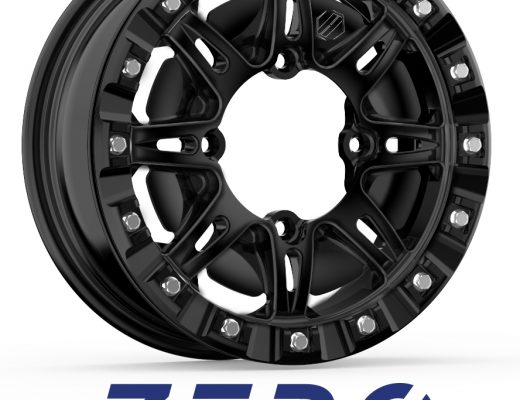 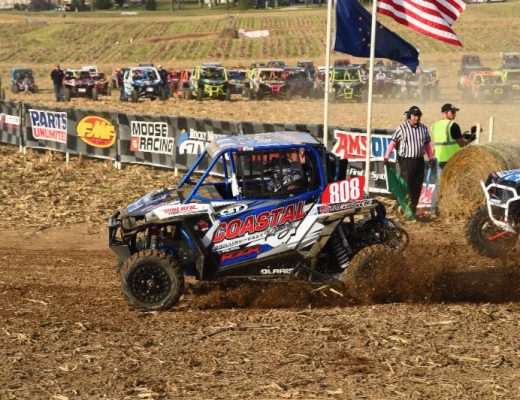