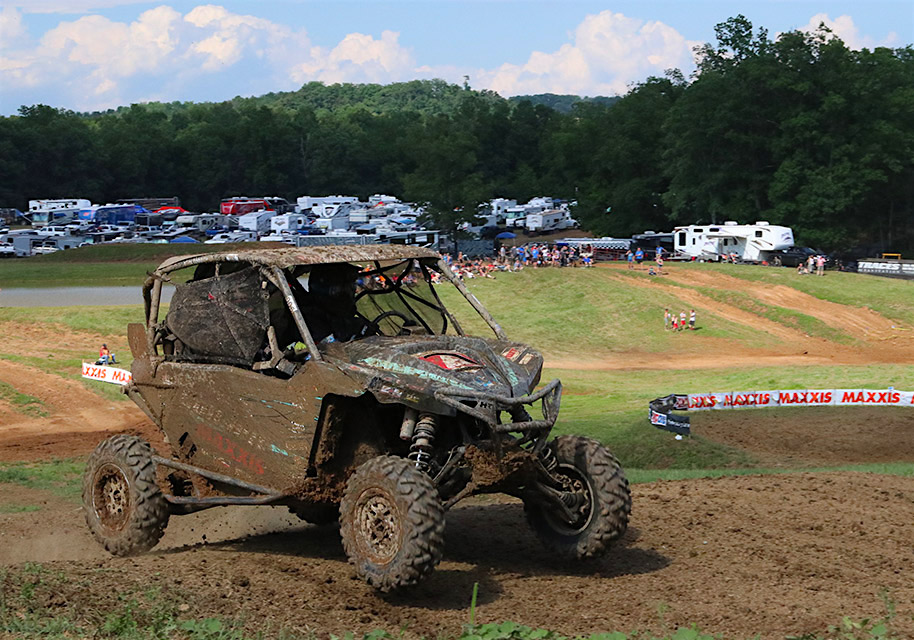 Miller Brothers / Can-Am pilot Hunter Miller has made huge strides since his XC1 Pro UTV class debut at the final GNCC race last year. Just four races in to his budding career, Miller now has three podiums (and one near-miss fourth) and a victory under his belt. His most recent success on the track was winning the Pro UTV class at the John Penton GNCC in Ohio, which also marked his first career overall GNCC victory behind the wheel of his Can-Am Maverick X xc side-by-side vehicle.

Miller’s 2017 results have led to a 73-point tally after three GNCC UTV rounds, giving the Texas native the XC1 Pro UTV class points lead. Hunter Miller beat his younger brother, Cody, who won the 2016 title in a Can-Am Maverick vehicle, to the finish line in Ohio. The elder Miller recorded an impressive five-lap time of 1:02:45.687 in muddy conditions to post his first win. 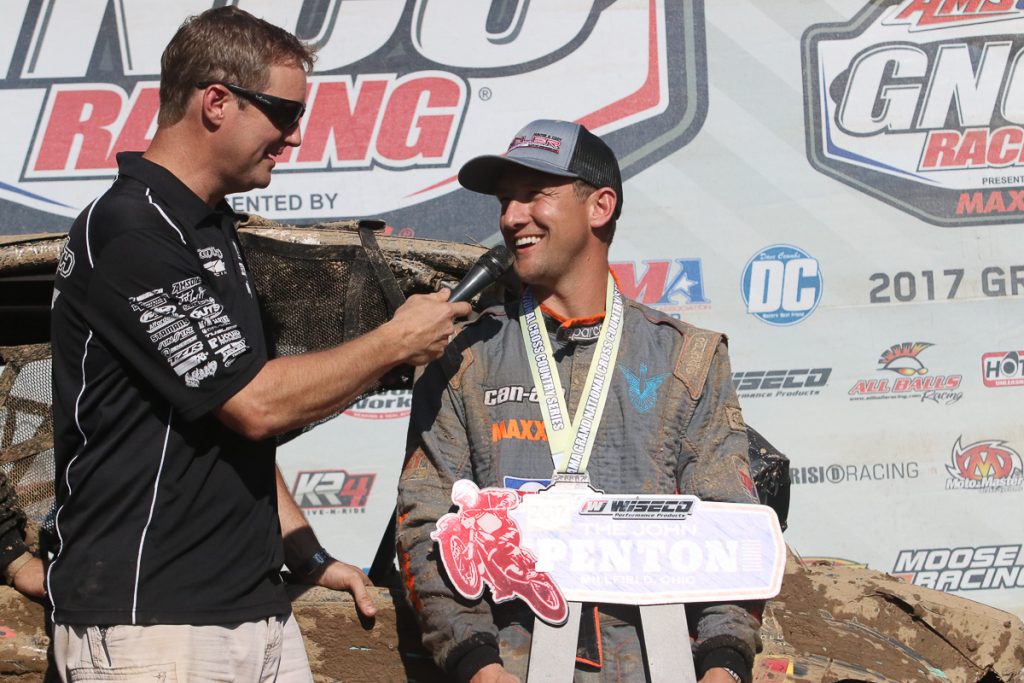 GNCC racing is in the midst of its mid-summer break. Four rounds (three for UTVs) remain on the 2017 schedule. 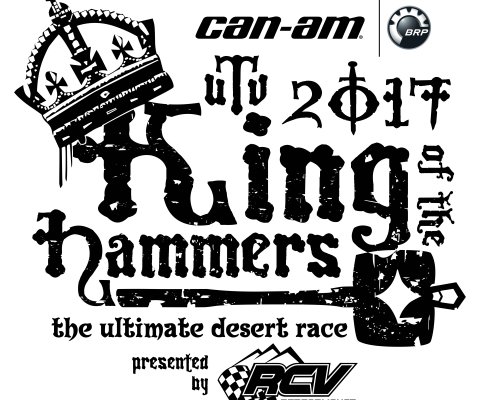 RZRs Sweep Podium in Pro Class at WORCS Round 9

Longest Off-Road Race in US Goes Off Without a Hitch