Camp RZR So Cal 2016 – Bigger and Better than Ever 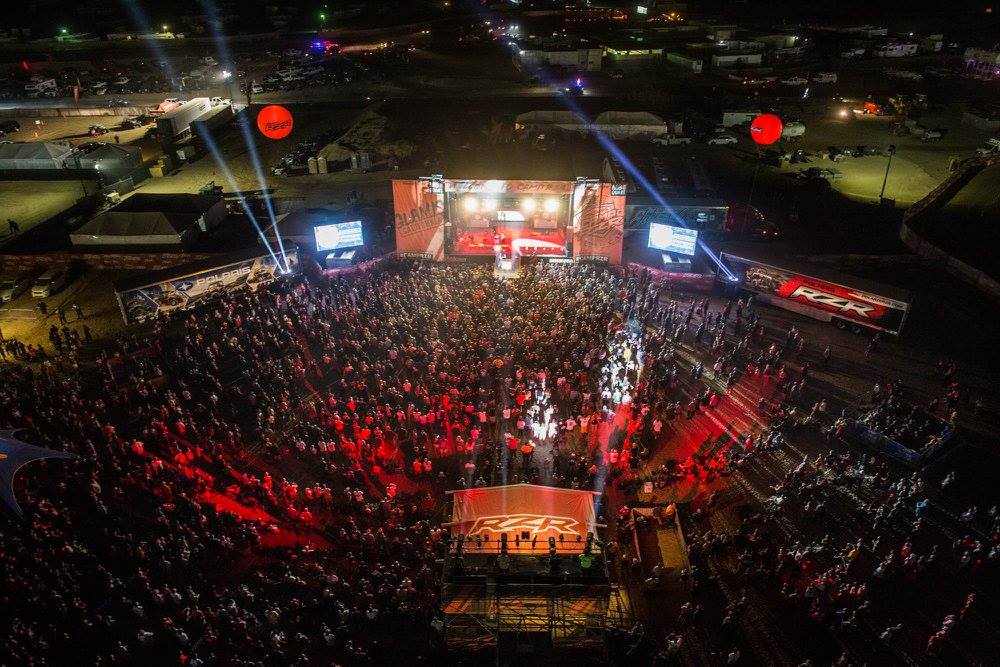 Camp RZR So Cal returned to Glamis for the 5th year over Halloween weekend 2016 and Polaris went bigger than ever! Jake Owen rocked the crowd and gave a performance worth remembering with past favorites and also songs from his newest album, “American Love.” Enthusiast kicked off the southern California riding season in Glamis at Camp RZR where Polaris had hundreds of thousands of dollars in prize giveaways, vendor booths, free demo rides on the latest Polaris Off-Road Vehicles and the chance to win one three Polaris RZRs. Camp RZR Service tent was rocking all weekend so that owners could have recall service completed on-site, free of charge. They also worked on many other service items to help keep RZR owners out in the dunes having fun. Dunk Tank to raise donations for the American Sand Association Out in the dunes, we caught up with some awesome builds from different industry shops. It is always fun to catch up with new builds being used instead of just being trailer queens! Here are a few of our favorite pictures from in the dunes. The Imperial Sand Dunes are the largest sand dunes open to off-highway vehicle use in the United States. The dunes begin 10 miles southeast of Niland and stretch all the way into Mexico, over 40 miles away. The Dunes vary in width from about a quarter mile at the top end of the Mammoth Wash area, to about 5 miles in width below Highway 78. The Algodones Sand Dune system covers 1,000 square miles, making it one of the largest dune complexes in North America. There is over 150,000 acres designated as open or having limited use and about 32,000 acres are designated Wilderness (North Algodones Dunes Wilderness Area) and closed to OHVs (mostly north of Hwy. 78). Although visited year round, during the summer months you need to be prepared for temperatures consistently exceeding 100° and reaching 120° on occasion. However, like most of the California desert, the humidity is low and the nights cool down considerably. Since the annual rain fall is less than 2″, the only winter hazard is blowing sand. Winter temperatures are typically in the 60-70° range.

Glamis is considered the northern part of the OHV area at the Imperial Sand Dunes. The south part, near Interstate-8 and the border with Mexico includes Gordon’s Well, Buttercup and Ogilby.

About the American Sand Association

As the lead organization fighting to keep the Imperial Sand Dunes Recreation Area (ISDRA) open to OHV use, the American Sand Association’s primary objective is to “UNITE, INFORM and MOBILIZE” the sand duning community to protect the right to ride on all public lands in a responsible, environmentally balanced manner. Visit americansandassociation.org for more information. 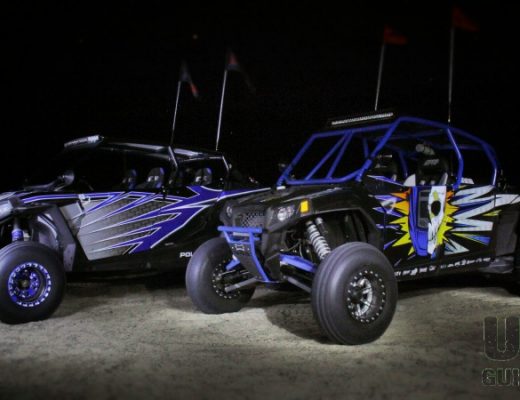