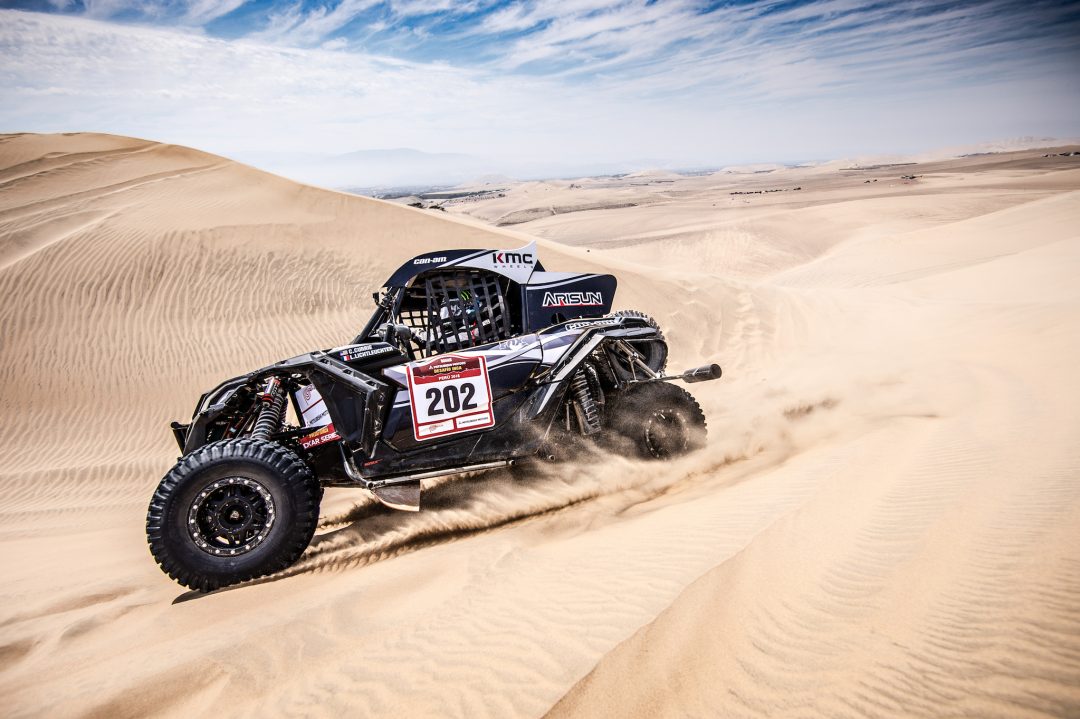 “WINNER!!! We came to Peru to learn for Dakar and came home winners in the SXS categories. My co-driver absolutely killed it with the tough navigation and the South Racing team prepped a perfect car,” stated Currie on his Facebook page. With his Stage 1 win, Currie set the pace for the rest of the field and kept the pressure on all the way to finish to record the victory. He ended up with two stage victories and an overall time of 12:47:01.0 over the course of the race to win the event by almost 2 full hours over the runner-up.

This Dakar series, including the Inca Challenge, prepares the off-road pilots for the actual Dakar event to be held in January 2019, because some of the races traverse the very same terrain through various South American countries that make up the Dakar course. Currie stated on the official racing Desafio Inca Challenge site that the race was an enriching experience for him that afforded him plenty chances to learn on the fly. With the win, Currie has achieved one his seasonal and lifetime goals, and that is to be able compete this January in Dakar. He said many Americans want to race Dakar and now he has a chance to do just that in a Can-Am Maverick X3 Turbo R side-by-side vehicle. 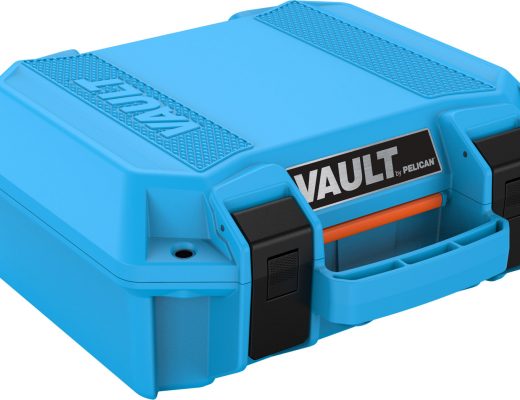 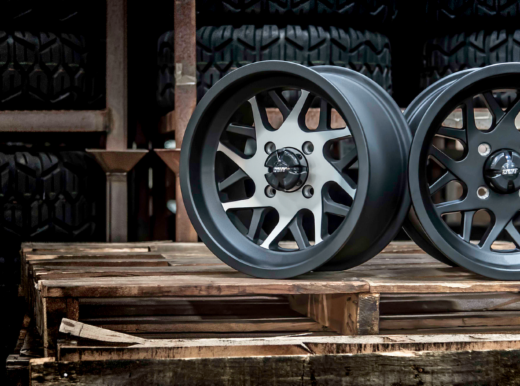