OHV Grant Program being slashed by more than 50 percent!!!
A proposal made by Senator Joe Simitian that slashes OHV grant funding by 50 percent is being considered by the California State Assembly on Thursday, May 31. If adopted, more than half of the funding for the US Forest Service, BLM, and many local county off-highway vehicle (OHV) parks will be redirected away from the state’s OHV Program.
This is not a loan but a taking of money which will never be repaid!
You must act immediately in order to make a difference and defeat the proposal! Call your state representative, as well as your local news outlets to let them know that this misuse of OHV funding is not acceptable and not appropriate. Most importantly, this action, if unchallenged, will lead to massive closures of USFS, BLM, and county OHV park lands. As history has shown, once an OHV area closes, it is rarely re-opened.
The OHV trust fund is fueled by taxes paid on gasoline used by OHV recreationists, and should be used to maintain OHV recreational opportunities. The OHV community has always acted responsibly and paid its own way, and has never depended on general tax monies or park bonds.
what right does the state assembly have to redirect funds collected directly from OHV recreation activities, and use them for any purpose other than to support OHV recreation?
Lastly, the proposal made by Senator Simitian is purportedly only to be in effect for the next three years. However, history has shown that just like OHV areas, once funding is lost, it never comes back. for proof, check out the state’s record on repaying loans from the OHV program–it simply doesn’t happen. The OHMVR Commission’s 2011 report shows that over $160,000,000 borrowed from the OHV Trust Fund is still awaiting repayment.
Act now and tell the state legislature “Hands off the OHV trust fund!” 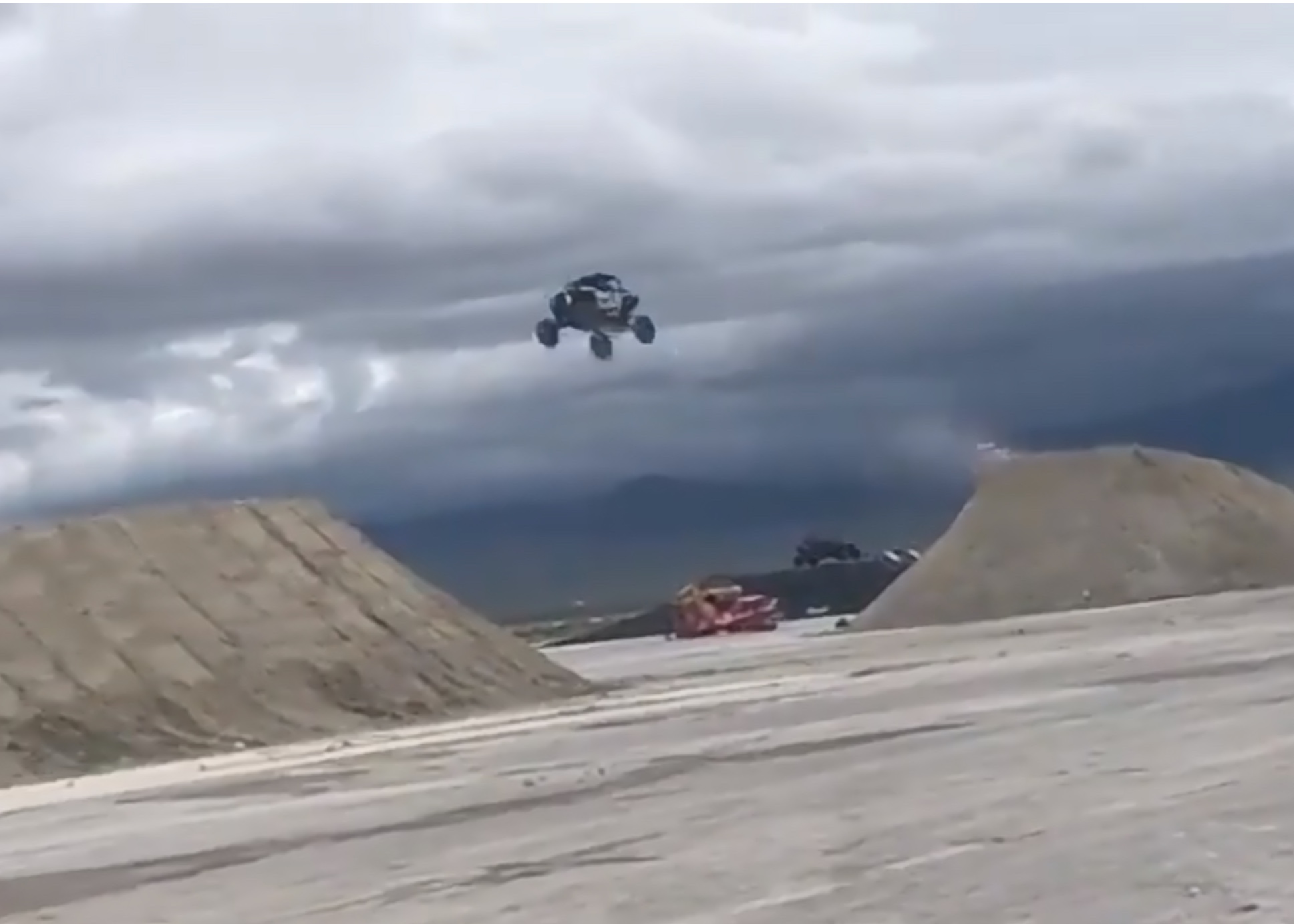