CYPRESS, Calif. – april 15, 2011 – A jury in Los Angeles County, Calif., today unanimously rejected the plaintiff’s claims and returned a defense verdict in McAnelly vs Yamaha, a case involving an accident on a Yamaha Rhino. This verdict in favor of Yamaha marks the fourth time in California and seventh time in a row that a jury has rejected plaintiffs’ claims regarding the Rhino’s design, finding no defect in the Rhino. In July 2010, a jury found for Yamaha in a Rhino trial in Santa Ana County, Calif., as did a jury in San Bernardino County in August 2010 and a jury in Orange County in April 2011.

The testimony and evidence presented during the trial showed that this unfortunate incident had nothing to do with the design of the product. The incident underscores the importance of following the safety recommendations on Yamaha’s products and in the owner’s manual, and to always operate the products in a safe and responsible manner. Rhinos are recommended for drivers age 16 or older with a valid driver’s license. Drivers and passengers should at all times wear helmets, protective gear including over-the-ankle footwear, and the vehicle’s three-point seat belts. The vehicle is designed for a maximum of two riders, sitting side-by-side in the vehicle’s front seats, and passengers should never ride in the vehicle’s cargo bed

The Rhino is a safe and useful off-road vehicle when driven responsibly, and has won virtually every “first in class” award and top safety ratings in independent reviews since its introduction.

Yamaha stands firmly behind the Rhino and will continue to vigorously defend the product.

To learn more about the Yamaha Rhino, visit our website www.truthaboutrhino.com. 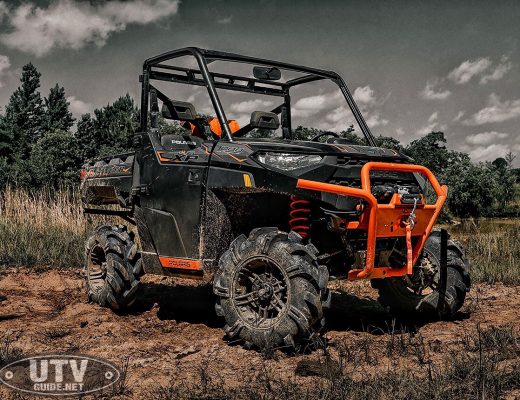