HOLLISTER, CA (April 7)–A rural county in Central California made access history when it voted 4-0 to reassert its jurisdiction on 25 miles of county roads in an area currently closed by the federal government.  The April 6 vote by the San Benito County Board of Supervisors to open roads currently closed to the public is a watershed moment for Californians who are fighting an avalanche of proposed closures on federal lands in the state.
The County also voted to have staff prepare public comments in support of Alternative A in the BLM’s Draft Resource Management Plan for the Clear Creek Management Area Environmental Impact Statement.  The BLM’s preferred Alternative E functionally closes the area to meaningful vehicular access.  Alternative A supports public use of all roads and trails that were open for motorized recreation and access before the 2008 interim closure.
Don Amador, Western Representative for the BlueRibbon Coalition, states, “The San Benito County Board of Supervisors earned a place in the history books for taking a stand against a federal bureaucracy that has proposed a closure of historic proportions in their county.  It was clear the Supervisors take seriously their constitutional role as a champion of the people and seek to protect the citizenry and the local economy from agenda-driven policies developed by unelected officials.”
“When the federal government ignores the will of the people, local voters and users that visit the area have little choice but to look elsewhere for relief.  Up and down the state, I see a growing number of counties who are joining with the people in defense of historic access to federal lands.  Today’s vote to reopen the roads for street-legal vehicles should be a clear signal to the BLM that their effort to make the Hollister Field Office a ‘Human Free Zone’ is going to be challenged,” Amador concluded. 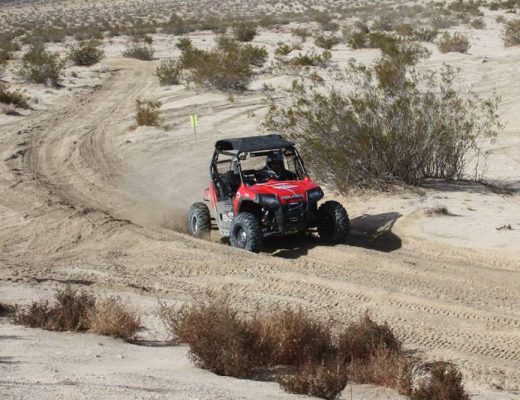