SACRAMENTO, CA (June 29, 2012) — A scheme crafted by an environmental activist and the California Parks Foundation to terminate a 40-year partnership with the Forest Service and Bureau of Land Management was signed into law by Governor Brown on June 27, 2012. The “Sustainable Parks Initiative” has as its core tenet a politically motivated directive that functionally eliminates the user-pay/user-benefit grant funding from the California State Park’s Off-Highway Motor Vehicle Recreation Division (OHMVRD) to local and federal agencies that manage OHV recreation.

The state OHV program is 100% funded with user generated fees that come from OHV fuel taxes, registration, and unit entry fees. The program was created by the legislature in 1971 and used pre-program off-road fuel tax refunds to support management of OHV recreation on local, state, and federal lands. The local assistance grants program was a critically important element to local and federal agencies since most OHV-related fuel tax and recreation occurs on federal lands.

Historically, the grants program has provided funding for OHV-related trail maintenance, engineered trail construction, facilities, recreation staff, habitat restoration, law enforcement, search and rescue, public education, and safety training. Many of the OHV recreation sites are in economically depressed rural areas that depend on the tourism generated by program support. Some county units are near large population centers such as Santa Clara County’s Metcalf Cycle Park near San Jose.

Don Amador, Western Representative for the BlueRibbon Coalition, states, “Contrary to statements made by the plan’s champions in the legislature, neither Senator Joe Simitian, nor Assemblyman Jared Huffman, nor the Foundation ever came to the OHV community to find solutions to the important budget issues that could have been addressed without targeting the grants program for elimination. There was a concerted effort to mislead other legislators, media, and the public that the cuts would not have any impact to OHV, and would not result in any closures or reduced opportunity.”

“It is extremely disappointing to me that the Foundation has chosen to align itself with an extreme element of the environmental movement in an effort to drive a wedge between the OHV community and the rest of California State Parks. Dismantling the OHV Program has been the life-long goal of a few green activists, and the Foundation appears to have helped them succeed. Since important federal resource protection projects will now have to be shelved, it proves that advocates of the plan don’t care about the environment, but are simply interested in pushing their far-left political agenda” Amador continued.

Amador concluded, “Sadly, rather than address the real issue here to devise and apply a legitimate long-term solution, they have exacerbated the problem by gutting a working, self-sustaining model program.”


The BlueRibbon Coalition is a national recreation group that champions responsible recreation, and encourages individual environmental stewardship. With members in all 50 states, BRC is focused on building enthusiast involvement with organizational efforts through membership, outreach, education, and collaboration among recreationists. 1-800-BLUERIB – http://www.sharetrails.org. 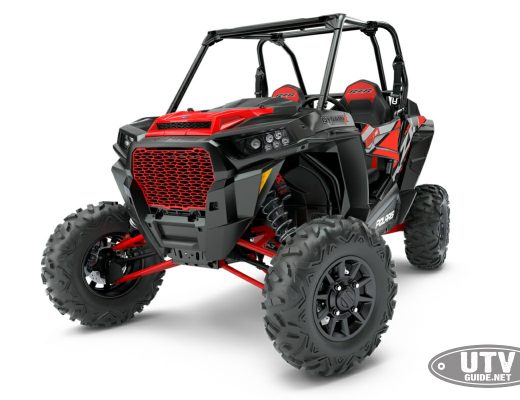 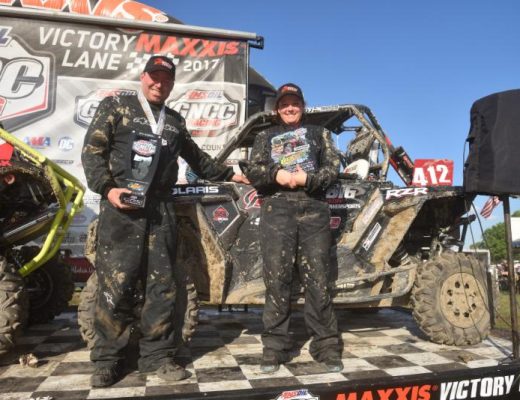