IRVINE, Calif. (Jan. 13, 2010)—Kawasaki Motors Corp., U.S.A. has announced the resignation of veteran executive Bruce Stjernstrom, who will be assuming a position with Monster Beverage Company. Stjernstrom has been responsible for Kawasaki’s image and outreach activities since being appointed as director, marketing in 2005.

“Bruce has served as an integral part of our management team and he will be missed by the entire KMC family,” said Tak Teranishi, president of the powersports distributor and marketer.

First hired by Kawasaki in 1980 as a technical writer, Stjernstrom later went on to head the Team Green effort as it fielded the most successful amateur racing team in the industry. He worked with numerous youthful racers who ultimately progressed to the professional ranks and captured dozens of national championships.

Following a 10-year stint as managing director of the International Jet Sports Boating Association, Stjernstrom returned to Kawasaki in 1997 as the company’s manager of motocross racing, eventually assuming the title of director of professional racing with oversight for all of the company’s competition activities.

According to Teranishi, “Bruce is leaving a legacy of successful programs that he’s either initiated or managed, and we wish him all of the best in his new career.”

Kawasaki will soon announce plans for a successor to Stjernstrom in the head marketing position.

Kawasaki Motors Corp., U.S.A. (KMC) markets and distributes Kawasaki motorcycles, ATVs, personal watercraft, utility vehicles and recreation utility vehicles and commercial grade lawn care and landscaping equipment through a nationwide network of independent power sports and lawn and garden retailers. KMC and its affiliates employ nearly 3,300 people in the United States, with 400 of them located at KMC’s Irvine, California headquarters.
Kawasaki’s tagline, “Let the good times roll.™”, is recognized worldwide. The Kawasaki brand has become synonymous with powerful, stylish motorcycles for over four decades. Information about Kawasaki’s complete line of recreational products and Kawasaki affiliates can be found on the Internet at www.kawasaki.com.

RECREATIONAL GROUPS TAKE NEXT STEP TO SAVE TELLICO 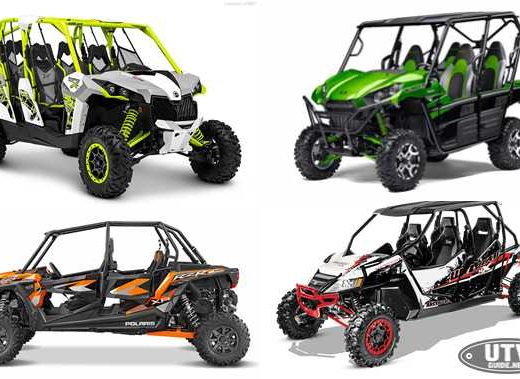