No securities regulatory authority has either approved or disapproved of the contents of this press release. This press release does not constitute an offer to sell or a solicitation of an offer to buy any securities of the Company in any jurisdiction in which such offer, solicitation of sale would be unlawful. These securities have not been and will not be registered under the United States Securities Act of 1933, as amended (the “U.S. Securities Act”) or any U.S. state securities laws and may not be offered or sold in the United States except in compliance with the registration requirements of the U.S. Securities Act and applicable U.S. state securities laws or pursuant to an exemption therefrom.

In its comments to The Canadian Press, BRP said that more information will be available in the coming weeks.

According to the prospectus, BRP employs a global workforce of about 6,800 and sells products in 105 countries through about 4,200 dealers. There are 985 BRP powersports dealers in the U.S. and Canada.

BRP assigned its 2013 revenue from the following categories:

BRP said that 43 percent of its fiscal 2013 revenue came from the United States, 22 percent from Canada, and 35 percent from all other countries in which BRP does business. 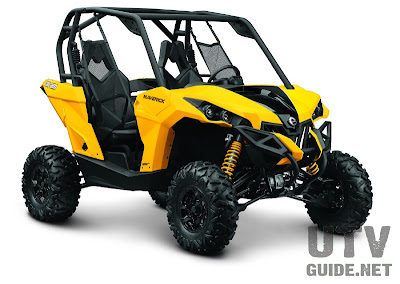 Sea-Doo, Ski-Doo, Spyder, Lynx, Evinrude, Can-Am, Rotax and the BRP logo are trademarks of Bombardier Recreational Products Inc. (a subsidiary of the Company) or its affiliates. 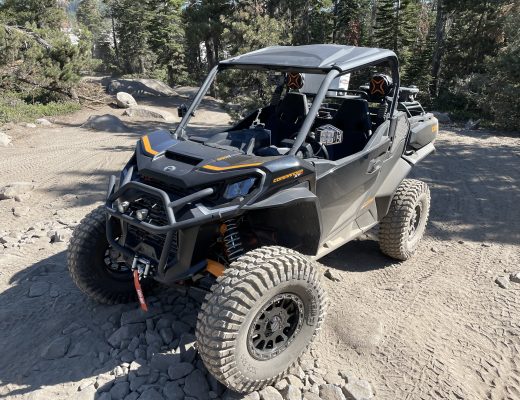