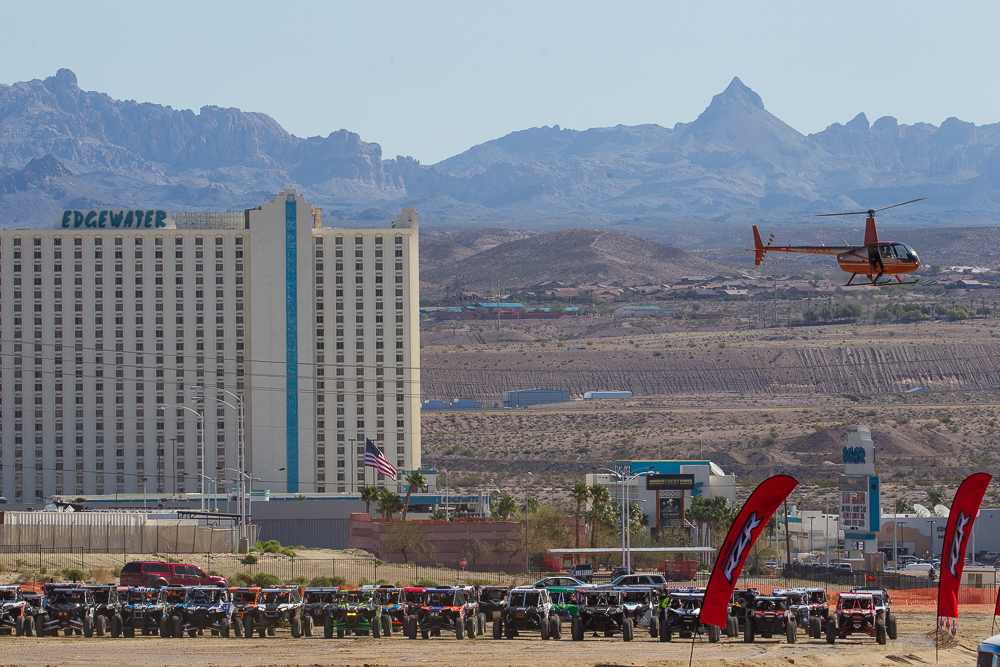 After a spectacular day of racing in front of thousands of race fans, two champions have been crowned at the first ever Polaris RZR UTV World Championship. The race took place near the banks of the Colorado River in sunny Laughlin, NV at the Laughlin off-road park and is part of the Best in The Desert Off-Road racing series. The event featured a world-class field of UTV racers as well as the who’s who of the UTV off-road Industry. 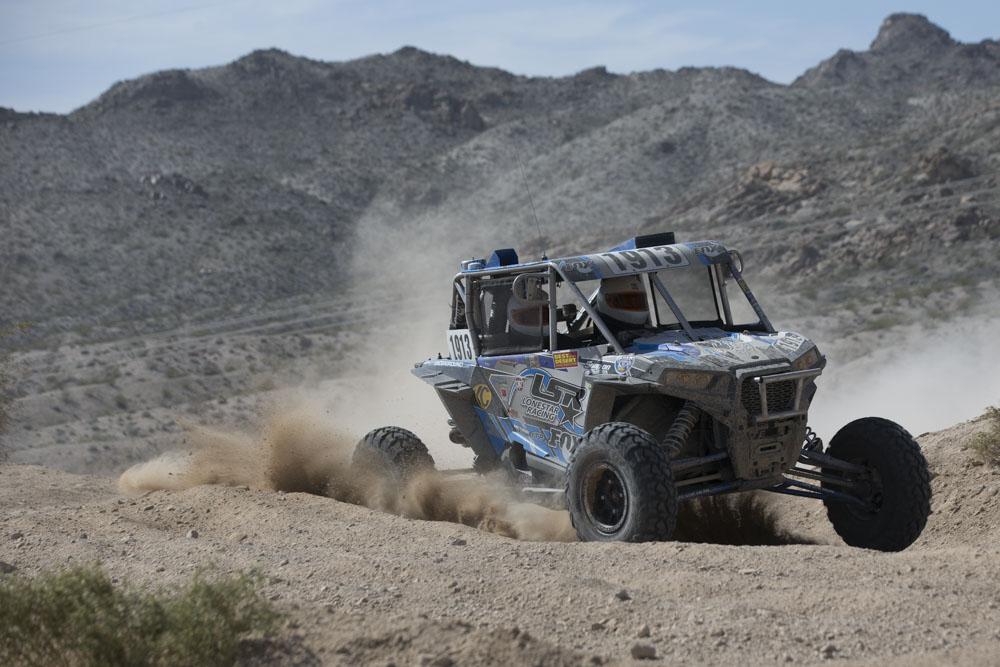 #1913 Branden Sims put together a flawless run in the Walker Evans Desert Championship to walk away the win and the grand prize package including a brand new Polaris RZR! Lots of racers battled valiantly but ultimately Sims would hold them at bay, leading the entire race from lap 1. Second place went to Christina Perkins out of Bakersfield, CA, a new female ambassador for the sport of UTV racing. 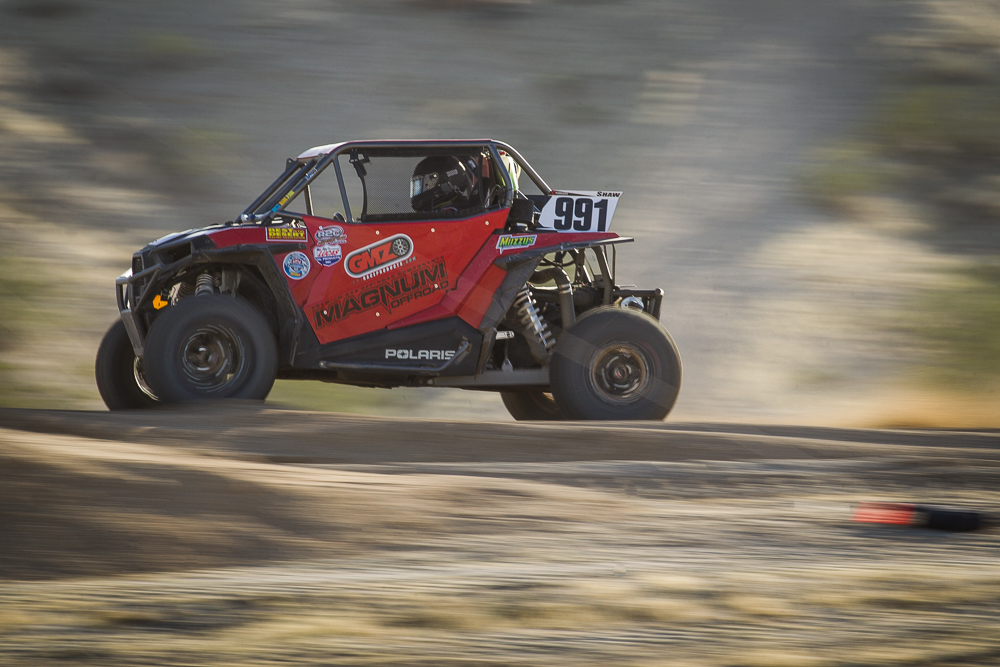 After a long and hard-fought desert race the track deteriorated making it rougher for the production racers. The field took to the challenge without question running hard through dust for a brutal 90 minutes of spine-jarring racing. The land rush start intensified the start of each race as fifteen racers battled for position into the first turn. Jacob Shaw was able to rise above the world-class field and come out on top, taking the win in the Holz Racing Production Championship and a prize package including a brand new Polaris RZR 1000! 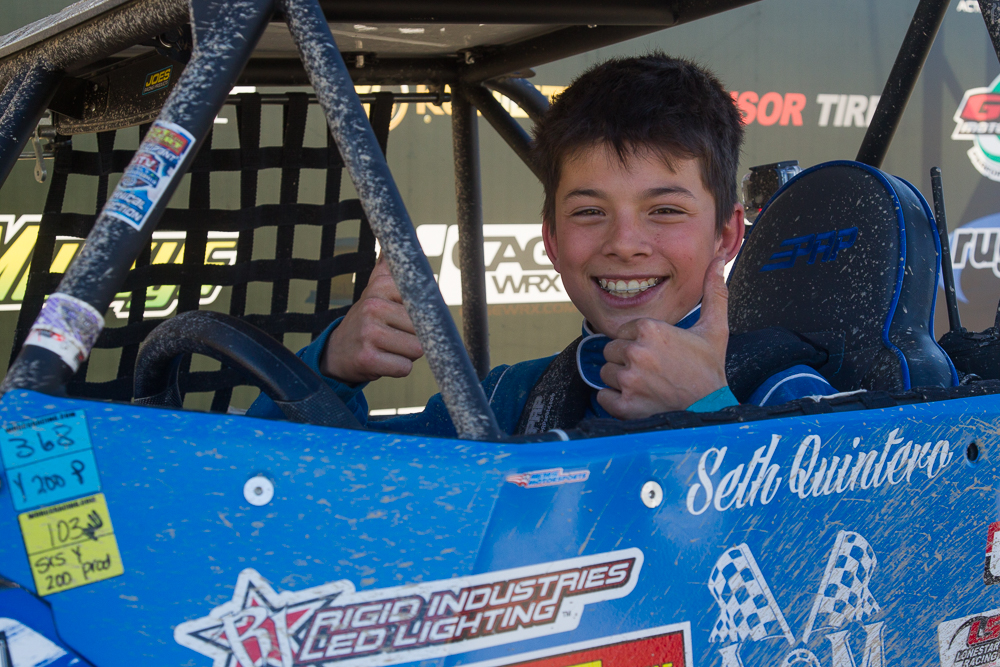 The 122 UTV entries makes the Polaris RZR UTV World Championship the largest race in the history of the sport. Look for online, social media and Television coverage information at UTVunderground.com 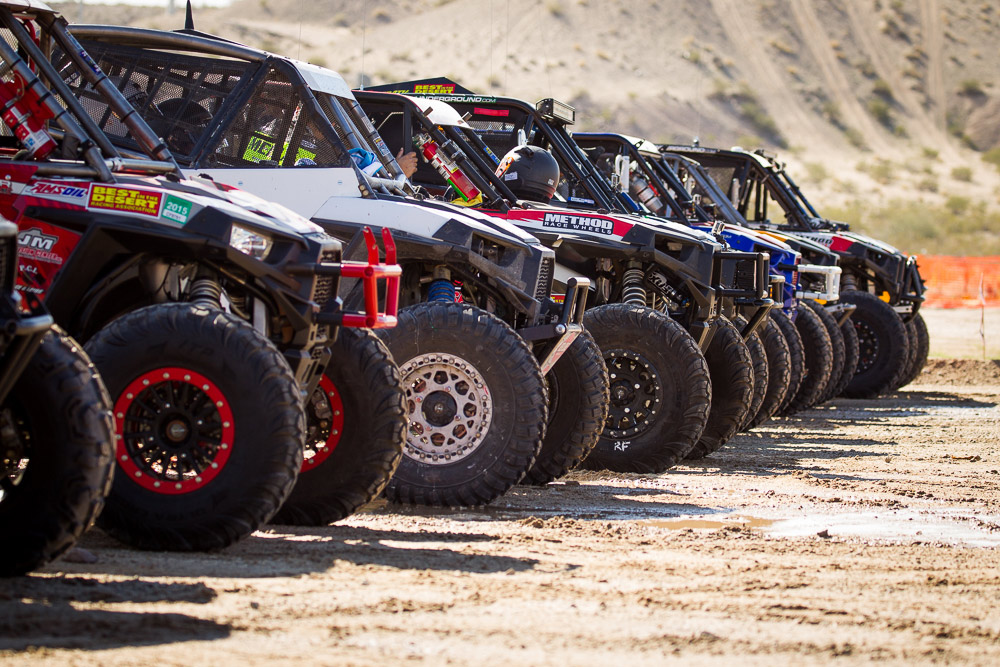 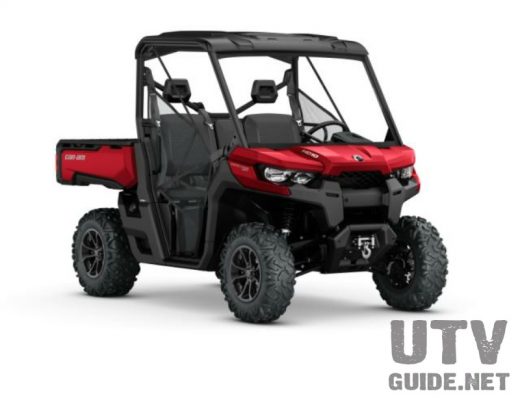