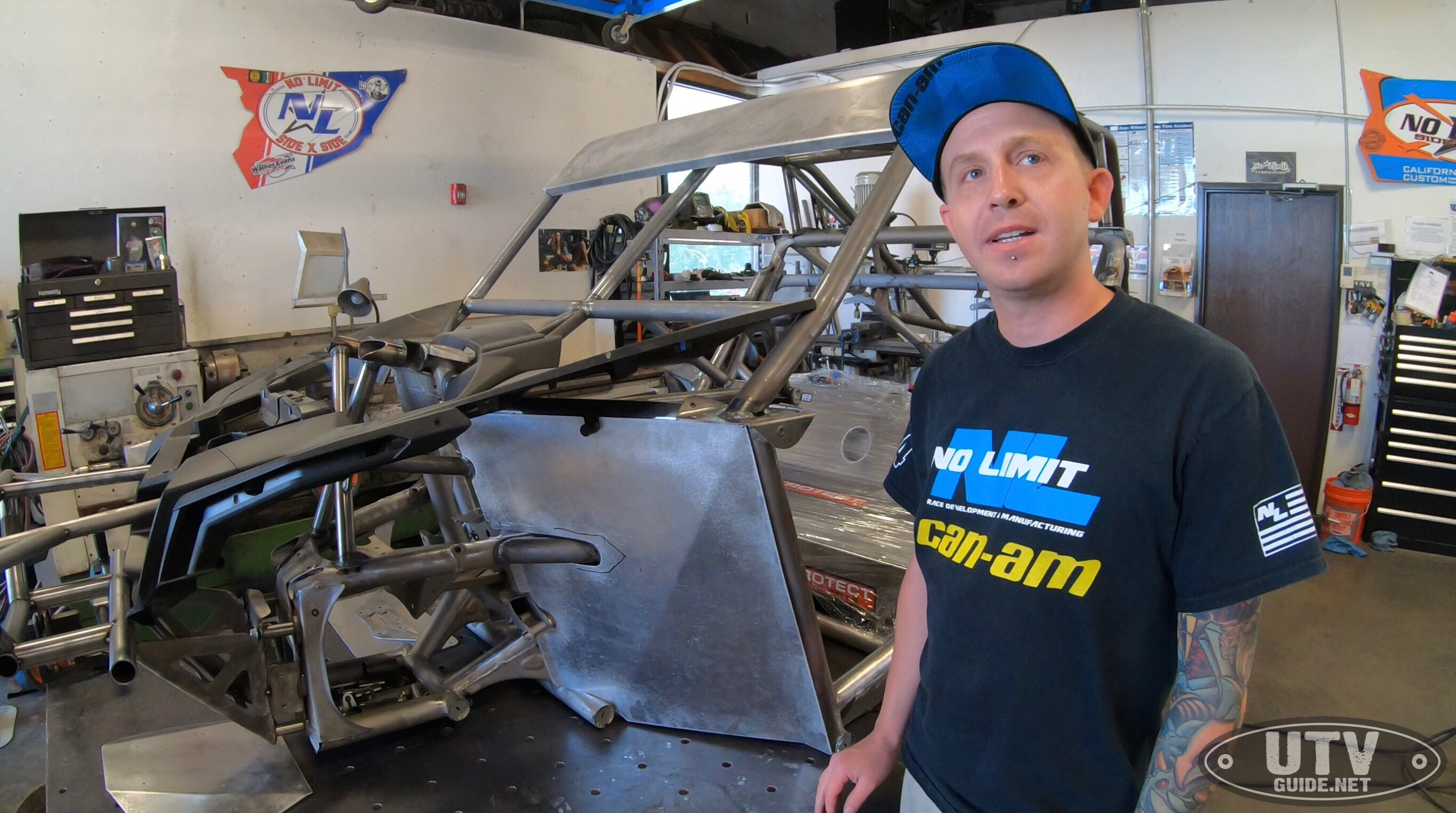 Where most UTV racers spend years chasing race wins, Phil Blurton is somewhat of an anomaly. After dominating a local short course series in 2016, Blurton set his sites on the big stage and began racing the notable Best in the Desert racing series in 2017. Though mostly unknown at the time and certainly not considered a contender, Blurton was thrust into the spotlight at the 2017 UTV World Championship by winning both the UTV overall as well as the Pro Turbo class.

Although an impressive feat for a new comer, his victory at the UTV World Championship wasn’t enough to earn him status as a true contender. A lot of racers might achieve a single race win over the years, only to never back it up with another. Blurton would prove that he’s no one hit wonder, piloting his No Limit / Can-Am Maverick X3 Turbo R vehicle to another win at the infamous Vegas to Reno and wrapping his rookie year up as the 2017 BITD UTV Pro Turbo Champion.

His win streak would continue in 2018 with wins at UTV World Championship and Vegas to Reno and yet another overall championship in the ultra competitive Best in the Desert series.

He presently sits atop the class in the battle for the 2019 BITD UTV Turbo championship (that includes his third consecutive win at the UTV World Championship) and has secured more wins in his short three year racing career than most racers will see in a lifetime. Since he started in 2017, Phil has landed on the podium 61% of the time, and got first place 44% of the time.  Let that sink in just a bit.  It is quite remarkable. 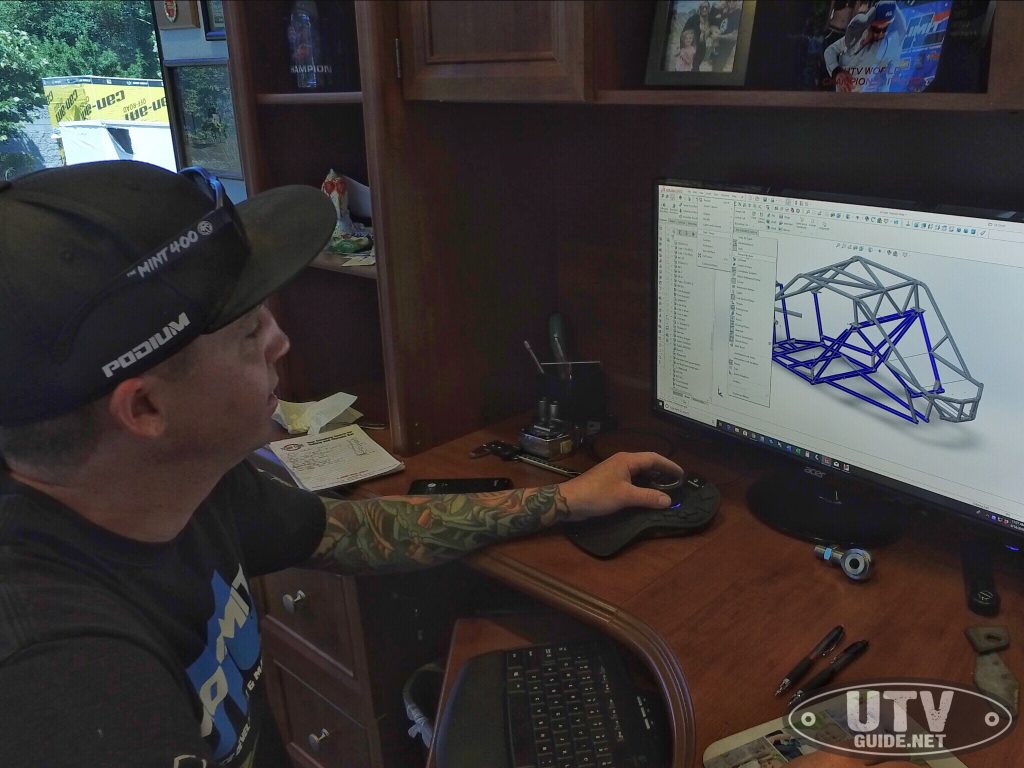 If you met him in person, you’d never guess the guy is one of the most ferocious desert racers in the country. The mild mannered racer doesn’t say much, but his results on the race course are ringing in the ears of his competition.

When he’s not behind the wheel of his Can-Am Maverick X3 Turbo R, Blurton runs No Limit Race Development, a Loomis California based shop that designs, engineers and fabricates UTV components for racers and weekend warriors alike along with building turn key race cars. There’s a reason many of the top racers are themselves builders; there’s no better way to test and develop products than having first hand experience. It certainly seems to be paying off in Blurton’s case and not only does Phil, but his customers stand to gain from his success as well. 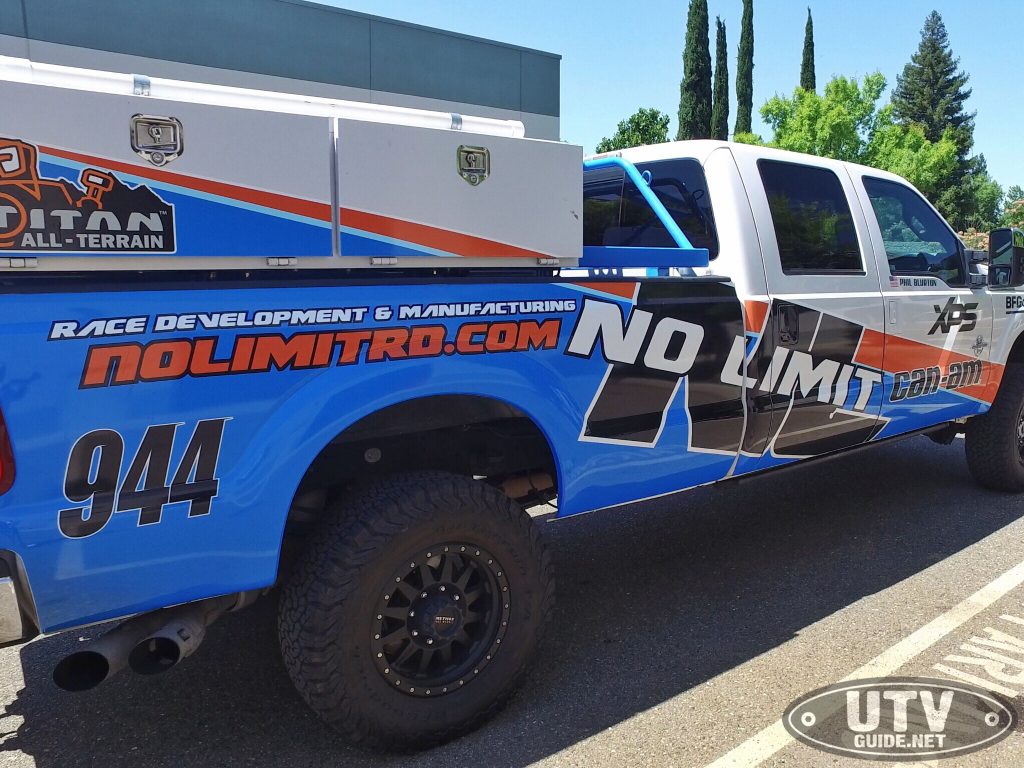 We stopped by the No Limit RD headquarters recently to catch up with Phil and get a glimpse of the new chassis design he’s working on. Take a peak around the shop and keep your eyes on him at this year’s Vegas to Reno in August! 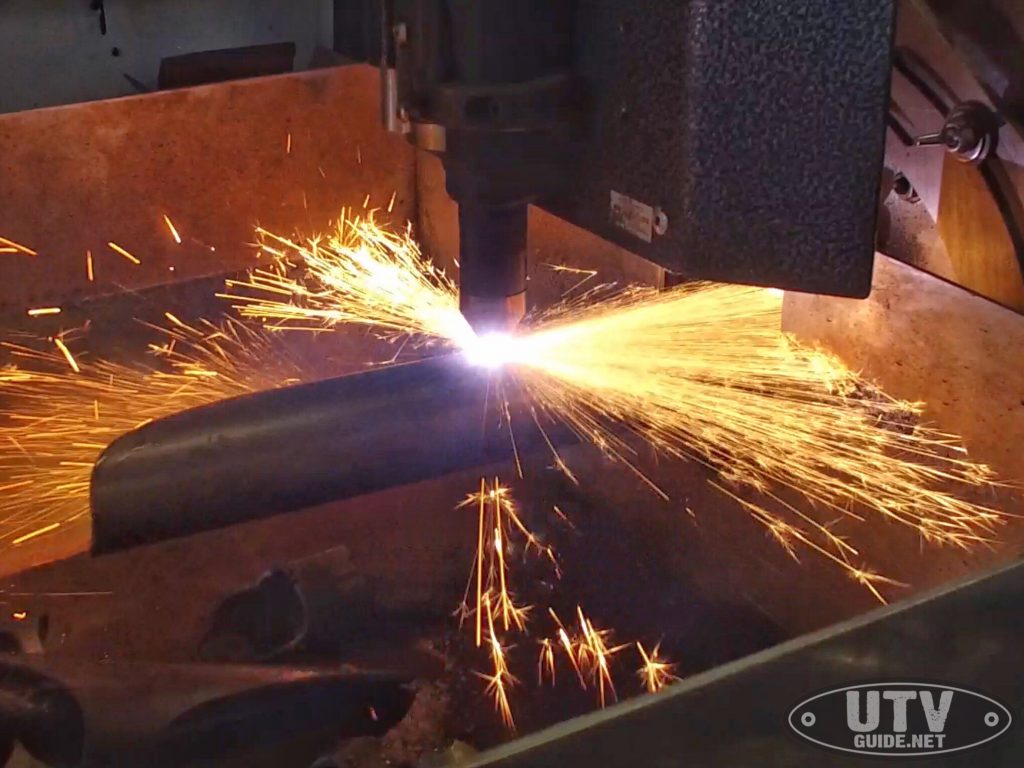 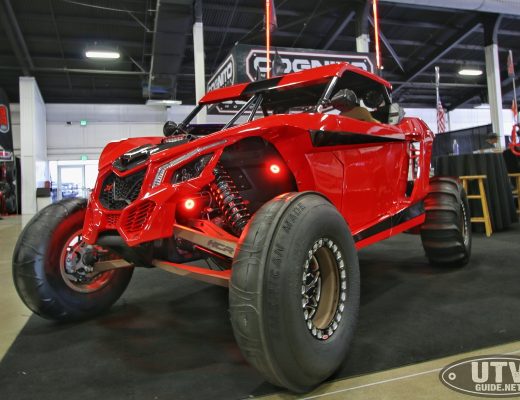 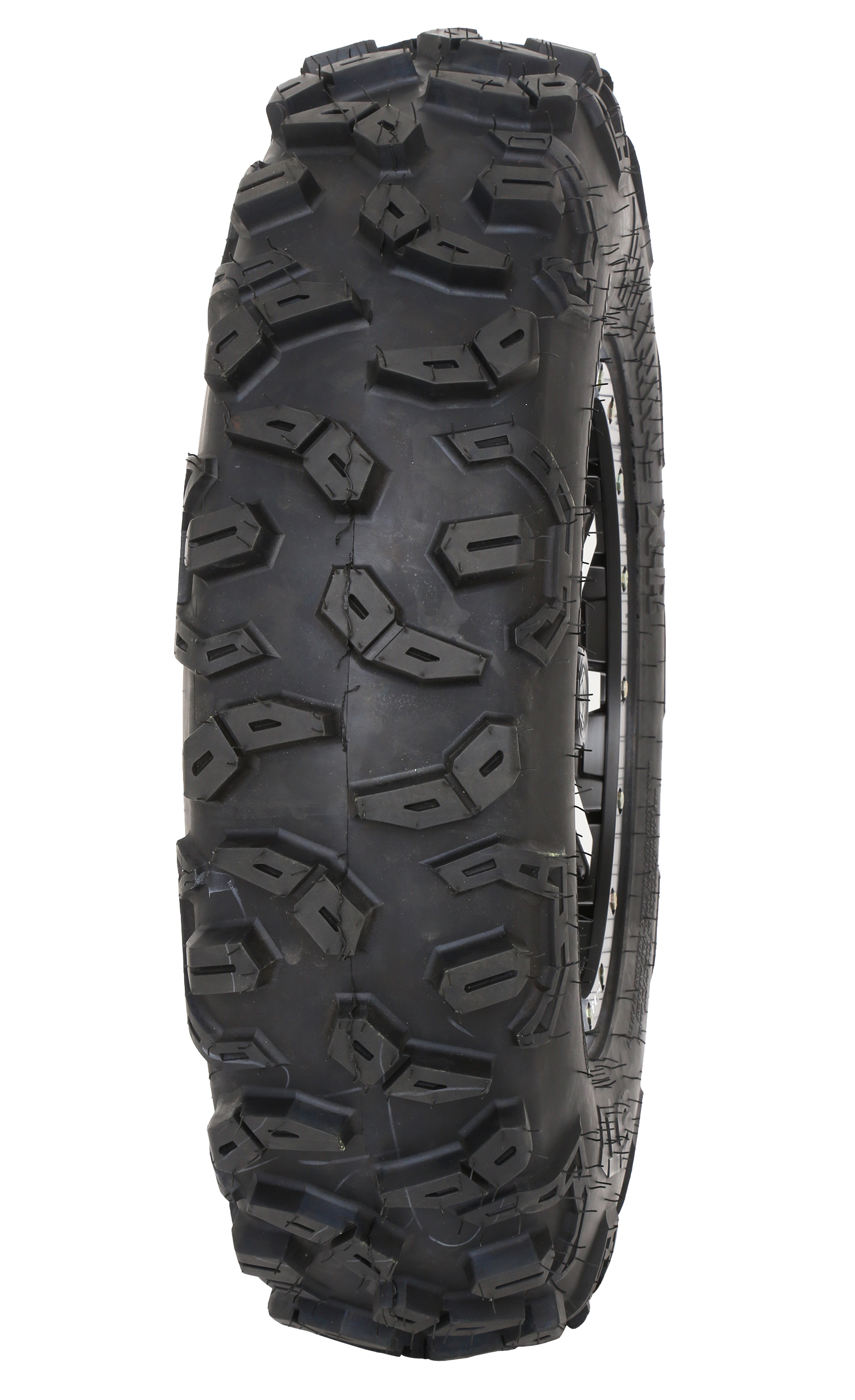