NATIONAL RECREATION ORGANIZATION QUALIFIES FOR COMBINED FEDERAL CAMPAIGN
April 14th, 2009
POCATELLO, ID (April 14) — The BlueRibbon Coalition (BRC) announced today that the United States Office of Personnel Management has granted the Coalition official status in the Combined Federal Campaign Charity List for 2009.
BlueRibbon will be listed under National/International Independent Organizations for charitable donations. This will make it much easier for employees of participating federal agencies to donate anytime to BRC.
For over 20 years, the BlueRibbon Coalition has promoted responsible use and stewardship of our public lands. Nationally recognized as the grassroots non-profit organization working for all trails and all types of recreation, BRC is a powerful advocate in educating the American public. Based in the concept of multiple-use, BRC walks the talk of its website, which is http://www.sharetrails.org . Brian Hawthorne, BRC Public Lands Policy Director, noted that, “We empower our members to be meaningfully involved to help keep all forms of recreation alive and well, while taking care of our environment. Our mission, to preserve access for all, is more than a passion; it’s a promise.”
“We are proud to have our eligibility for donations through the Combined Federal Campaign officially recognized,” said Greg Mumm, BRC Executive Director. “We look forward to this new way for folks to support our great Coalition.”
All Federal employees, including military personnel, receive the Charity List for CFC, and BRC will be listed as: 11402 BlueRibbon Coalition.
The BlueRibbon Coalition is a national recreation group that champions responsible recreation, and encourages individual environmental stewardship. It represents over 10,000 individual members and 1,200 organization and business members, for a combined total of over 600,000 recreationists nationwide. 1-800-258-3742. http://www.sharetrails.org
www.UTVGuide.net 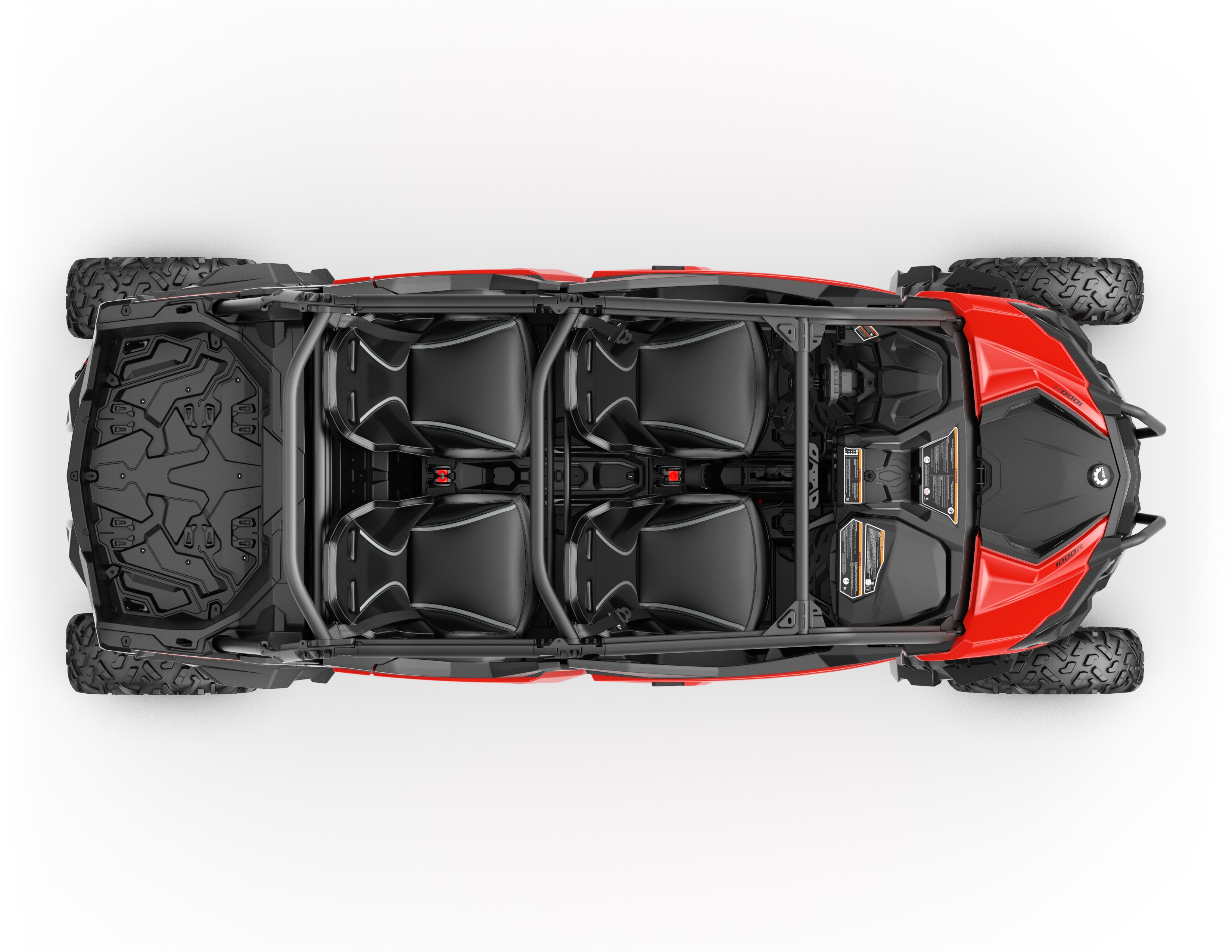