The Bureau of Land Management’s (BLM) California Desert District is soliciting nominations for five Southern Californians to serve on its District Advisory Council for the 2010-2012 three-year term, which would begin immediately upon confirmation by the Secretary of Interior.
The five positions to be filled include one representative each for renewable resources, environmental protection, elected official, and two representatives for public-at-large.
Anyone can nominate qualified persons in any of these categories. Nominations must be submitted by close of business Friday, April 21, 2010, to the California Desert District Manager, Bureau of Land Management, California Desert District Office, 22835 Calle San Juan De Los Lagos, Moreno Valley, CA 92553.
Each nomination must include the name of the nominee, work and home addresses and telephone numbers, a biographical sketch including the nominee’s work, applicable outside interests, and public service records. The nominee also must specify the category of interest he or she is best qualified to represent and offer advice and counsel to the BLM.
All nominations must include letters of reference from represented interests, organizations or elected officials. Nominees will be evaluated based on their education, training, and knowledge of BLM, the California Desert District, and the issues involving BLM-administered public lands within Southern California.
BLM also tries to balance the council geographically, recommending appointment of qualified representatives from areas throughout the California Desert District. The district covers portions of nine counties, and includes 10.8 million acres of public land in the California Desert Conservation Area and 300,000 acres of scattered parcels in San Diego, western Riverside, western San Bernardino, Orange, and Los Angeles counties.
Council members are appointed by the Secretary of the Interior, and serve without compensation except for reimbursement of travel expenditures incurred in the course of their duties. Council members serve a three-year term and may be nominated for reappointment to serve a second three-year term.
Nomination forms can be found at: http://www.blm.gov/ca/st/en/info/rac.html.  For more information or to request a nomination form, please contact David Briery at (951) 697-5220 or dbriery@blm.gov. 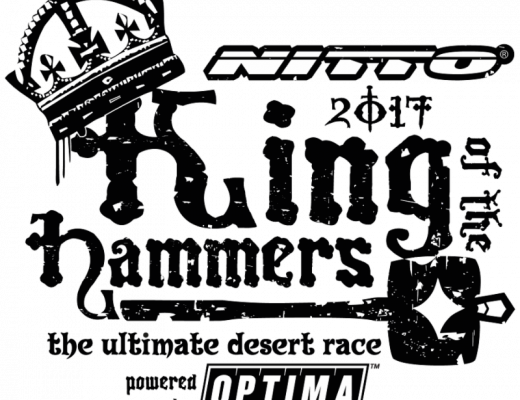 DragonFire and Weller Racing Team Up To Create The Performance Kit