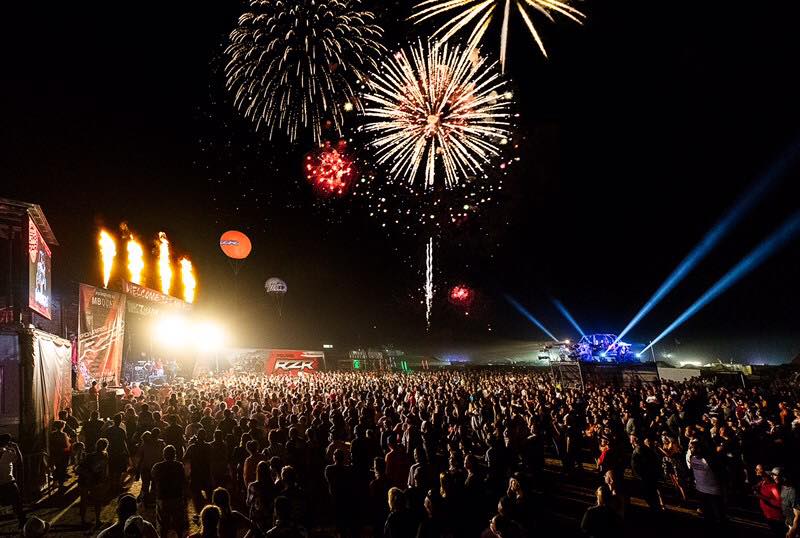 Camp RZR West returned to Glamis for the 6th year over Halloween weekend. Enthusiast kicked off the southern California riding season in Glamis at Camp RZR where Polaris had hundreds of thousands of dollars in prize giveaways, vendor booths, free demo rides on the latest Polaris Off-Road Vehicles and the chance to win one of TEN Polaris RZRs!

no images were found

Demo rides in the @polarisrzr #Dynamix coming back in at #CampRZR

On Friday, Polaris also announced the new 2018 Polaris RZR XP4 Turbo Dynamix Edition. We hooked up with our friend David from RZR Life and took the new four-seater out for a spin on Saturday morning. Camp RZR Service tent was rocking all weekend so that owners could have recall service completed on-site, free of charge. They also worked on many other service items to help keep RZR owners out in the dunes having fun.

Thank you riders! You guys showed us what the #RZRLife is all about this weekend at #CampRZR Glamis 2017.

Who's ready for an epic weekend of sand, sun, and #RZRLife?! 🙋‍♂️ Lewis breaks down the top 5 things not to miss at #CampRZR Glamis 2017!

Out in the dunes, we caught up with some awesome builds from different industry shops. It is always fun to catch up with new builds being used instead of just being trailer queens! Here are a few of our favorite pictures from in the dunes. 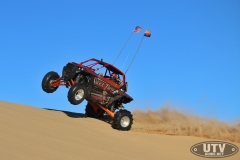 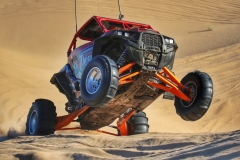 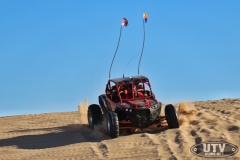 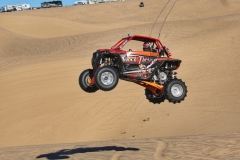 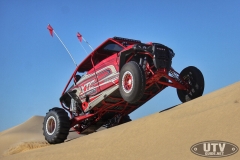 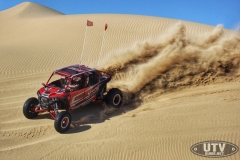 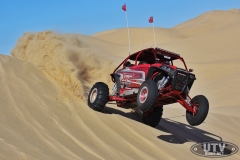 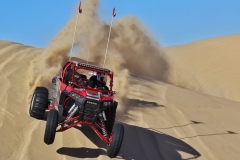 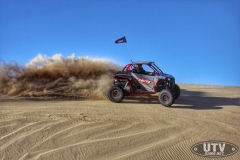 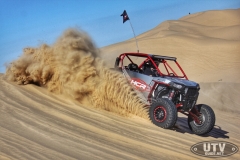 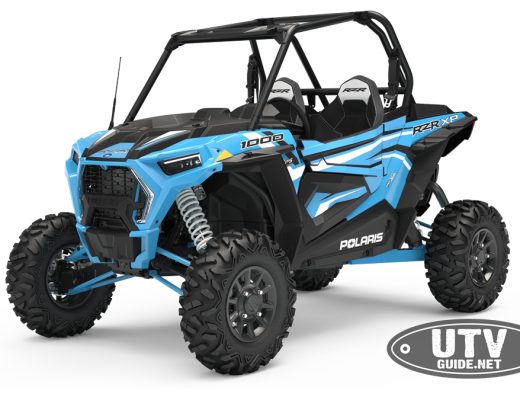