Team Maxxis/H&M’s Beau Baron won both the Pro ATV and Pro Production Side x Side races at the second round of WORCS. Teammate David Haagsma won the Production 700 Side x Side class at the race, held February 8-10 in Primm, Nevada.

Baron praised the performance of his Maxxis tires in the Pro race: “The tires were awesome. I flailed on the start, but after that I was making passes on the hard slick, just sliding and catching traction. And the whole time other guys were just spinning all the way down the straightaways.” Baron gained the lead in the fifth lap and won by a margin of 45 seconds, with Haagsma in fourth place. Baron and Haagsma are first and second in the overall Pro points race.

Due to mechanical difficulties, the Pro Side x Side race was more challenging for Baron, but he still crossed the finish line first. “I pulled a pretty sizable lead right off the bat, and all of a sudden, my car went ‘crunch,’ and I knew it was a sway bar because the car started leaning really bad, so I started backing it off because I didn’t want to break my car,” he said. “Then like three fourths of the way through, everyone starts pointing at their wrist like ‘time, time, time, someone’s going to beat you on time, not physically, but on time’ because they started on different rows. So I picked it up again, and I ended up making it to the finish line with some hanging pieces off of it. We’re two for two!”

Baron rode Maxxis Vipr tires for the Pro Side x Side race, as did fellow Maxxis rider and second-place finisher Ryan Piplic. The two are also first and second in class point standings. Haagsma chose Maxxis Bighorn 2.0 tires to take him to victory in the Production 700 Side x Side class.

Maxxis congratulates Beau Baron and David Haagsma on their victories and thanks them for choosing the brand of champions.

About Maxxis International
For over 46 years, Maxxis International has delivered high-quality tires to both original equipment and aftermarket customers. Maxxis offers products for automotive, light truck, motorcycle, ATV, bicycle, lawn & garden and industrial use. The company has operations in Asia, Europe and North America, and its products are distributed in approximately 170 countries. For more information, please visit maxxis.com. 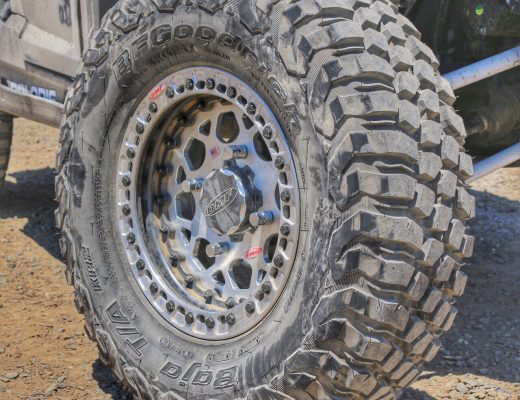 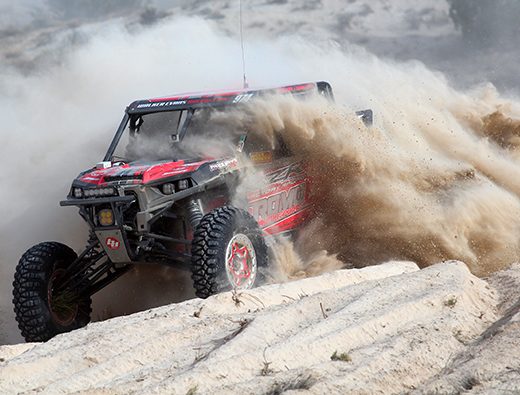 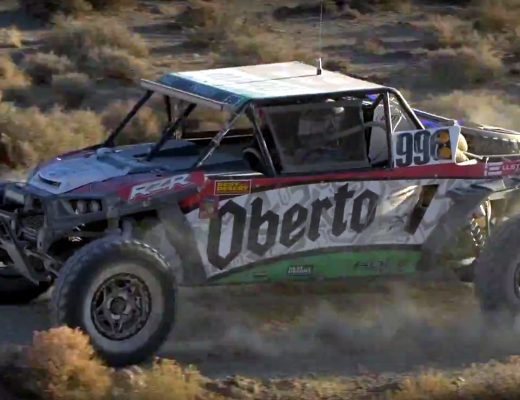 Ellstrom/Oberto Racing Prepares For Best in the Desert Season Ender