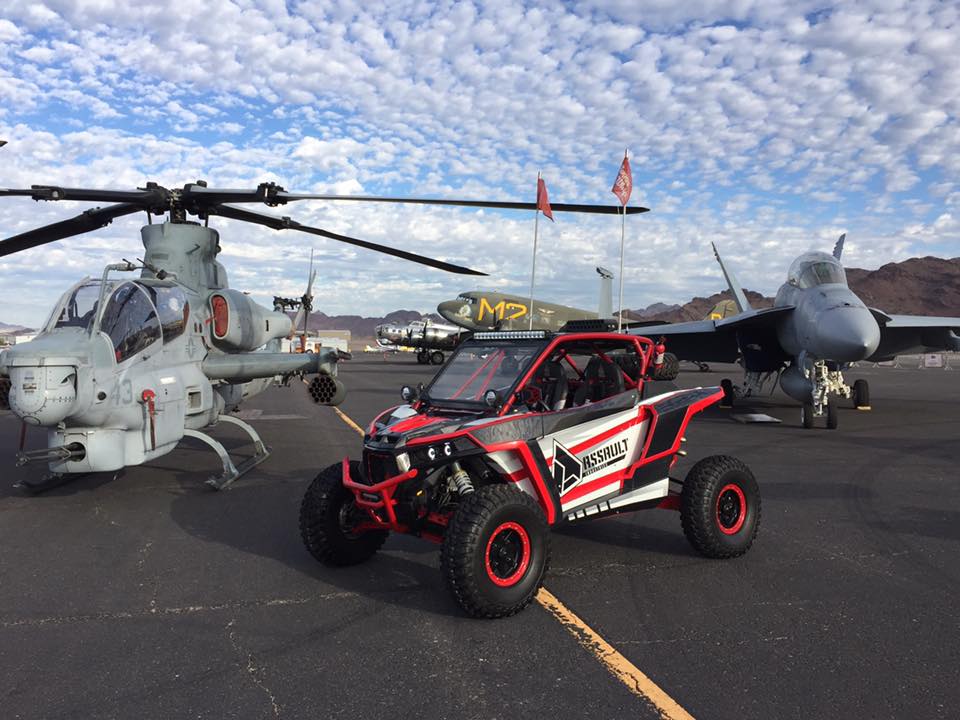 Our buddies at Assault Industries, were an event sponsor and brough a few UTVs and all their cool UTV products to show off during the event. Assault Industries was born from their passion for motorsports and off road racing so the Hanger 24 AirFest is right up their alley. We have been in business manufacturing for the off-road, military, aerospace, medical, automobile, motorcycle and bike industry for over 30 years! The day was finished off with “LIGHTS” Journey Tribute Band, along with a Beer Festival, food vendors and a wide selection of Hangar 24 craft beer. 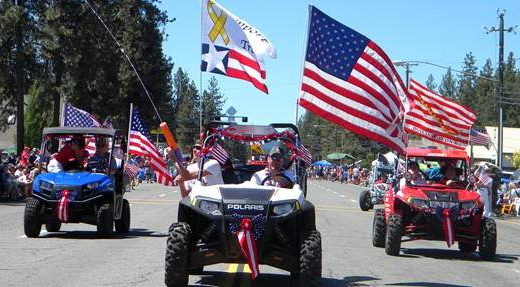