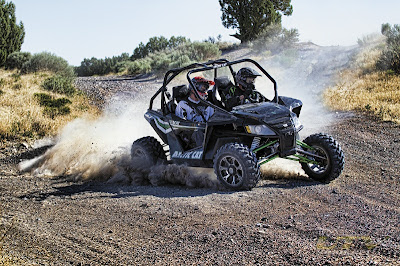 Arctic Cat has been slowing dribbling out info on the new Wildcat 1000 ROV all summer long, but in the last few weeks that news flow is ramping up big time! With the release of the new Arctic Cat Wildcat 1000 video last week and now the announcement of ride events, it is obvious that Arctic Cat is putting a lot of effort into this new sport UTV.

And it is no wonder why. With industry-leading suspension travel, 13 inches of ground clearance, a full-perimeter frame and the largest displacement engine in its class, the Wildcat is a full-production version of what was previously re-served for off-road race vehicles. Be the first of your friends to drive one at one of these ride events:

More information on the Wildcat Ride Events can be found at:
http://www.arctic-cat.com/sidexside/model/view/WILDCAT 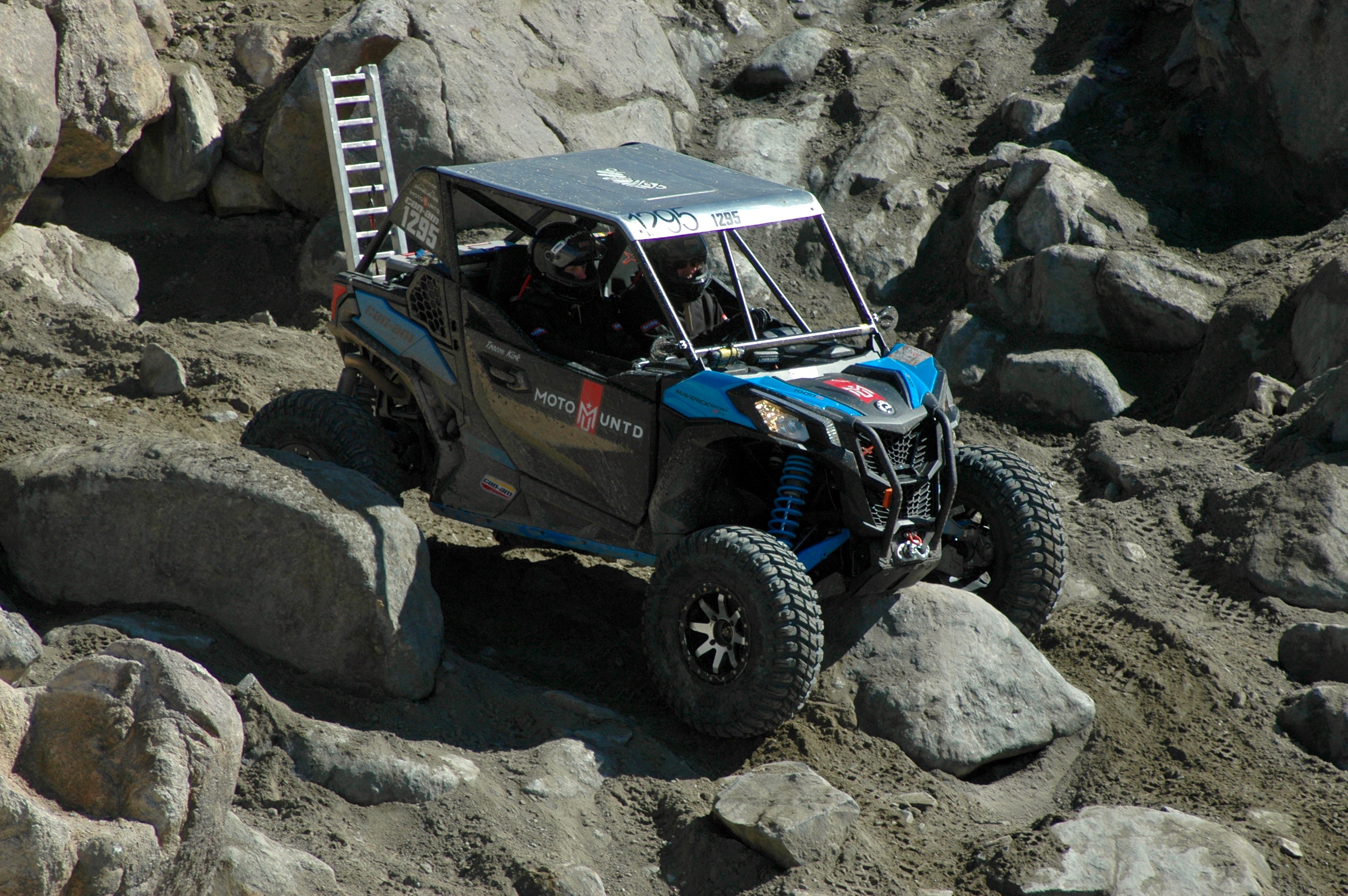