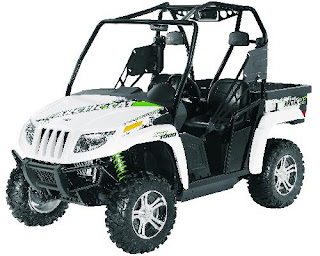 Commenting on the first quarter results, Arctic Cat’s chairman and chief executive officer Christopher A. Twomey said: “We are pleased with the company’s improved results. Overall, we have made remarkable strides given that the powersports sector has yet to recover from the economic recession. During the quarter, we achieved higher gross margins on lower sales volumes and further strengthened our balance sheet. We made additional progress on our strategy to closely match wholesale and retail sales, in order to reduce dealer inventories and align them with current consumer demand in our markets. We gained ATV market share by offering innovative world-class products. We also continued to aggressively work on lowering our cost structure.”

Among the highlights of Arctic Cat’s 2011 first quarter financial results versus the same quarter last year:

Business Line Results
All-terrain vehicle (ATV) sales totaled $27.8 million in the first quarter versus $32.2 million in the same period last year. Arctic Cat continued to match wholesale sales with actual retail demand in order to further reduce dealer inventories. At the same time, the company pursued its strategy to introduce new models and features in the ATV segments with the greatest consumer demand.
In the first quarter, Arctic Cat introduced two side-by-side Prowler utility vehicles for the 2011 model year: the Prowler HDX and the Prowler 550 XT. The three-passenger Prowler HDX is designed to be a heavy-duty utility workhorse. Its versatile rear cargo box hauls up to 1,000 lbs. and offers removable sides to create a convenient flatbed. In addition, power steering and an extra long wheelbase give it a smooth, comfortable ride. For the newly introduced Prowler 550 XT, Arctic Cat offers a sporty new look. Arctic Cat also extended its critically acclaimed electric power steering package, among other feature enhancements, to additional ATV models, including Arctic Cat’s two-rider TRVs.

Snowmobile sales totaled $17.1 million in the first quarter compared to $17.9 million in the prior-year quarter. During the quarter, Arctic Cat announced that it entered into an agreement to transition its snowmobile engine manufacturing from Suzuki Motor Corporation. Arctic Cat will begin manufacturing some of its own snowmobile engines at its engine manufacturing facility in St. Cloud, Minn., after the 2014 model year. Currently, Suzuki supplies all engines for Arctic Cat’s snowmobiles.
In making the announcement, Twomey noted: “Suzuki has been an outstanding engine supply partner for more than 25 years and remains a significant shareholder in Arctic Cat. However, we are changing our engine strategy in order to gain more control over our products, and enhance our ability to meet regulatory and performance requirements. This also will enable us to better utilize our current engine manufacturing capacity, which should result in lower costs.”

Sales of parts, garments and accessories (PG&A) in the first quarter were $18.5 million versus $19.3 million in the prior-year quarter. To help fuel PG&A sales in fiscal 2011, Arctic Cat is continuing to expand its new accessories and garment offerings to generate additional revenue and earnings.

Outlook
“Through a rescaled business and strong expense controls, we are on track to deliver improved operating results and increased profitability again this fiscal year,” Twomey said.
Arctic Cat is focused on leveraging its operational efficiency and improving its profitability in a continued low-demand recreational vehicle market. The company’s fiscal 2011 outlook includes the following assumptions: ATV industry retail sales declining approximately 10 to 12 percent; snowmobile industry retail sales in a range of up or down approximately 5 percent; Arctic Cat dealer inventories declining 20 to 30 percent; increasing gross margins between 100 to 200 basis points; achieving flat operating expense levels as a percent of sales; increasing cash flow from operations; and ending the year with more cash on the balance sheet.

About Arctic Cat
Arctic Cat Inc. designs, engineers, manufactures and markets all-terrain vehicles (ATVs) and snowmobiles under the Arctic Cat(R) brand name, as well as related parts, garments and accessories. Its common stock is traded on the Nasdaq Global Select Market under the ticker symbol “ACAT.” More information about Arctic Cat and its products is available at www.arcticcat.com. 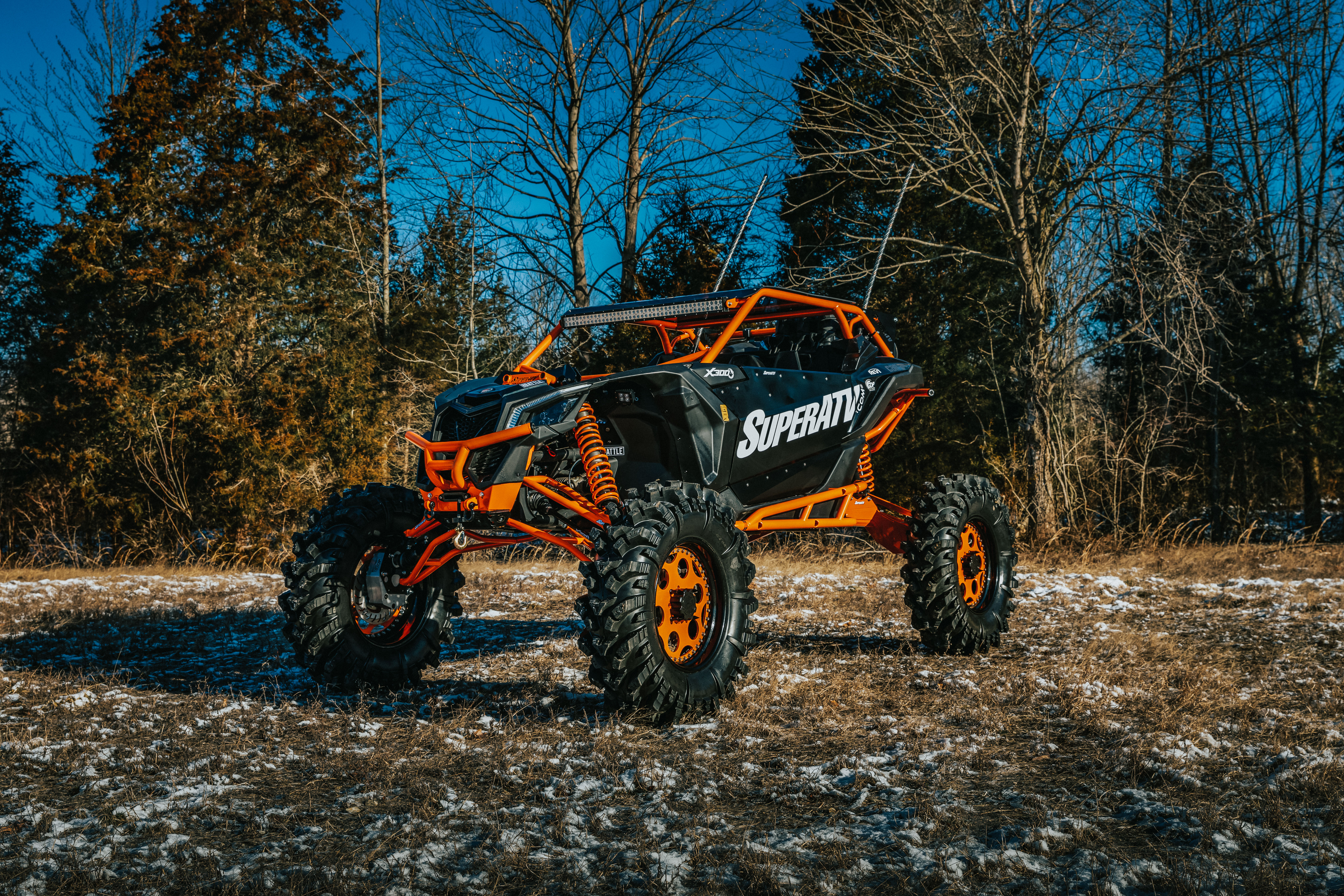