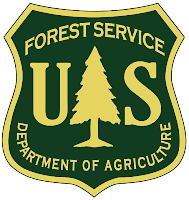 “The intent of the guidebook is laudable: to help OHV trail managers develop sustainable trails and protect the environment surrounding the trails,” said Wayne Allard, a former U.S. senator and U.S. representative from Colorado who is now the AMA’s vice president for government relations.

“But the document includes a variety of statements and innuendo that reflect an anti-OHV bias, and cites as a source for information an anti-OHV group,” Allard said. “This type of government guide should be fact-based and neutral. It shouldn’t include inflammatory, biased language and the recommendations of a group known to oppose OHVs.”

The 318-page guide, “A Comprehensive Framework for Off-Highway Vehicle Trail Maintenance,” was released in January in book form and was posted on the USFS website. But the document was quickly pulled off the website, apparently following protests from the OHV community about offensive language.

Among other things, the document states: “This framework was developed to help trail managers corral the OHV management dragon. The author hopes it has provided some insight into the nature of OHV trails, and some tools to help keep the beast at bay. Happy herding and happy trails!”

The guide also claims that OHV use causes an “increase in frequency and intensity of weather events,” and acknowledges gathering information from the Wildlands CPR, which is an anti-OHV group.

On its website, Wildlands CPR claims that “off-road vehicles can go nearly anywhere, killing and harassing wildlife and destroying vegetation,” and that “as a result of our on-going efforts, so far (with 47 decisions still to come), the Forest Service has removed 7,890 miles of roads and motorized trails from the designated travel system, and refused to designate 28,679 miles of user-created routes.”

In addition, the government document admits to citing a Wildlands CPR proposal that no routes or trails should be allowed in “citizen or agency proposed wilderness… and other lands with wilderness character.”

A Wilderness designation is one of the strictest forms of public land management. Once Congress designates an area as Wilderness, nearly all forms of non-pedestrian recreation are prohibited, including OHV use.

In the letter to Vilsack, the seven organizations representing OHV interests ask questions concerning the planning and review process of the guide, the content of the initial guide, and whether there are plans to reissue the guide without the offending language.

To read the letter, go to http://www.americanmotorcyclist.com/Libraries/Rights_Documents_Federal/USDA_OHV_letter_Final.sflb.ashx?download=true.

About the American Motorcyclist Association
Since 1924, the AMA has protected the future of motorcycling and promoted the motorcycle lifestyle. AMA members come from all walks of life, and they navigate many different routes on their journey to the same destination: freedom on two wheels. As the world’s largest motorcycling rights organization, the AMA advocates for motorcyclists’ interests in the halls of local, state and federal government, the committees of international governing organizations, and the court of public opinion. Through member clubs, promoters and partners, the AMA sanctions more motorsports competition and motorcycle recreational events than any other organization in the world. AMA members receive money-saving discounts from dozens of well-known suppliers of motorcycle services, gear and apparel, bike rental, transport, hotel stays and more. Through the AMA Motorcycle Hall of Fame, the AMA honors the heroes and the heritage of motorcycling for future generations. For more information, please visit AmericanMotorcyclist.com. 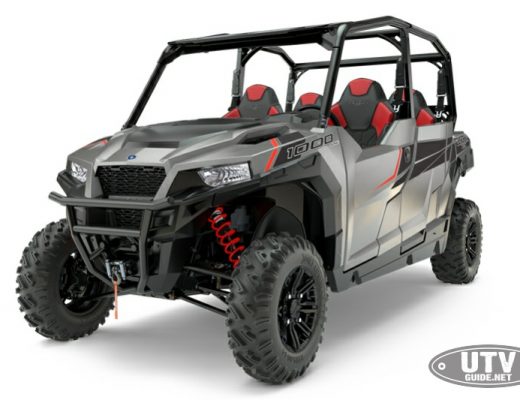