For more information, including registration details and special fan promotions, check out Glen Helen Raceway online at www.glenhelen.com or on Facebook at www.facebook.com/glenhelenraceway. 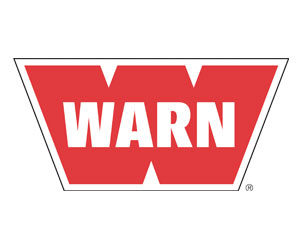 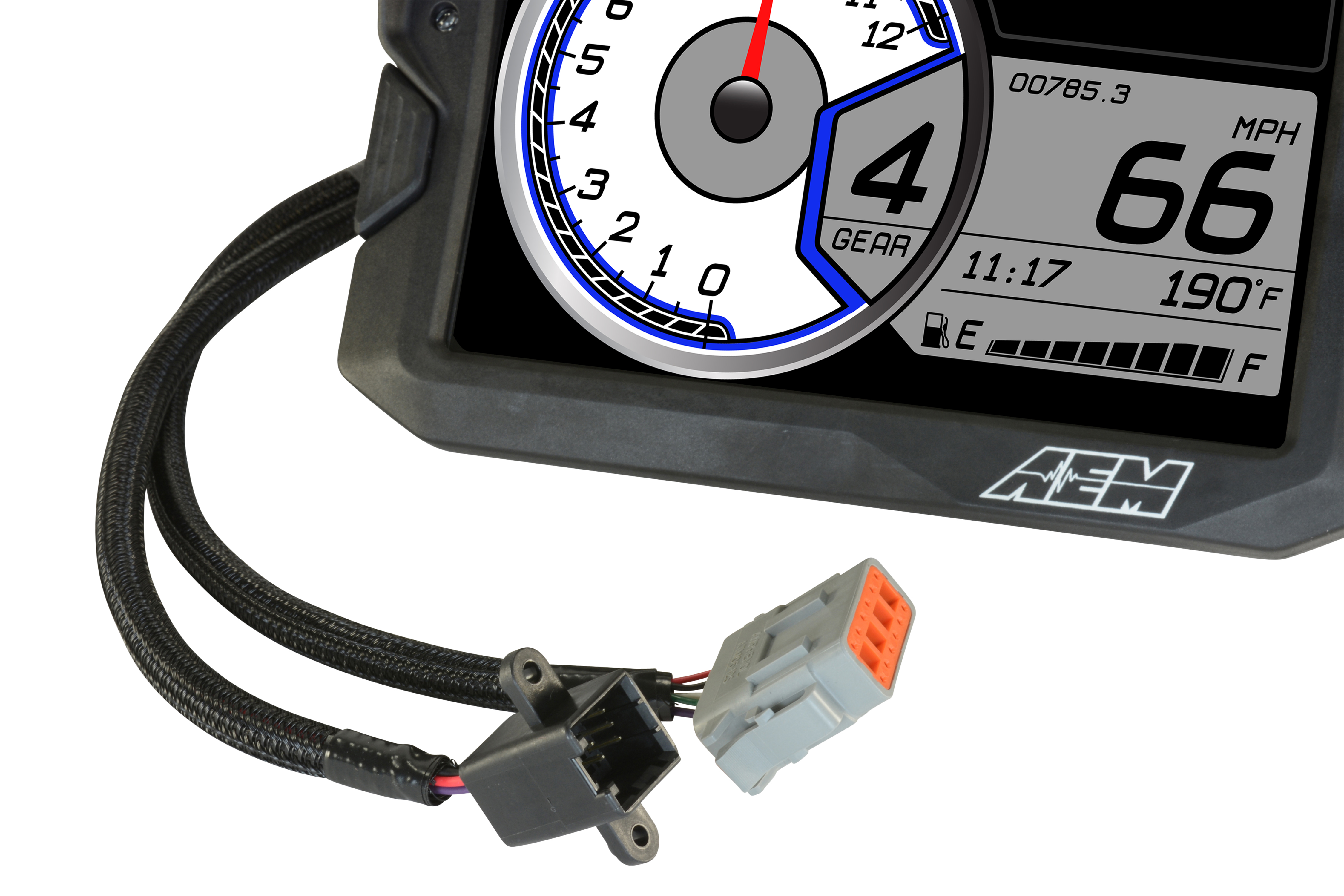