San Luis Obispo County Environmental Health Services has discontinued ocean water testing at the Pier 4 location at Oceano Dunes known as OCB10 (one mile south of Arroyo Grande Creek at the camping area). Testing began at the insistence of park detractor, Nell Langford, who proffered false allegations that park visitors were dumping RV sewage tanks on the beach. Not one water quality violation was recorded in over a year of testing, save for one day after a storm when many county beaches also exceeded standards.
Because of empirical test results proving there is no ocean water pollution at Oceano Dunes testing has been discontinued. Your Dunes is pleased that this testing occured and the allegations are cleared up. However, testing is expensive and concerns remain about the cost of investigating the false claim.
Langford had published a YouTube video allegedly depicting the dumping of sewage (http://www.youtube.com/watch?v=g_BFpDMaUs0). In actuality, the video depicts a visitor dumping clear water from a fresh water holding tank which is a common practice to increase gas mileage on the trip home. Langford’s YouTube video was clearly debunked in another YouTube video published by park advocates (http://www.youtube.com/watch?v=T5CDpHE9AgQ).
Oceano Dunes SVRA is the 9th most valued California State Park according to attendance numbers. It is the single largest economic contributor to San Luis Obispo’s south county, supporting nearly 2,000 full time jobs. 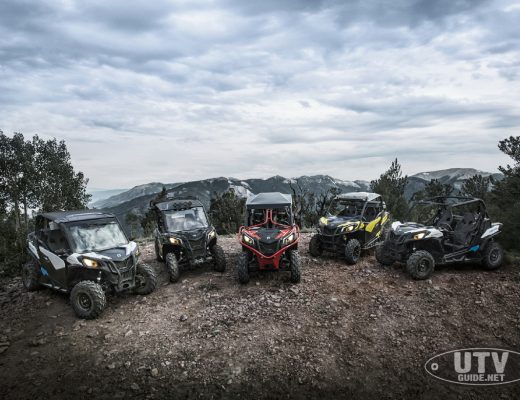