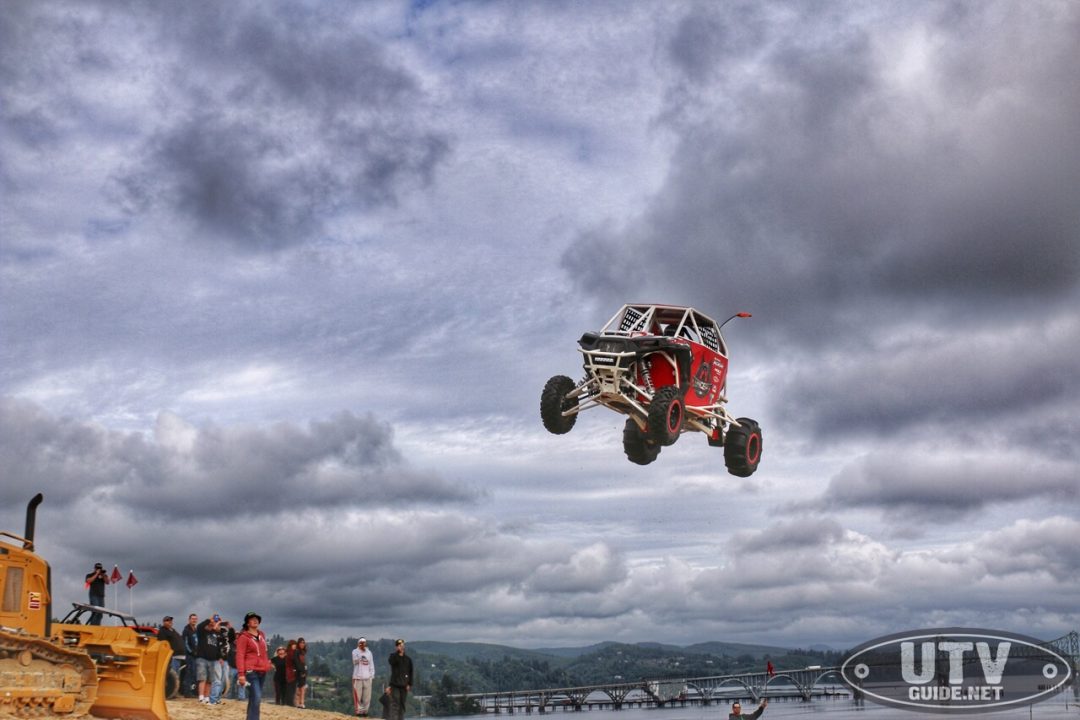 The 2017 UTV Takover Summerfest was held June 14 – 18, 2017 at the Coos Bay dunes in the Oregon Dunes National Recreation Area.  Event headquarters were at the Boxcar Hill Campground and there are many free activities like group rides, short course racing, show and shine, rock and roll bingo and sand drags just to name a few.  But the biggest spectator draw by far was the UTV Huckfest presented by Humboldt Motorsports.

All eyes were on Al McBeth since he currently holds the world record jump off a ramp, but here at the UTV Takeover the jump would be different.  Taking off and landing in the dunes is completely different and can often change from jump to jump as the sand moves. 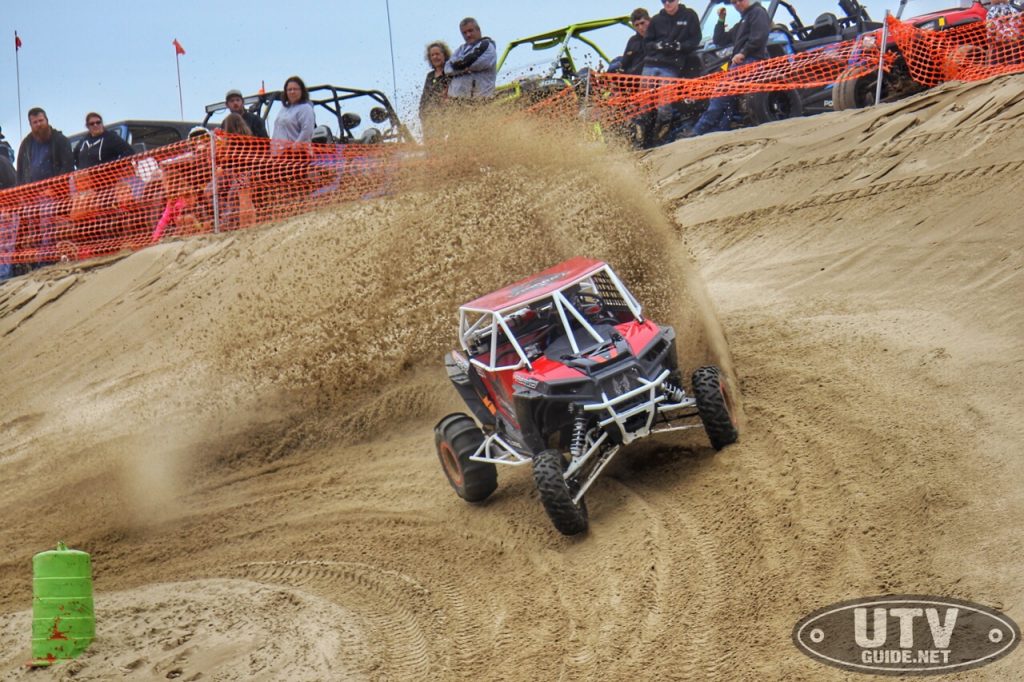 McBeth had won the UTV Short Course Race the day before in a Polaris RZR XP Turbo (see 2017 UTV TAKEOVER SHORT COURSE RACE). And after the race, he tested the jump in his specially designed single-seat Polaris RZR XP Turbo. You can really get an idea just how far of a jump this is.

On Saturday, McBeth did not hold back and set the new world record Sand to Sand jump in a UTV.

Al McBeth World Record Sand to Sand Jump in a Polaris RZR XP Turbo at the 2017 UTV Takeover in the Oregon Dunes. Record jump was 154 feet and was set on June 17, 2017 at Boxcar Hill Campground.

And that is how world records are broke! 154 ft! Al McBeth ✈️🤘🏻 #utvtakeover2k17 #huckfestchampion #polaris 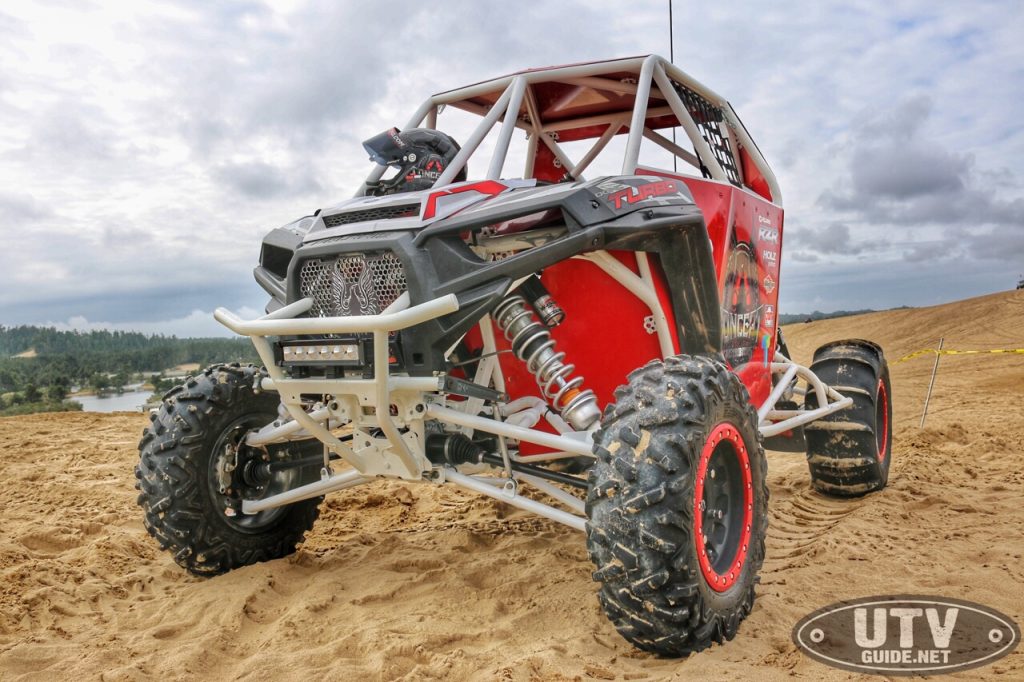 More information about the UTV Takeover can be found at: www.utvtakeover.com