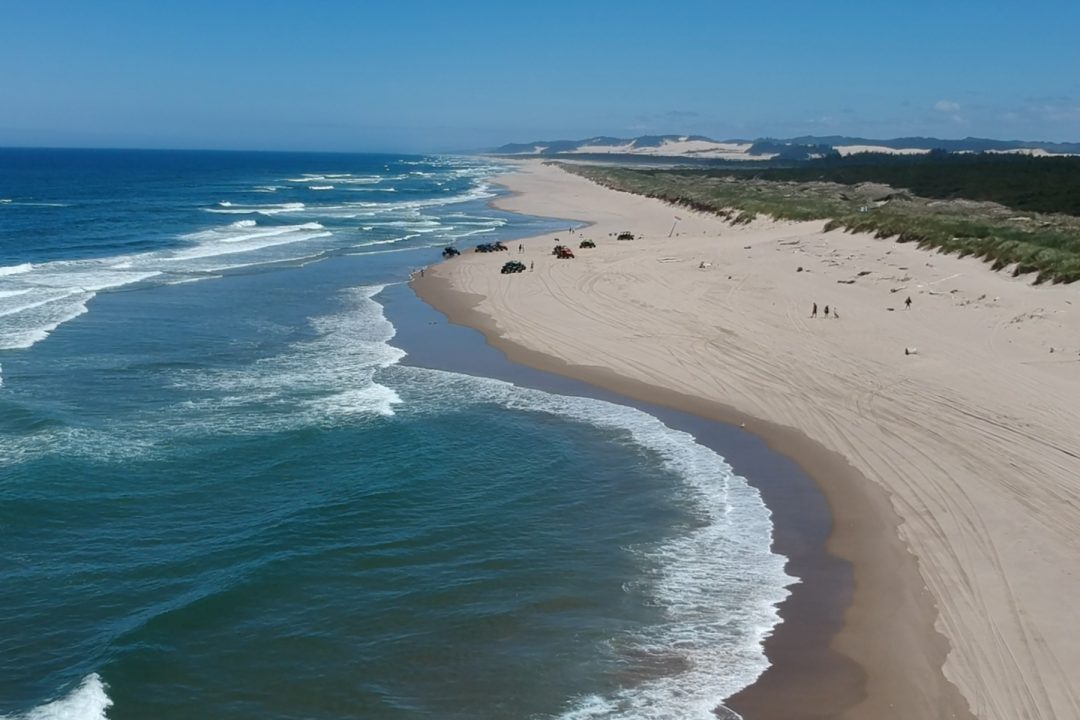 Riding the Oregon Dunes should be on the bucket list of every UTV enthusiast. The combination of open sand, lush greenery and freshwater lakes create one of the most unique duning environments in the country. The Coos Bay sand dunes are the largest of three areas comprising the Oregon Dunes National Recreation Area which includes the Florence Dunes to the north as well as the Winchester Bay sand dunes, host site for Oregon’s annual DuneFest event.

We were staged at Boxcar Hill Campground for the annual UTV Takeover event, and decided to tour the dunes and try an document it for others.

While most people consider the Coos Bay Sand Dunes to be two separate riding areas, each identified by it’s primary campground, it’s actually a single large duning area linked by a handful of sand access roads. The larger northern portion of the dunes is commonly referred to as the Spinreel Dunes because of the Forest Service campground and day use facility located at the northernmost point of the dunes.

Horsfall and Horsfall Beach Campgrounds are the identifying landmarks of what many call the Horsfall Dunes which is the southern portion of the Coos Bay Sand Dunes. Boxcar Hill is another popular landmark in this area though it’s not much of a hill anymore.

To help visitors understand the lay of the land, we decided put together a roadmap of the Coos Bay Sand Dunes complete with drone video to help users find their way around the dunes. Because this portion of dunes is less open than Florence and Winchester Bay, it can get a little confusing at times and in reality, nearly everything looks the same. We started our journey from the southeast corner of the dunes near what’s left of Boxcar Hill and Boxcar Campground. We journeyed north through the open portion of dunes that make up most of the Horsfall Dunes area until it reaches a squeeze point at Hauser Sand Road. This road serves as an access point for the Oregon Dunes KOA as well as links the northern and southern riding areas together. If you’re looking to sand camp in the northern section of the Horsfall Dunes area, then this is your entry point as well. Hauser Road runs north to south through the middle of the dunes and provides a couple of access points to the beach via Hauser Beach Trail and Sanders OHV Trail. We elected to continue heading north on Hauser Road to the more open portion of the northern dunes. Because the area is larger and has less public access than the southern dunes, it’s generally much quieter. As far as public campgrounds, you have Spinreel Campground at the northernmost point and Riley Ranch Campground on the southern end. Between the two are a handful of private residences with direct dune access.

One thing to note about Hauser Road is the speed limit. There are some tight spots on the trail and going too fast is a good way to have a head-on collision. This figure highlights several of the key access roads as well as land marks in the northern dunes, also known as Spinreel Dunes.

We made a quick pit stop at Swing Hill to observe the memorial that has been erected since the tree fell some years ago. While there’s no rope swing anymore, someone had the decency to construct a few benches and it provides a scenic place to ponder all the fun times had on the swing before it came down. For reference, here’s a very old picture from the glory days of swing hill.

After leaving swing hill we ventured a little further north to Spinreel Hill. In the distance you can see the Winchester Bay dunes and if it weren’t for a small river and a portion of sand that’s been closed as a research area, the two section would be connected giving users almost 18 miles of coastal dune access to enjoy. We elected to take the beach about three miles south to the Hauser Beach access point which runs west to east and serves as the main dividing line of the north and south dunes. Running down the beach in the Oregon Dunes

Heading east from the beach, you’ll encounter one larger strip of open dunes running north to south that is considered Bull Run. The only entrance and exit to this area of sand is Hauser Beach Trail and one other small sand trail to the north that spills onto the main Hauser Road running north to south. We continued on Hauser Beach Trail through the Bull Run area until we ran into our original path on Hauser Road and headed south back through the southern dune area to our spot at Boxcar Hill Campground. 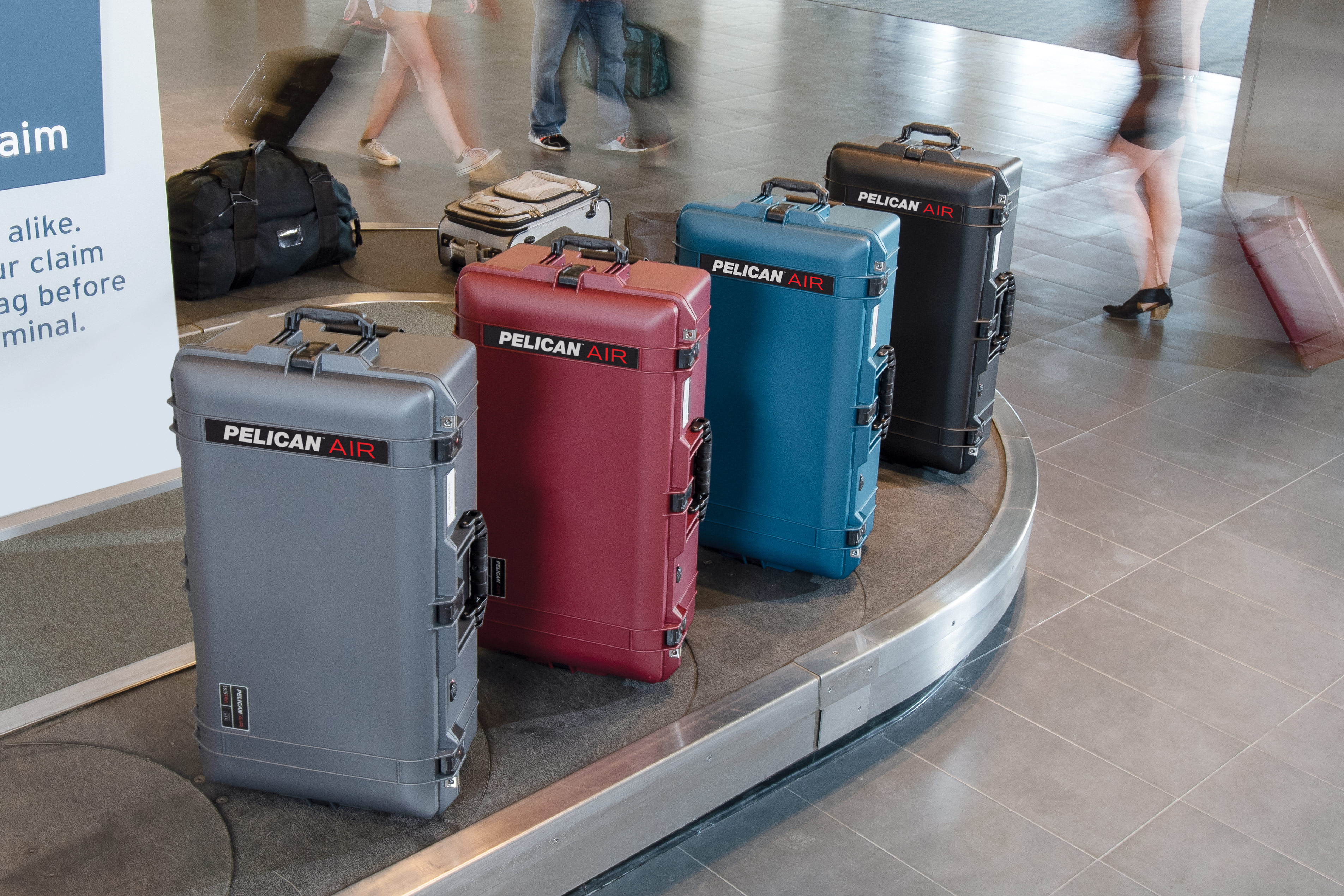